Home › Tournaments
The 3.6.0 PTB is now live on Steam! For full details, click here: https://forum.deadbydaylight.com/en/discussion/130916/
We are aware and looking into the issue which caused players to have their rank reset further than intended. If your rank was not reset at all this month, this is a visual bug and closing and re-opening the game should fix it.
We have updated our Forum Rules. Please take a moment to read through them: https://forum.deadbydaylight.com/en/discussion/87004/

Perks:
The organizer will draw 3 characters for each team and one free character for each team. Survivors are requested to bring their own 2 random teachable perks out of 3. (p.s: if players don’t have the DLC, it is permitted to use other characters but still bringing 2 teachable perks from the characters chosen.) Free character’s perks cannot duplicate either one of the other characters. (p.s: David King, William Bill and Claudette cannot all exists in one game.)
Grading:
(Survivors’total points) - (Killer's points) = (Survivors' score)
If survivors all escape will gain a 10,000 extra score.
If survivors all died will gain a -20000 score punishment
Bonus:
For survivors that bring “We’re gonna live forever” will gain a 25% score for escaped survivors if escaped. (Stacks)
For survivors that bring “No Mither” will gain a 100% score for himself if escaped.
Rules for Killers:
The host will draw a random killer for players. Participants that play killer will play with assigned add-ons.(p.s: There might be 2 sets of add-ons for players to choose.)
Players who play as a killer will be the host. Killer has to invite the organizer, and then the organizer will invite the survivors.

Punishments for bringing wrong add-ons:
First time : re-game
Second time: -40,000 score
Precautions:
During the match, if 1 generator is done, survivors that disconnect will treated as forfeit and will be viewed as 0 score.
Survivors have to request killer to print screen the final score and message the organizer. If the organizer cannot decide the winner, re-game but with different participant that play as killer.

I hope that the Taiwan competition can be valued.
I hope the official can sponsor us some skin. 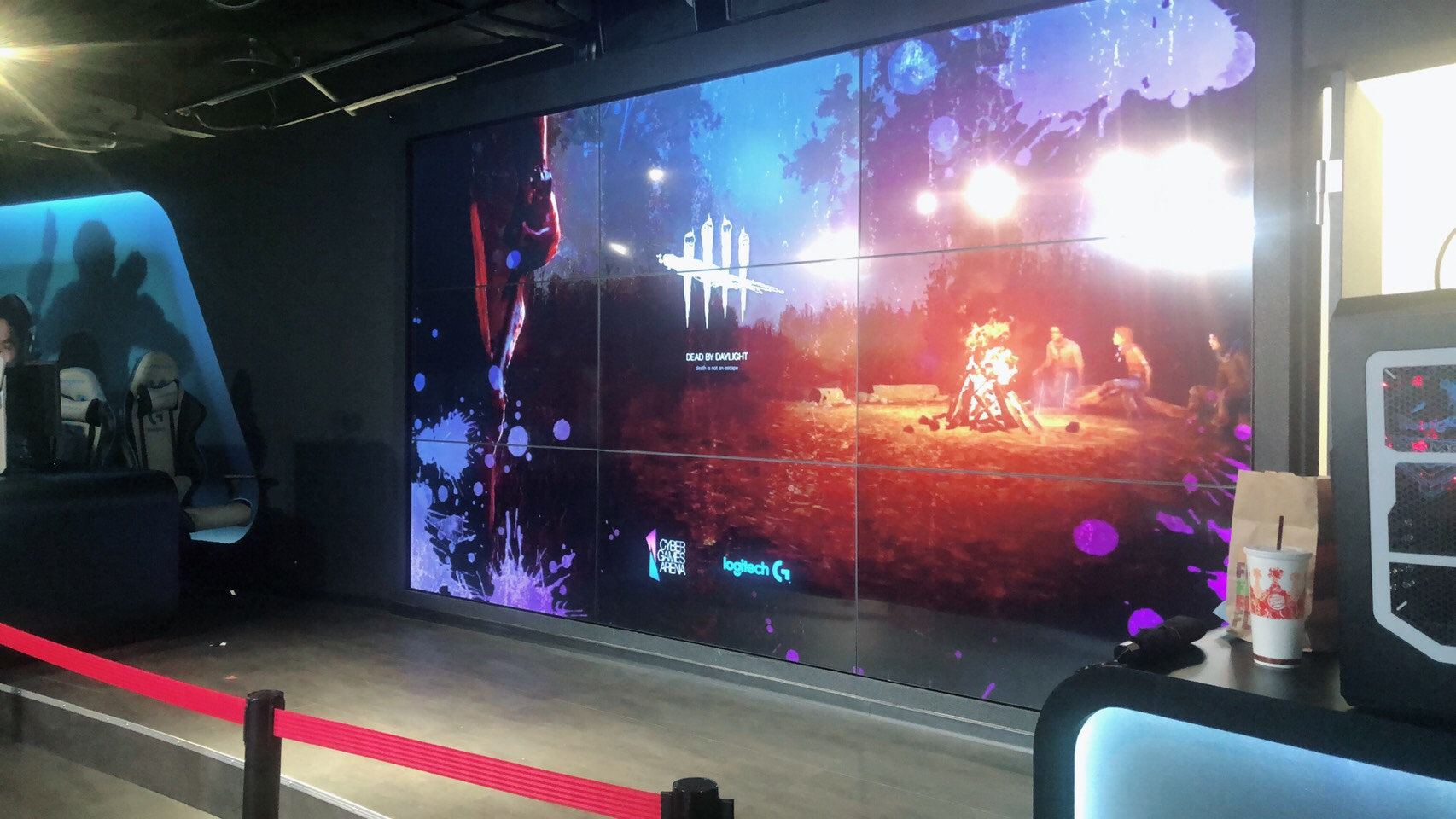 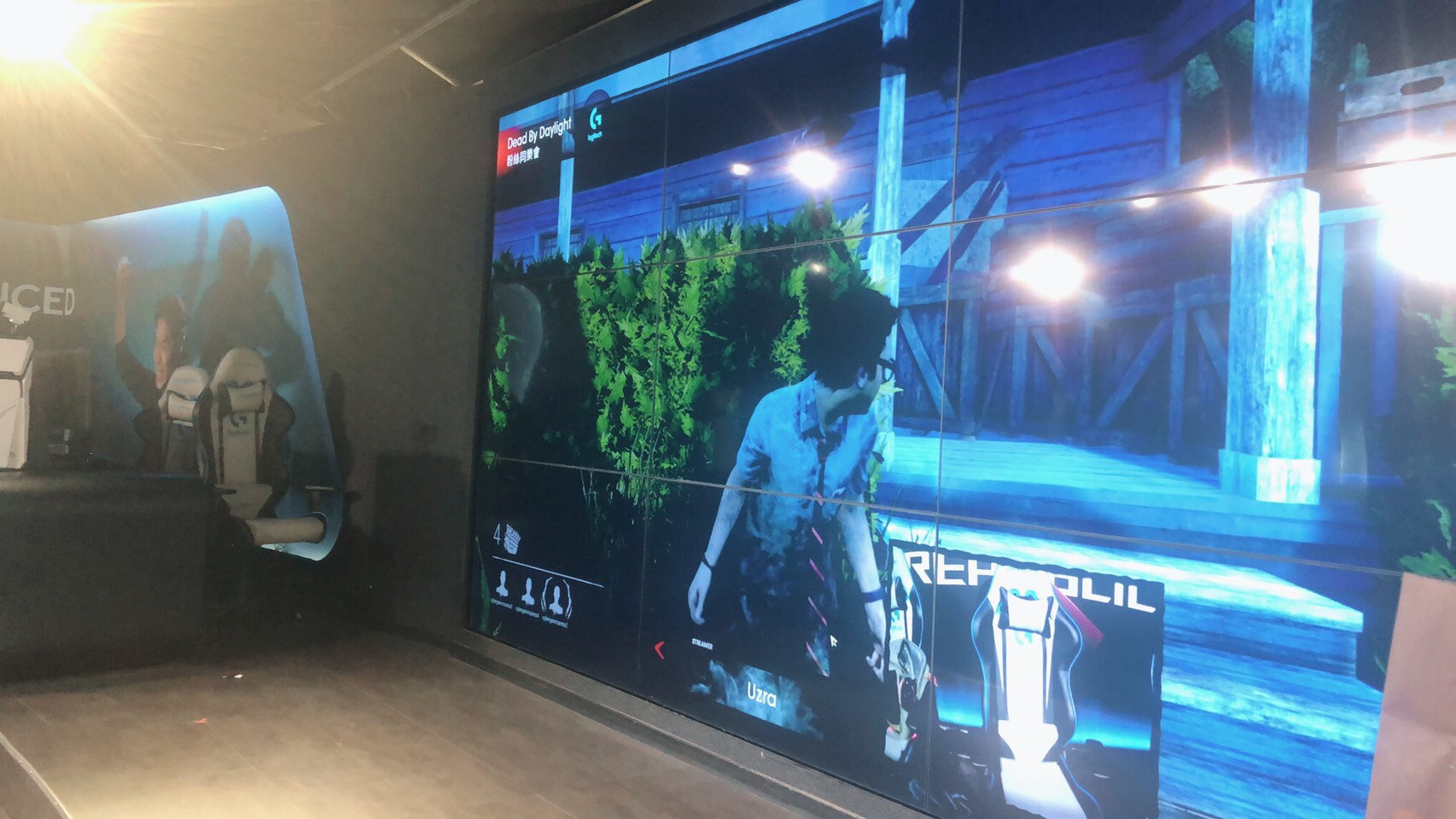 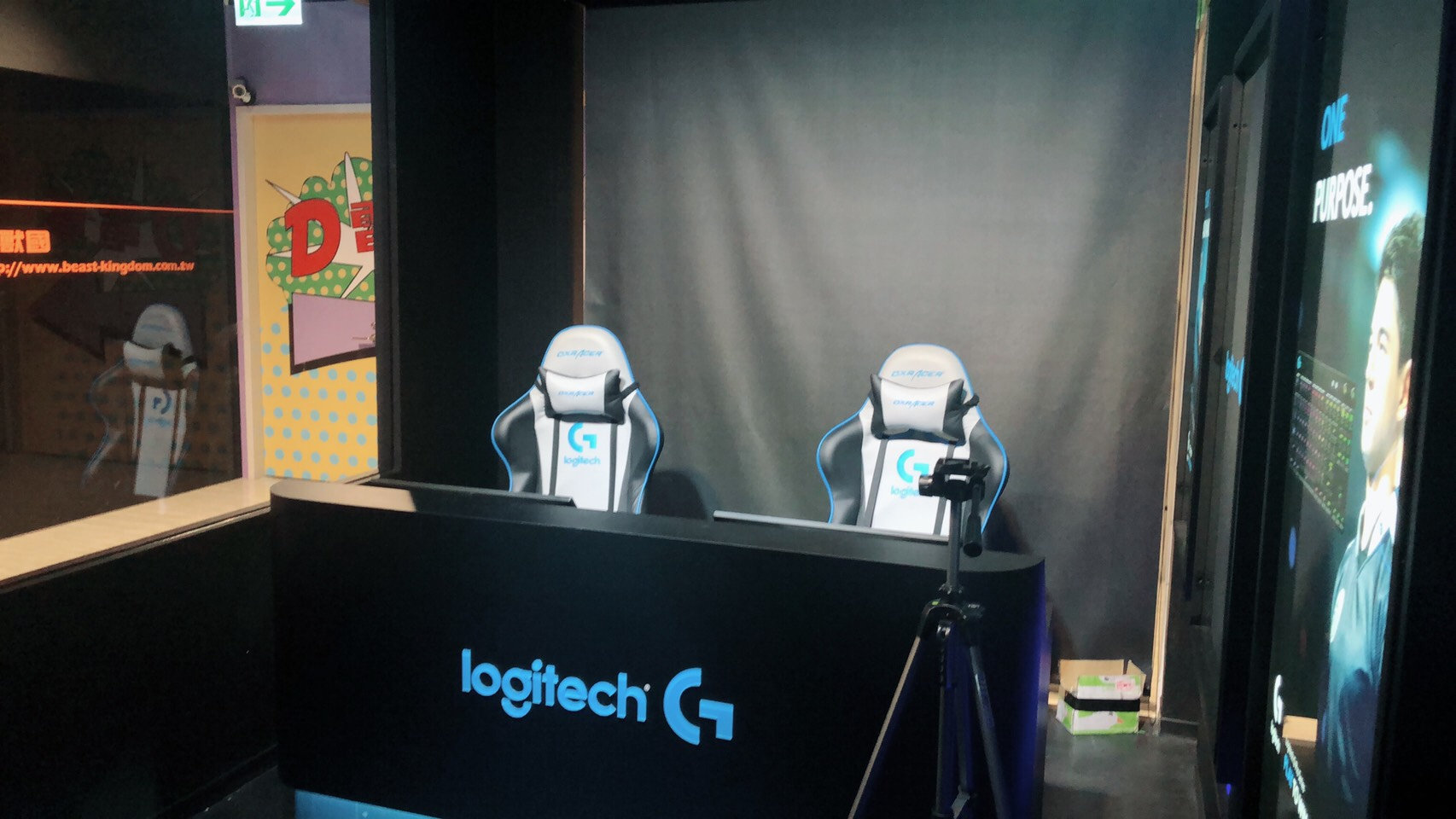 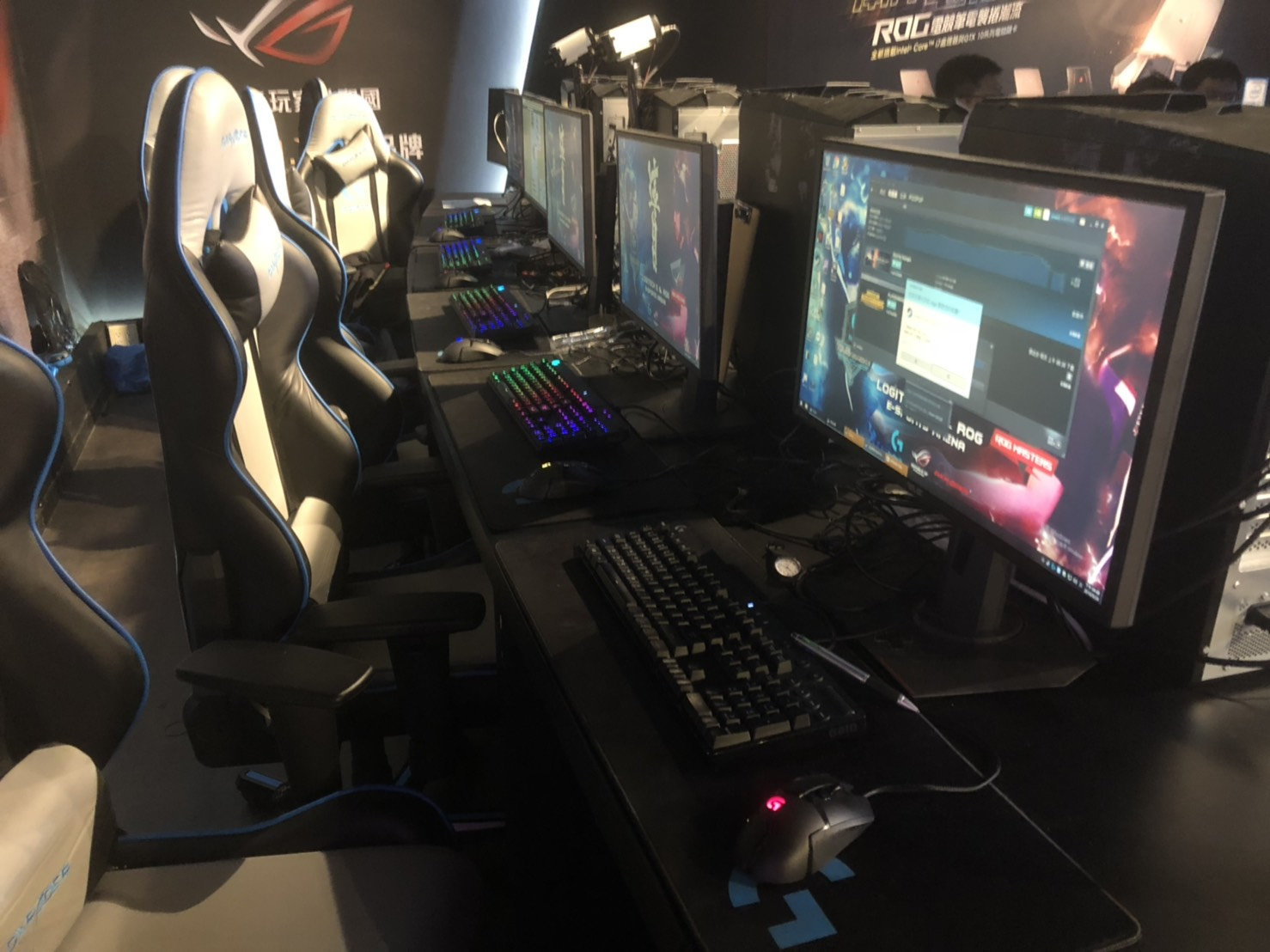 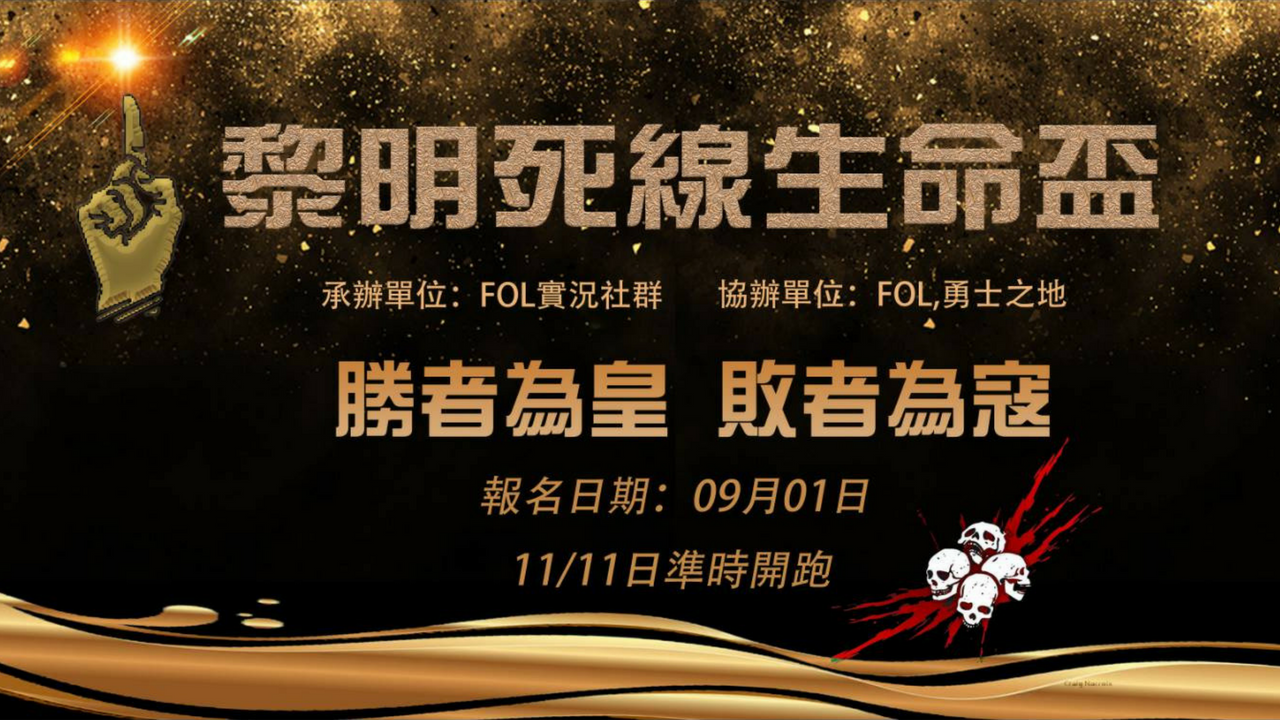 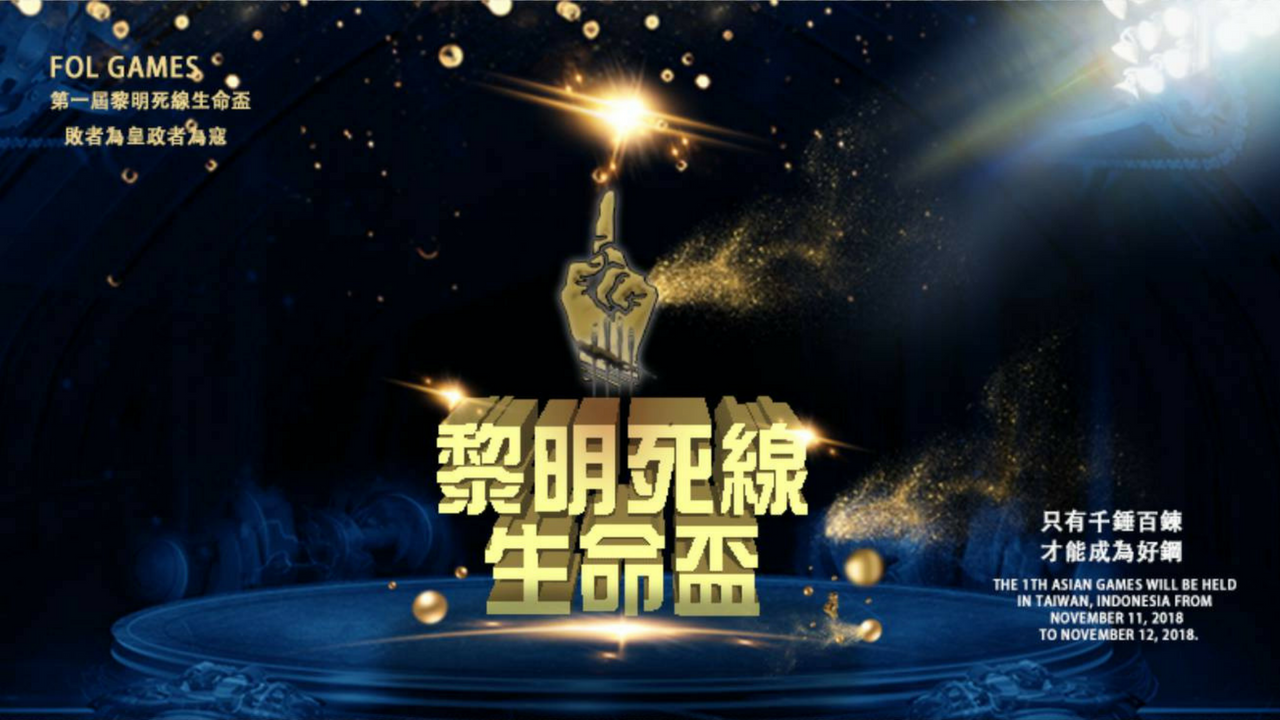