Home› Discussions› General Discussions
Due to an issue with Hit Validation affecting interactions with Oni players, we are temporarily disabling the feature until the next hotfix. 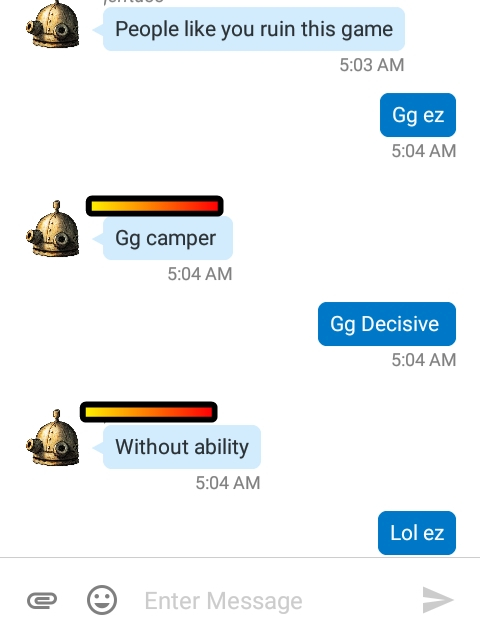