Some *STATS* before the new chapter (pre nerfed DS)

i forgot to save around 2 or 3 matches but i assure you they wouldn't change the result that much at least not against me because i 4k'd in them so i'd say these are pretty accurate.

i also did not manipulate the stats in my favor, these are all the matches i played beit my lose or win. 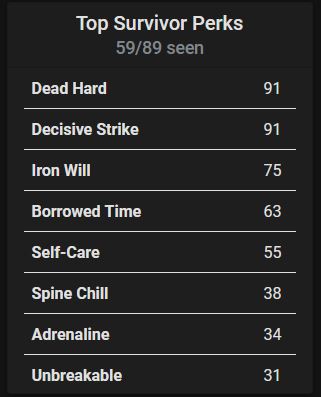 the two most game changing perks in my opinion, dead hard is really annoying to deal with cuz it always extends the chase for atleast 40 seconds and DS as you can see was almost always in the game, even if one of the 4 had it you had to assume everyone has it. i seriously can't wait for the nerf, the amount of times i have been ds'd after hooking someone else or being forced to eat it is uncountable. 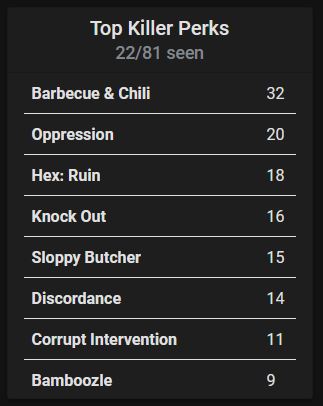 i didn't really have a focused build on one thing (like only for gen regression or etc) so my perk usage isn't anything special. 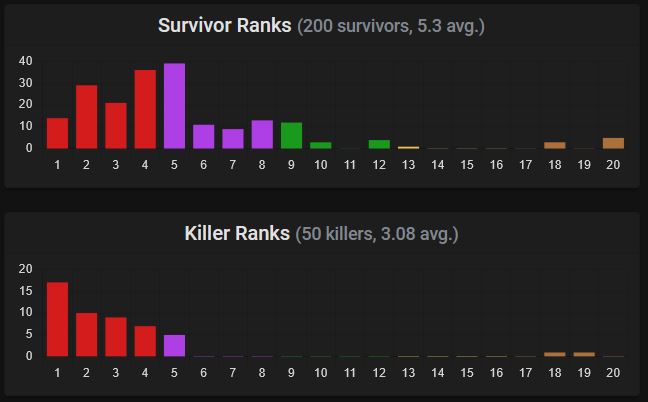 the killers shown here are my most used killers after starting gathering stats, 100 percent kill rate with trapper is a nice thing to see imo. with clown i don't remember if i did good or not but i seriously didn't like his rework other than him i started enjoying Twins more than i thought i would but i wish they're playstyle would allow more. 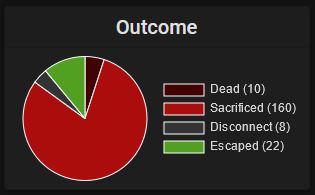 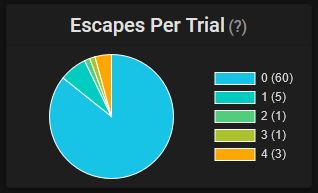 and here are the outcome and escapes per trial, i did a pretty good job so far not gonna lie.

and these were my 50 killer matches now i'll write some other detail that might be interesting or good to know:

i started saving these stats after finding a website to upload my matches which happened in the middle of this month, my escape rate would be lower if i had found this website sooner because i was on a 29 winstreak with hag (lost it to a 4 man deathsquad with 3 flashlights:(( )

as stated above i had a big winstreak with hag and therefor i truly believe after nurse hag is the strongest killer in the game (thank god you don't see a lot of hags in the game). she is like trapper and demo drugged up on blights GFuel.

My least favorite map to play on was haddonfield but surprisingly i never lost on it.

my favorite item for survivors to bring is flashlight (unless i'm hag of course) cus they're always urbaning around me waiting for that juicy FL save and are not on gens.

my kill rate might be high but let me tell you, i sacrificed my sanity to get it. don't think for one second it was easy. I came to the realization that it's not a loss that i'm scared of, it's the things that survivors say to me that scares me (sad).

i got toxic endgame messages after almost every match and not only do they not bother me they make me feel better but there was one instance that one guy was being racist to me and tbh it did hurt me but what can i do, i reported at least.

i never played nice or by the survivor's rule book for killers but that doesn't mean i tunneled or face camped but i still got ate their 57 sec DS's and got called camper and tunneler.

here are some toxic endgame text as a bonus <3 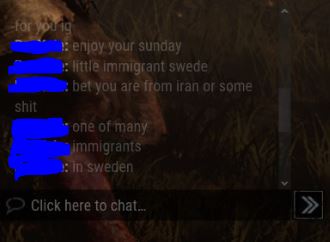 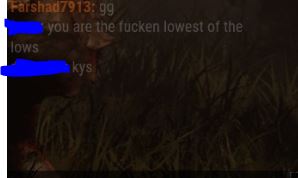 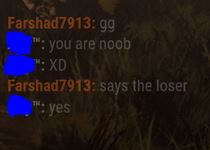