The Legion: Problem? Or not?

This one is gonna be biased, sorry buds. Anyways, Legion. AKA The best killer in the game, if you didn't know already, which you already did. 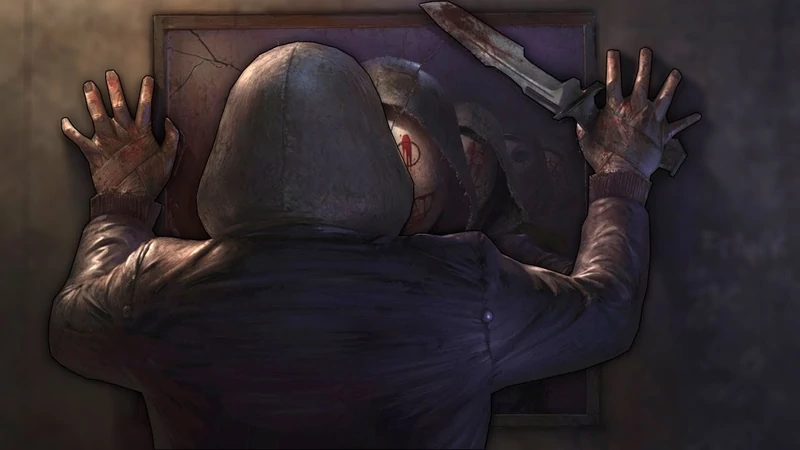 So, opinions on Legion?

If I see any negativity about this killer I am going to insult you in a nice way >:(, GoobyNugget.