I like the idea that Michael doesn't care about the Entity. You know, why should he sacrifice people if he can just kill them? When I play Myers I don't care about sacrificing, there is only one goal: kill them all with my own hands. 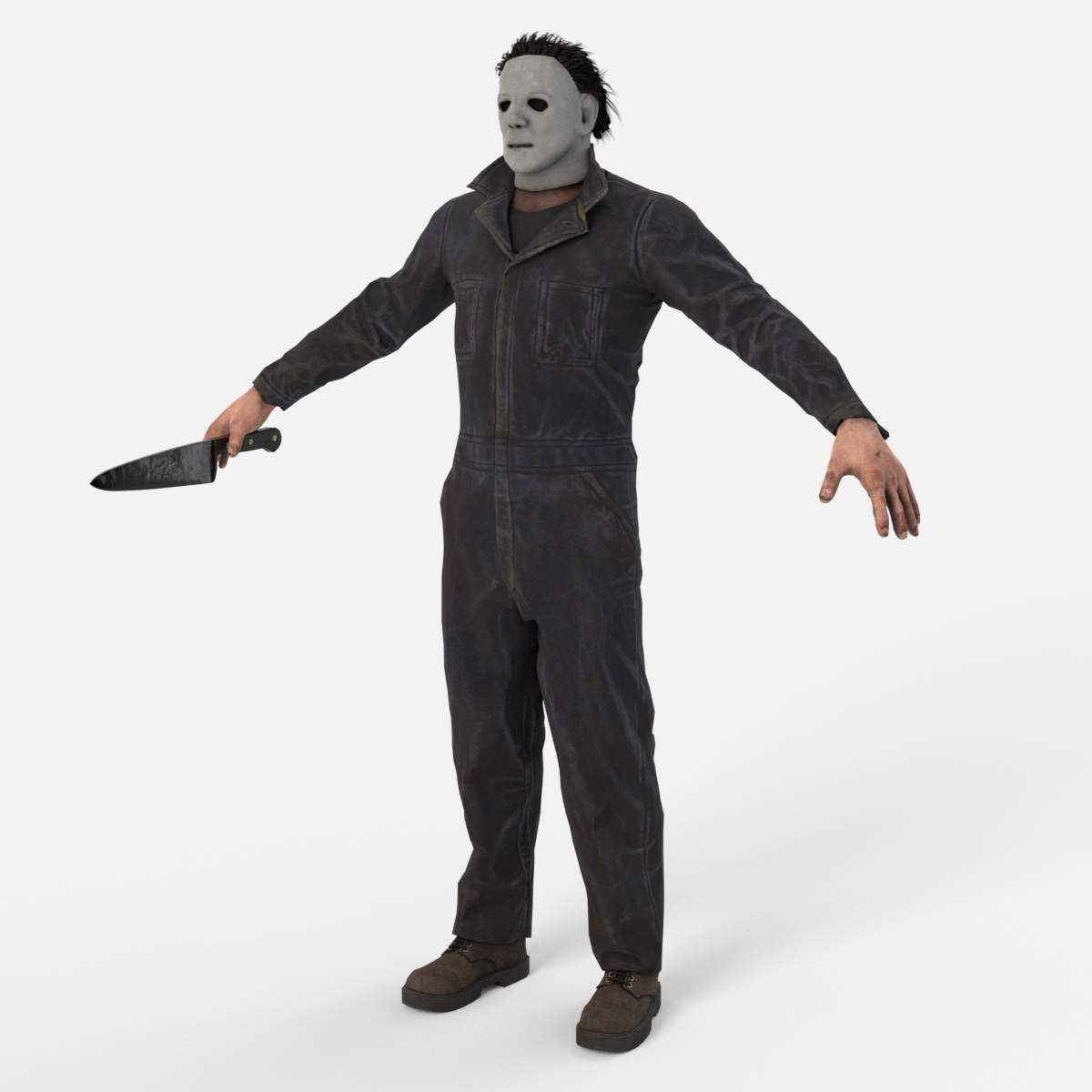 And save my little sister :3