My hand was forced since day one to be a killer main. Why might you ask? Because if I am going to be a survivor... I need to feel like the actual survivor is as close of a replica to myself as I can get. I'm the same way in other games, if I play a human character, I need to relate somehow.

So with that said I think it's time we have fat survivors.

Below is a list of fat survivors I feel would be suitable for the DBD universe. 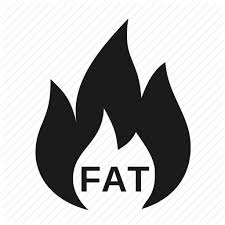 Fat Fury - When sliding over a pallet, 10% chance to break the pallet causing fat fury. For the next 30 seconds, you run normal speed and can crash into enemy killers to stun them. Only usable every 3 minutes. 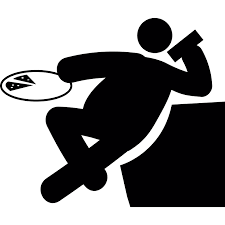 Pizza Time - While remaining still for 5 seconds, grunts and groans cannot be heard. Activating this ability allows you to snack on left over pizza. Increasing your action speed 4% per use. Up to 5 uses per game, only usable when injured. 60 second cooldown. 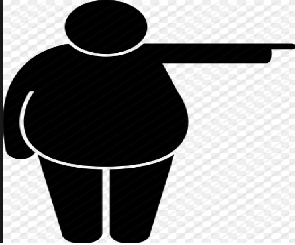 He did it - Since you cannot fit in lockers, you can point others out at half speed.