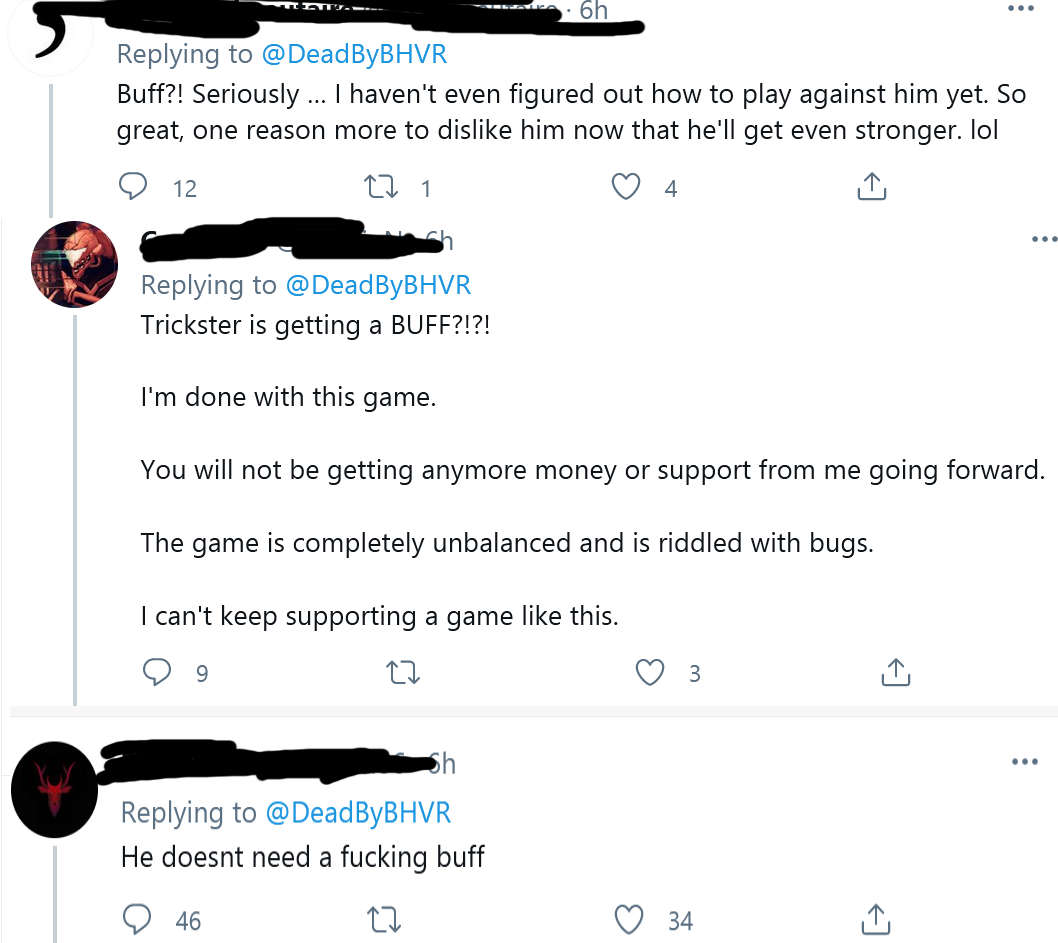 apparently trickster is too OP and doesn't need that buff