Home› Dead by Daylight Forums› PTB Feedback Archives› 4.7.0 PTB Feedback
Reminder for Forum Users, please do not share codes here. This is something that is expressly against the rules of this forum.

"iT iNtRoDuCEs sOmEtHInG nEW tO tHE mEtA" 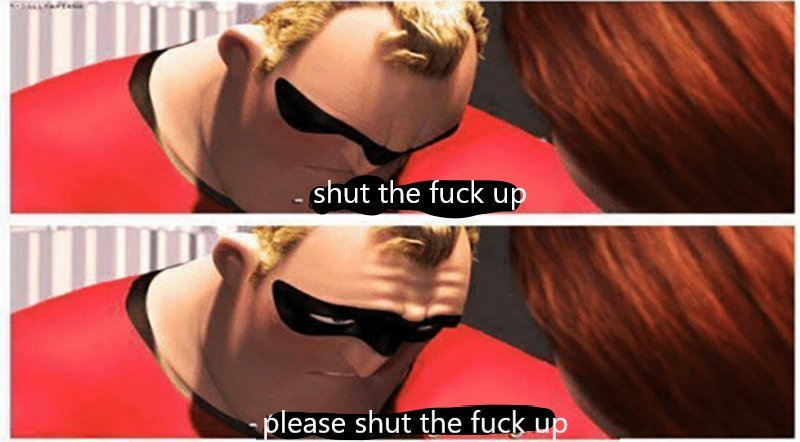 ZubatLEL said it best, if you agree with the new lucky break you clearly never played killer at all.

And If you don't play both sides at a higher level then listen, you shouldn't have a part in balancing this game, period. It's like asking the valorant silvers for their opinion on which character is strongest, I know a LOT of survivors who if I asked whos the most busted killer to go against would say clown just cause they're bothered by his visual effect, you only want what's fun for you.

I'm not sure if you're making this whole stupid argument up and repeating the living sh‎‎it out of it till the devs implement it, just like you did with billy's nerf "hE hAd nO lImIT!!!" and completely ignored how fun he was to vs and to play as.

This isn't something new to the meta, this is a lazy lazy way to just escape a chase, so damn lazy. Like oh my god the moment you break line of sight and it's over.

And you don't want it implemented for the meta, you want it to make games MUCH easier for you and to bully the everliving hell out of killers.

From someone who plays both sides equally with 1,400 hours this change would be disastrous. If you want videos of me looping rank 1 killers dm me and I'll send them right away (if you're assuming I'm some sweatlord killer main who only runs busted builds and all)

TL;DR: Put yourself in the opposition's shoe for once and you'll understand how unhealthy of a change this is. And if you already understand and you're still insisting "fOR thE mETA", then please stop the lies. You wouldn't want a new "mEtA" killer perk which shows your aura for 20 seconds after being hit in a chase to counter this busted one