For people who don't know, Crypt TV are a primarily YouTube based horror channel, which create Monster Series. You can find their channel here.

So, for anyone who's unaware, these three pictures were recently uploaded to DBD's Twitter: 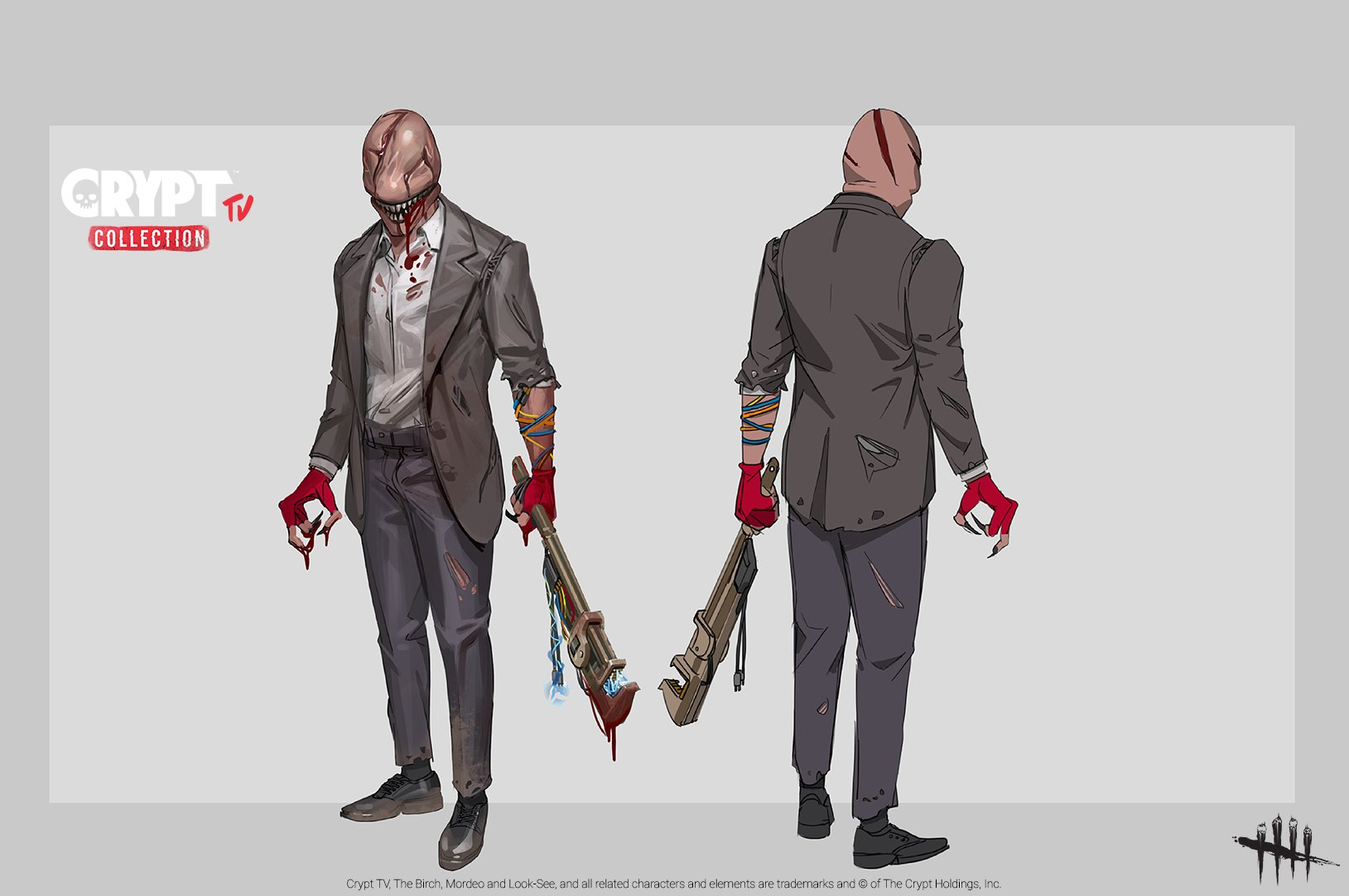 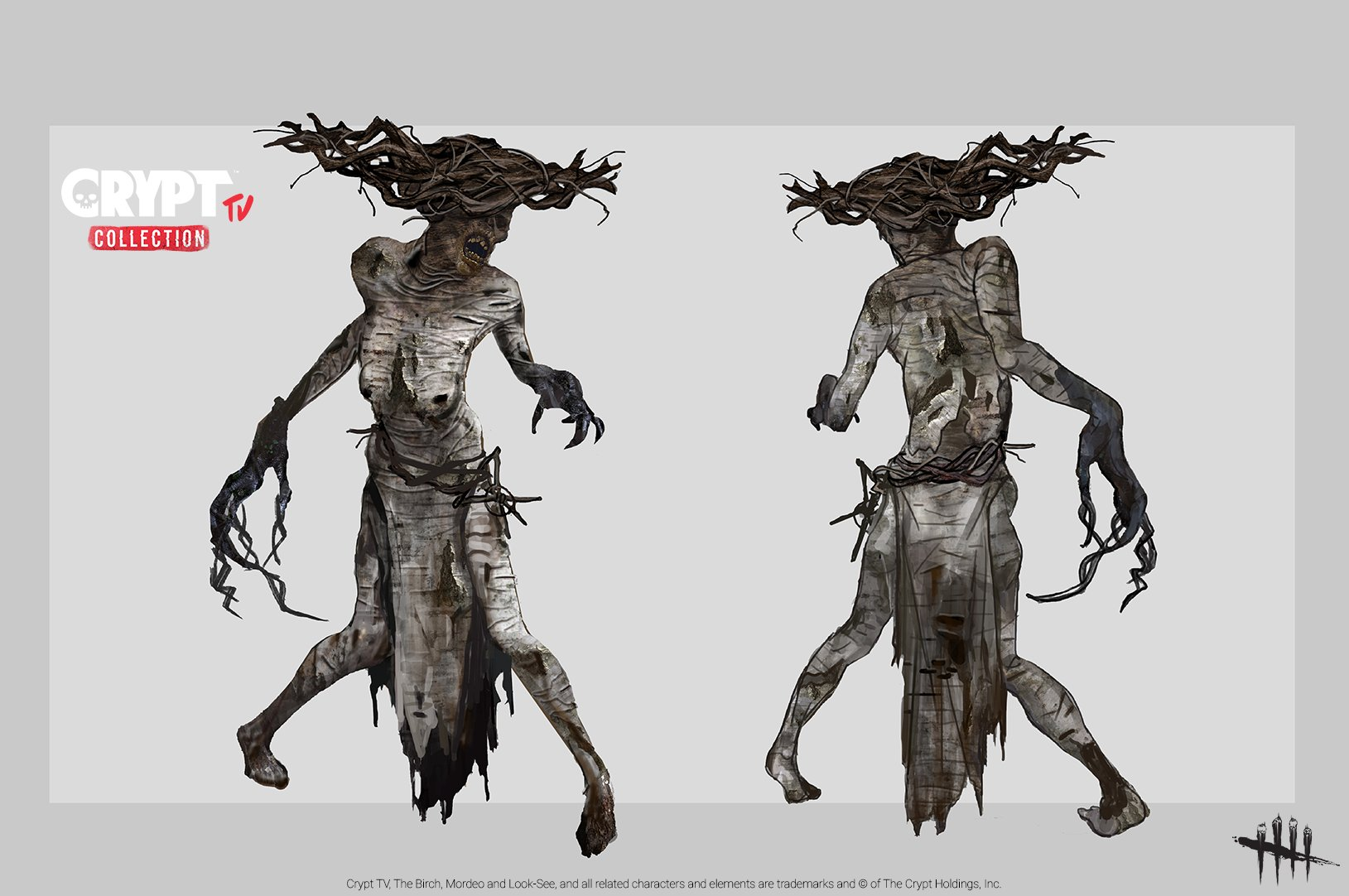 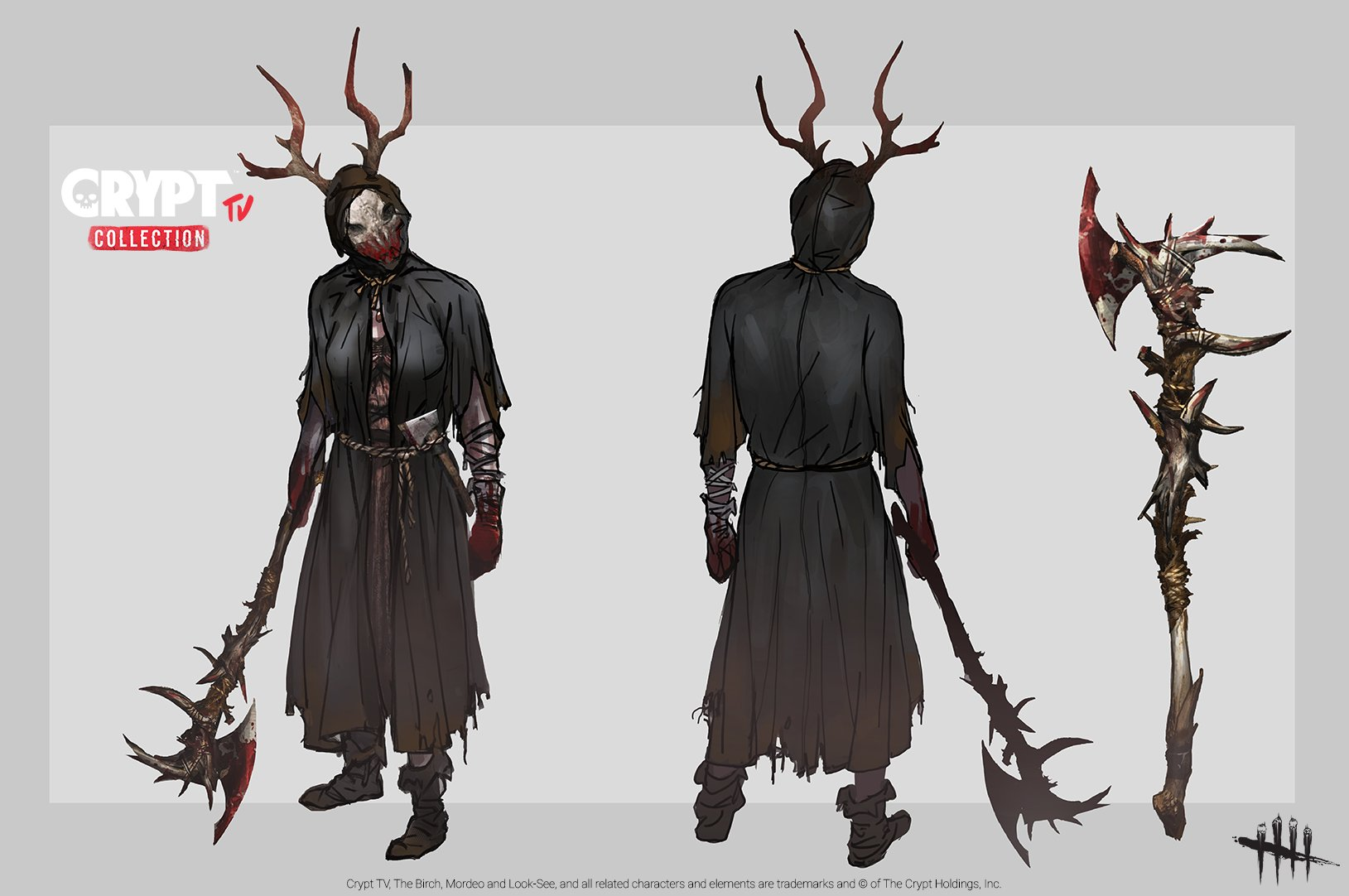 (Uploading pictures because I know some people here can't use Twitter).

Currently featured characters (from top to bottom) are The Look-See, The Birch, and The Mordeo. Their series can be found here for people who haven't seen them:

[For the record, the film "The Birch" and "The Birch: Season 2" are both uploaded to Facebook Watch, not YouTube, hence the lack of links.]

These skins shall be for The Doctor, The Hag, and The Huntress.

So, thoughts? I think this is really cool! It opens the door for cross-overs with licenses without a chapter needed to be dedicated to it (yay legendary skins...).