Reasons why Lady Dimitrescu is going to be the New Killer

So Resident Evil Village is coming out in a few days and a new character is going to be featured in it. So I think Dead by Daylight will go with a newer character that can fit into the game well. Other than Nemesis who doesn't even fit in the game at all.

Human sacrifice? Hmm... sounds familiar. This would mean Dimitrescu would want to be a part of the entity's realm other than fight it. Once again, sounds like killer material to me.

Just look how good she can fit in the game, she looks similar to plague in the height and body. 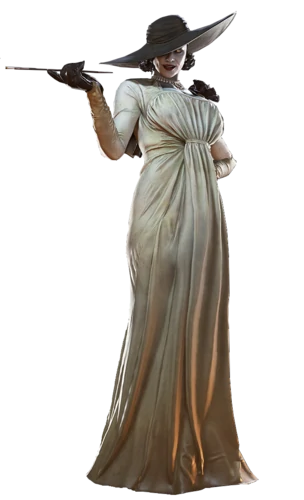