So hello again guys and this time I am back with a theory, with this theory being my opinions to who I think is going to be in the chapter, and as if I didn't stress this enough...

This is only my opinion, no facts, but opinions, but ya with that out of the way lets begin.

Ok so to start things off, for seeing the teaser for the first time, I actually thought it was going to be the sisters from the new game, but I've examined and examined the 5 and in my opinion, I found something a bit strange.

So when looking at the 5, it honestly reminded me of the logos of the original Resident Evil 2 and 3 covers, which I will show right here. 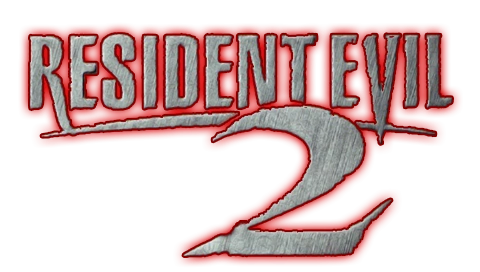 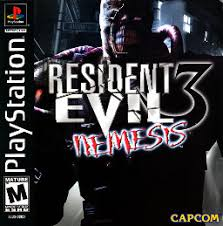 Ok so here are the original logos, and now lets compare that to the 5th anniversary logo. 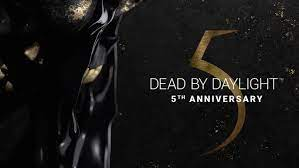 So when you look at the 5th anniversary logo, most people think that it's one of the Vampire Lady thingy's weapons, which to a degree I could understand that, but...

The Font is honestly very reminiscent of the original Resident Evil 2 and 3 logo's, but my crazy far out there theory is...

Ok so when you count to, times, or at least add numbers up 5, you get some of the following results...

So when we add 2 to 3, we get 5, so what I'm trying to say is that the 5th anniversary logo in my opinion is the combination of the Resident Evil 2 and 3 Logos, which leaves me to speculate who I think might be in the Resident Evil chapter.

But yet if you want to represent the 2nd and 3rd game, you obviously need to include the first game, and if they were to include the 1st game, it would most likely be the Spencer Mansion as a map, with Jill and Chris as Legendary skins.

But yet if you do that, would you still want to represent the newer games?

Would you want to represent whatever else in the game?

Would you want Wesker taunting you all game?

Overall, it could be anyone's home run in the ball game, but ya in all honesty, these are my crazed RE Chapter theory's which maybe true, not true, I don't even know at this point.

And please remember, this is just my opinion, no facts, nothing official, but ya I honestly think that's all I have to say.