Do you have a dream Nemesis skin?

I know a really big portion of people support the concept of Mr. X as a skin. I imagine it'd be a legendary skin however. But, I think that's fine. It could definitely seem worth it. But, for me personally, I always wanted the original Nemesis stage 2 skin. It looks amazing 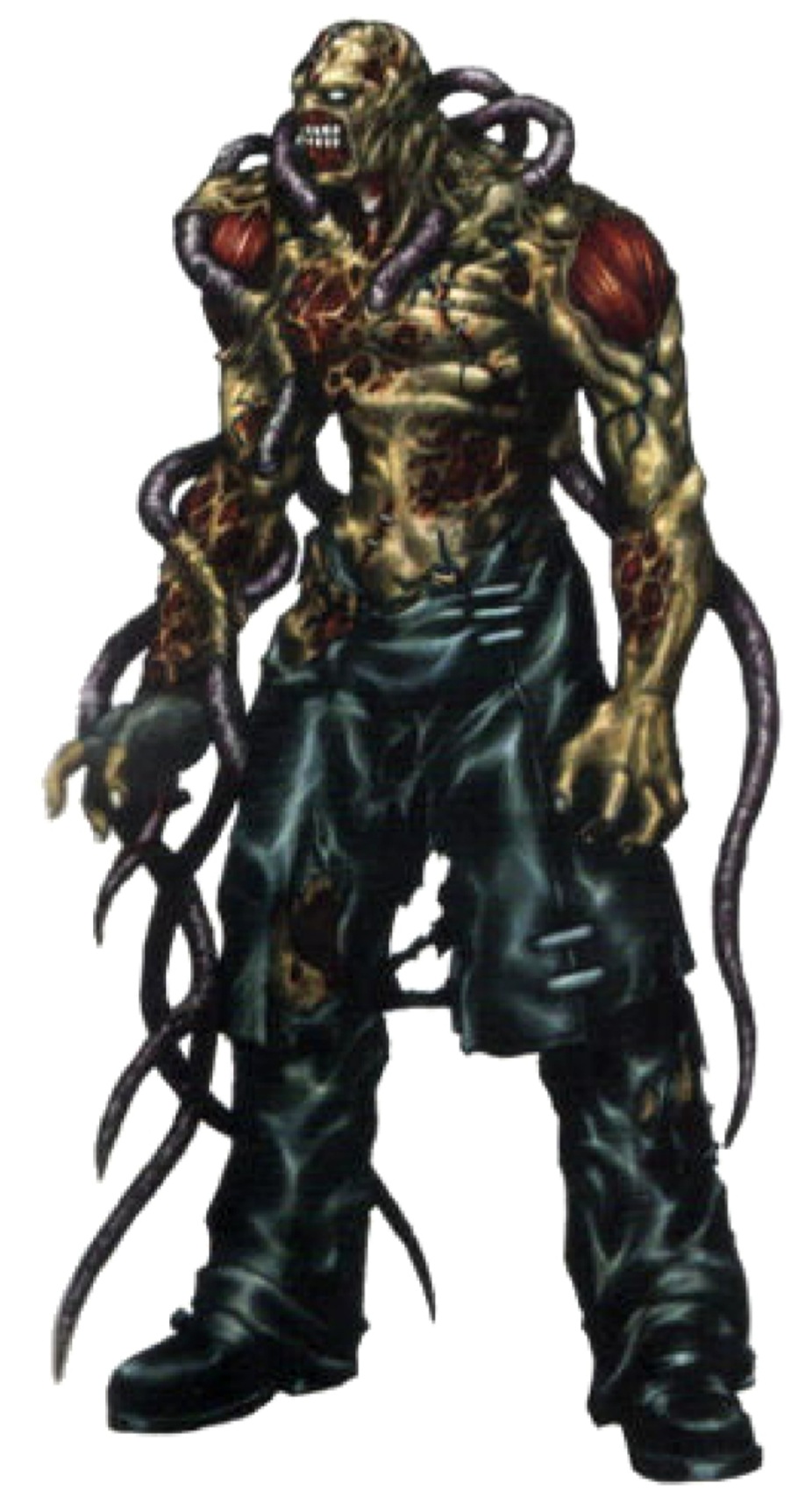 This is what I mean, I think this would be terrifying if you ran into this in a trial.

But if this skin and Mr. X was released, I'd buy them both and use those two for incredibly fun builds.

Mr. X would be a stealth build that would try to jump scare a good portion of people