Why do the devs continually add ugly ghoul & goblin men?

I mean look at this 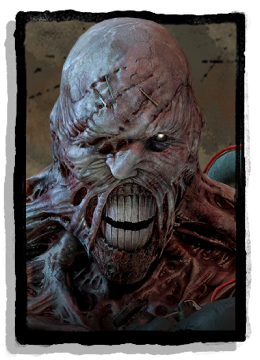 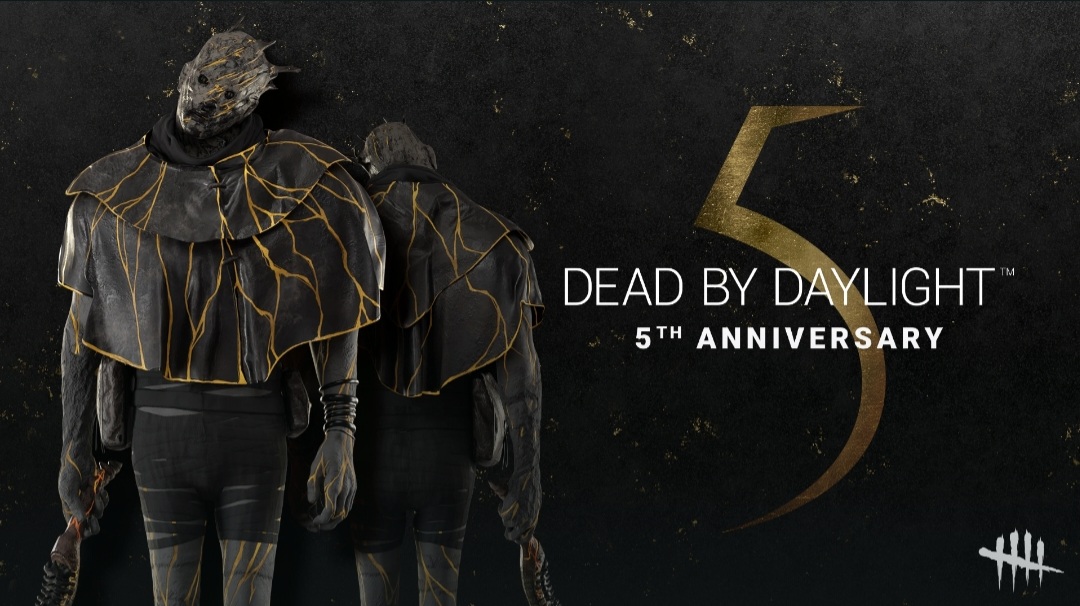 Mind you this is the face of their game 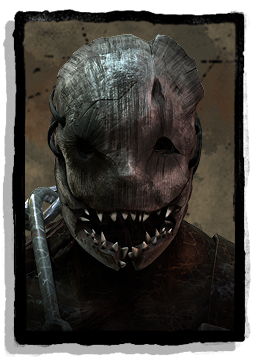 Just a grotesque looking man staring on the front cover of their game. Why do they have the men in their game look like this, but then the women are all America's next top model? And before people mention Trickster that's one man out of all the other killers. Its misandrist they design males like this.