Home› Dead by Daylight Forums› Feedback› Feedback and Suggestions
We will shortly be deploying a hotfix to the PTB to potentially address the Save Game Errors that some players were facing. Please update your PTB build when the update is available and let us know of any issues. Thank you.

Kate's face rework is horrible. She is just angry all the time.

Another thing, they ruined the most recent and perfect hair for Kate (Waterfront Massacre Hair) from the past rift. 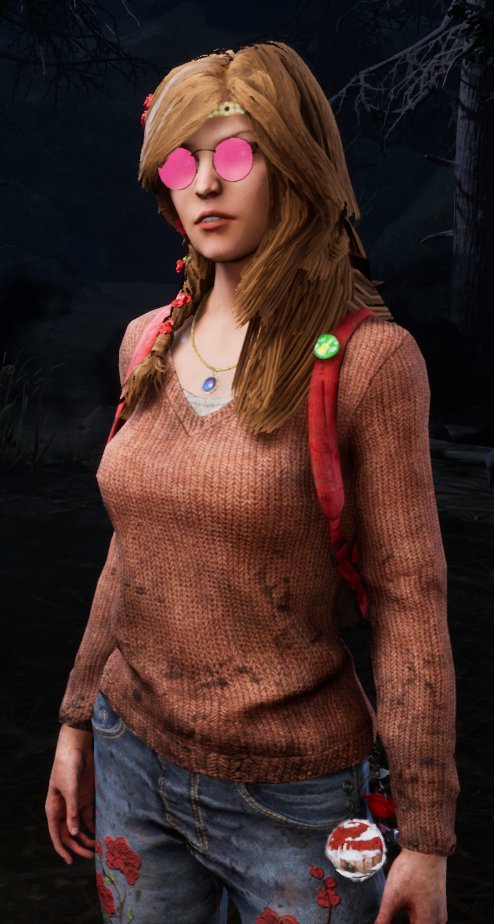 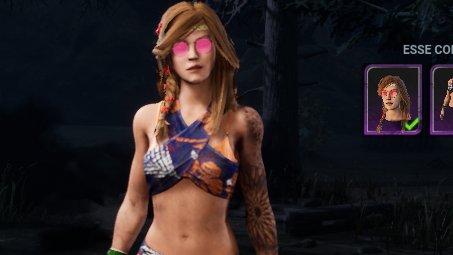 I don't get it, her hair looks disgusting compared to the old version. I was hoping i'll get used to the new Kate, but i just... can't. Eyes are narrowed, nostrils flared, eyebrows angled. All this changes her expression from slightly smiling, calm hopeful songbird, to various degrees of annoyed/angry. 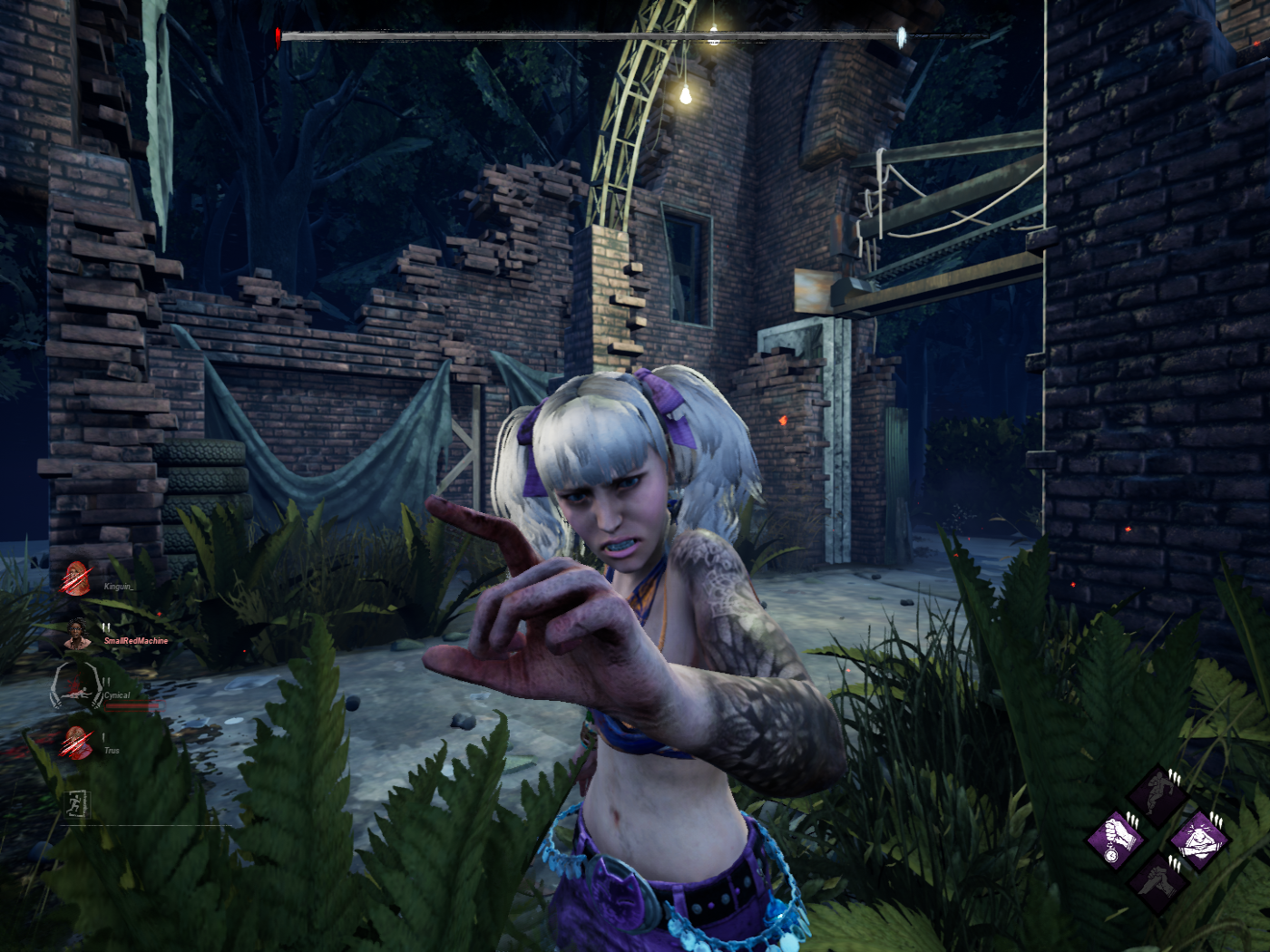