No offense but there is only so many licenses BHVR can put in the game like Pennywise, Springtrap, Candyman, Xenomorph, Jason Vorheess, Slenderman, The Mummy, The Shining, The Ring, and the Nun that Devs are bound to run out of interesting killers to add in the game at some point. 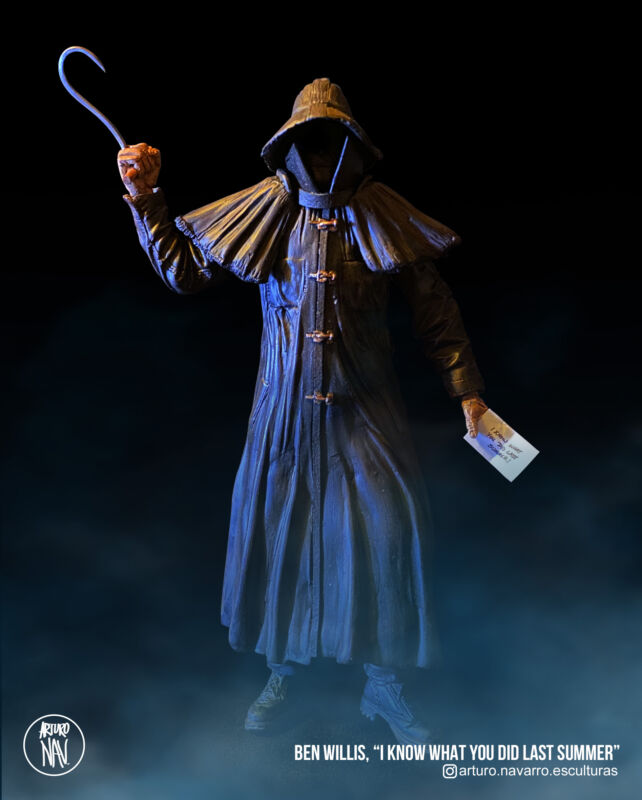 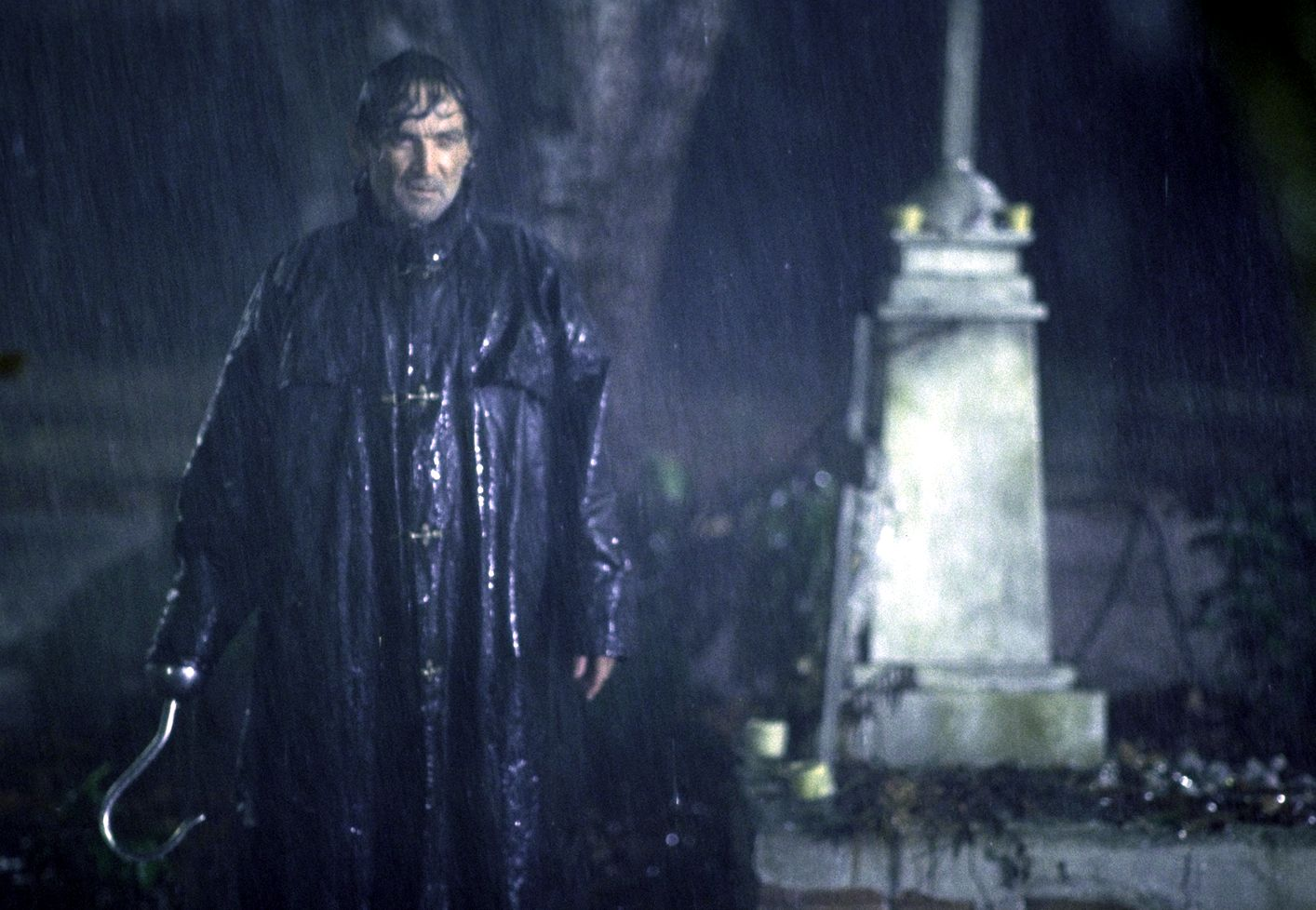 I know what you did last Summer

I am gonna be honest, I actually only watched the 2nd film and never the first cause can't find the first DVD at the Library ever. I love the Fisherman design and background which explains why he is in killer mood all the time.

The character still is a murderer but with an actual reason.

The Conjuring 2 [The Crooked Man] 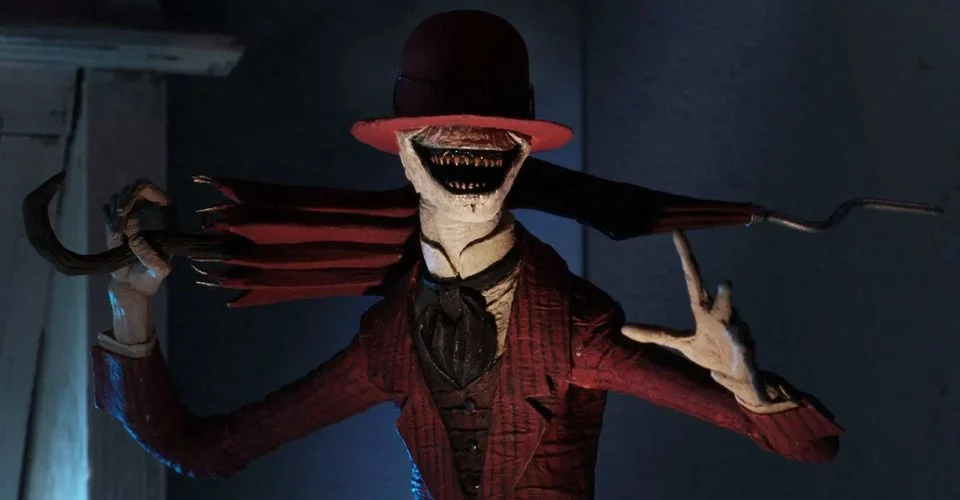 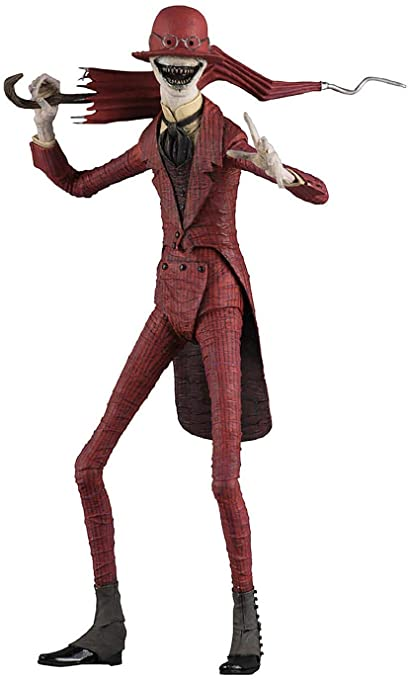 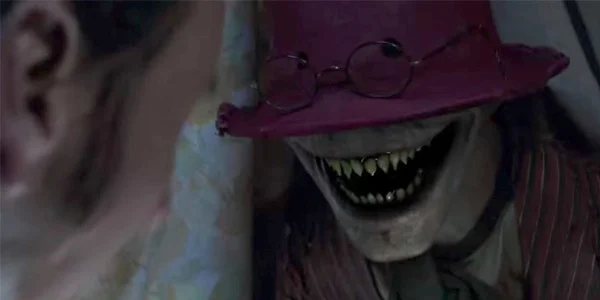 Yes I know Conjuring is on the list but everyone talks about the Old Nun and the Doll that just teleports but never my Boi The Crooked Man.

A nursery rhyme turned into a real life nightmare. His power can be related to books or the music box with his song in it. The Crooked man could be a terrifying killer if done right.

Fun fact is he is an SCP and had a 8bit indie horror game 7 or 8 years ago which was pretty good.