Why are hatchet hitboxes so ridiculously unrealistic? 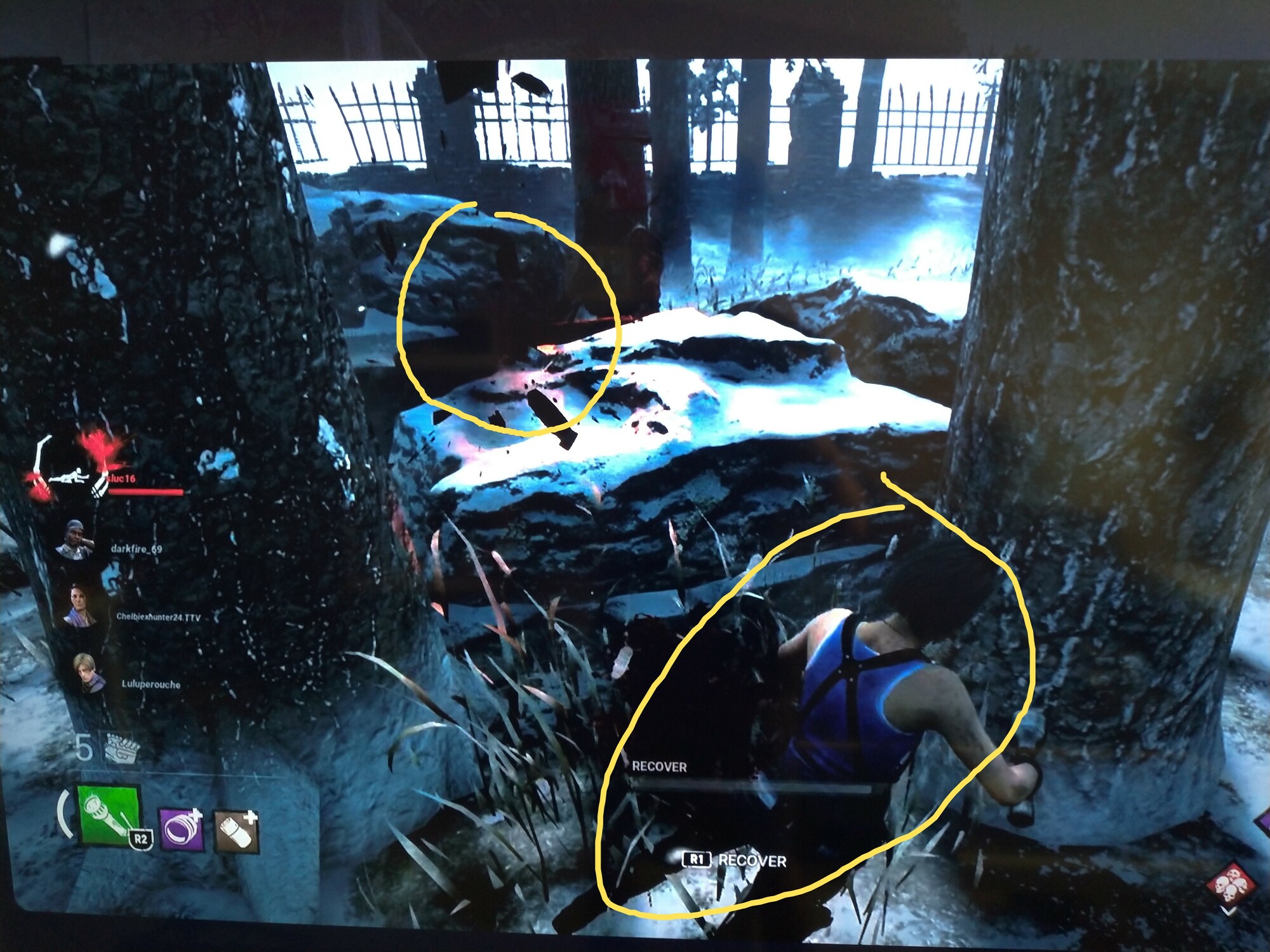