High ping for no known reason

Basically, this is my network connection. The ping in particular is on point.
But unfortunately, the game doesn't recognize me as being in Brazil. 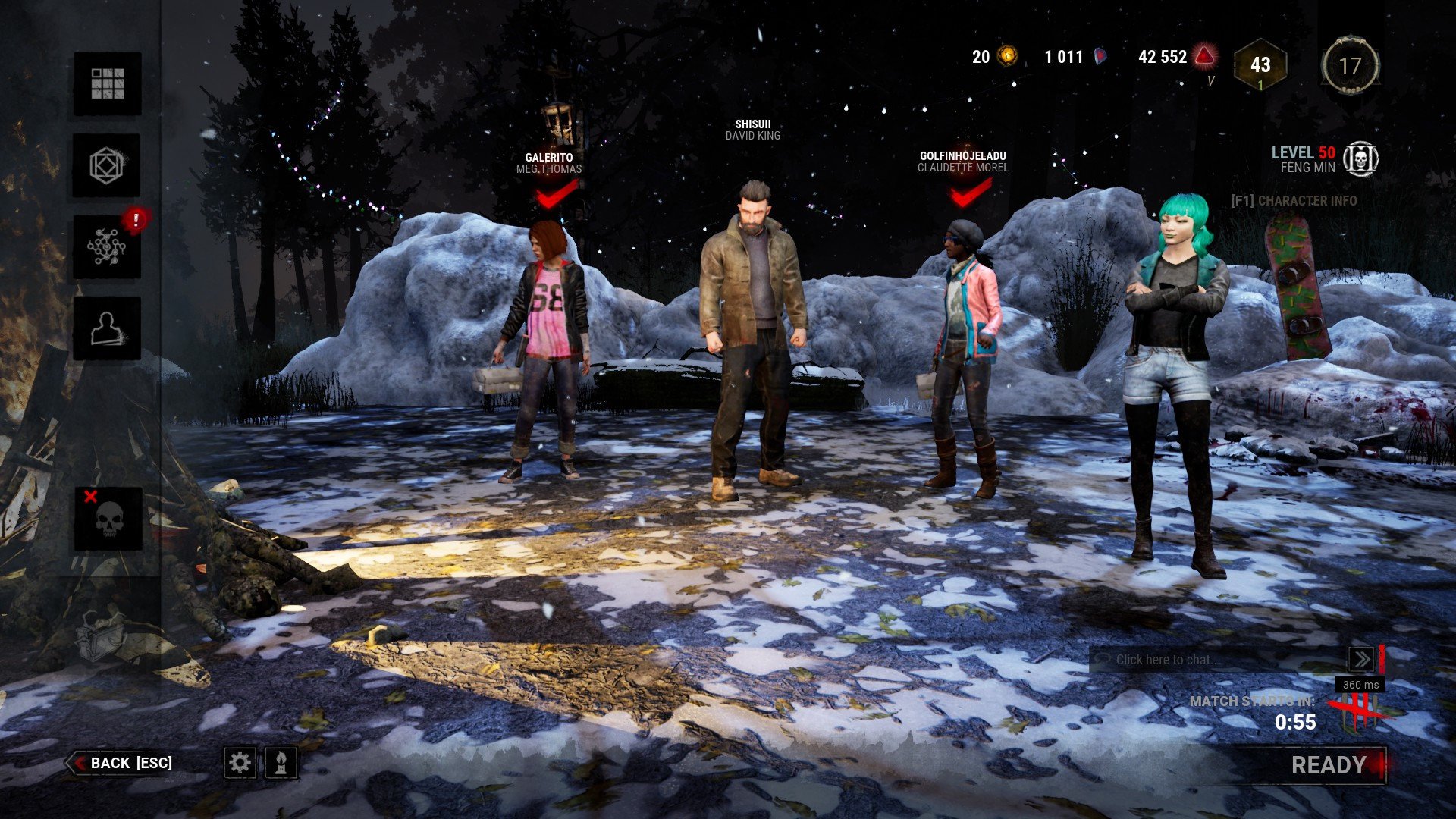 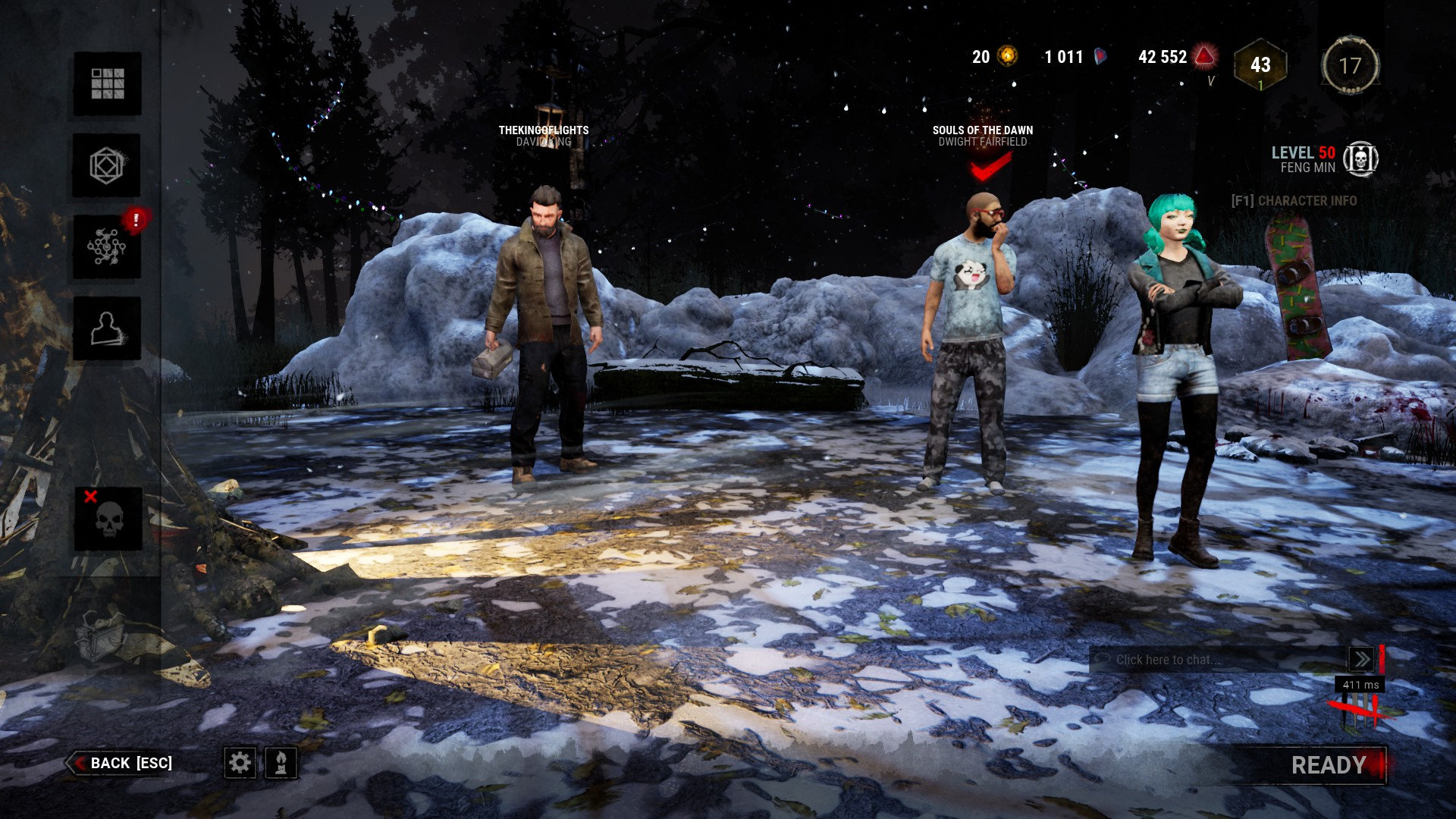 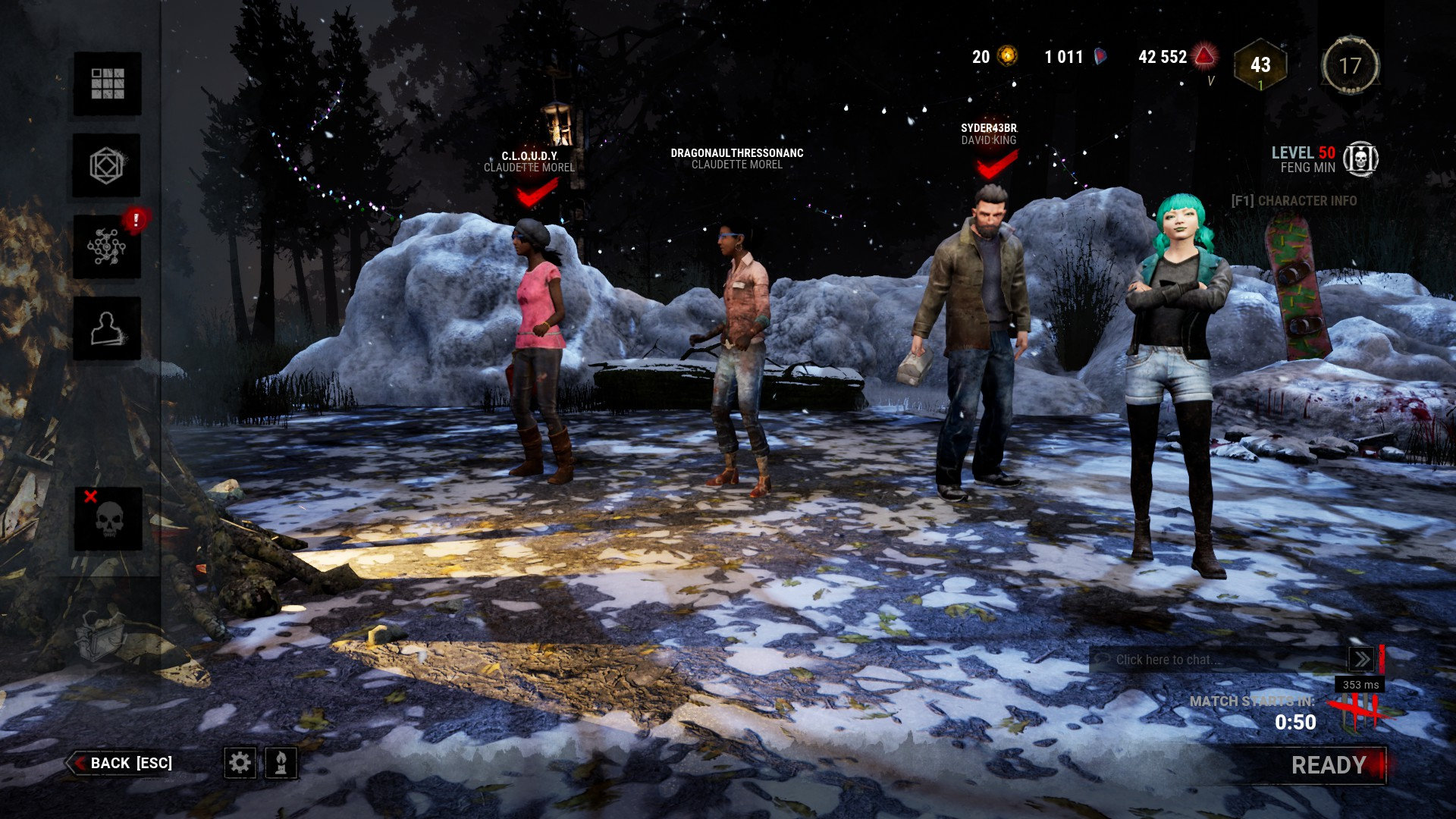 In Brazilian rooms, I have a really high ping, even though my IP is from Brazil, and in EVERY other game besides DBD (for example, League of Legends, Rainbow Six Siege, Maplestory 2), I play with 4~22 ping.

I can't type in portuguese, the client doesn't understand some characters, like "ã õ ç", and it puts a ? in place of the character I intended to use.

Is there any way to change my location in the game? My download server is from São Paulo, Brazil on the steam app, and I can't find any option about this in the in game files.

I want to play the game again, but with pings high like these, it's impossible.