This is just silly 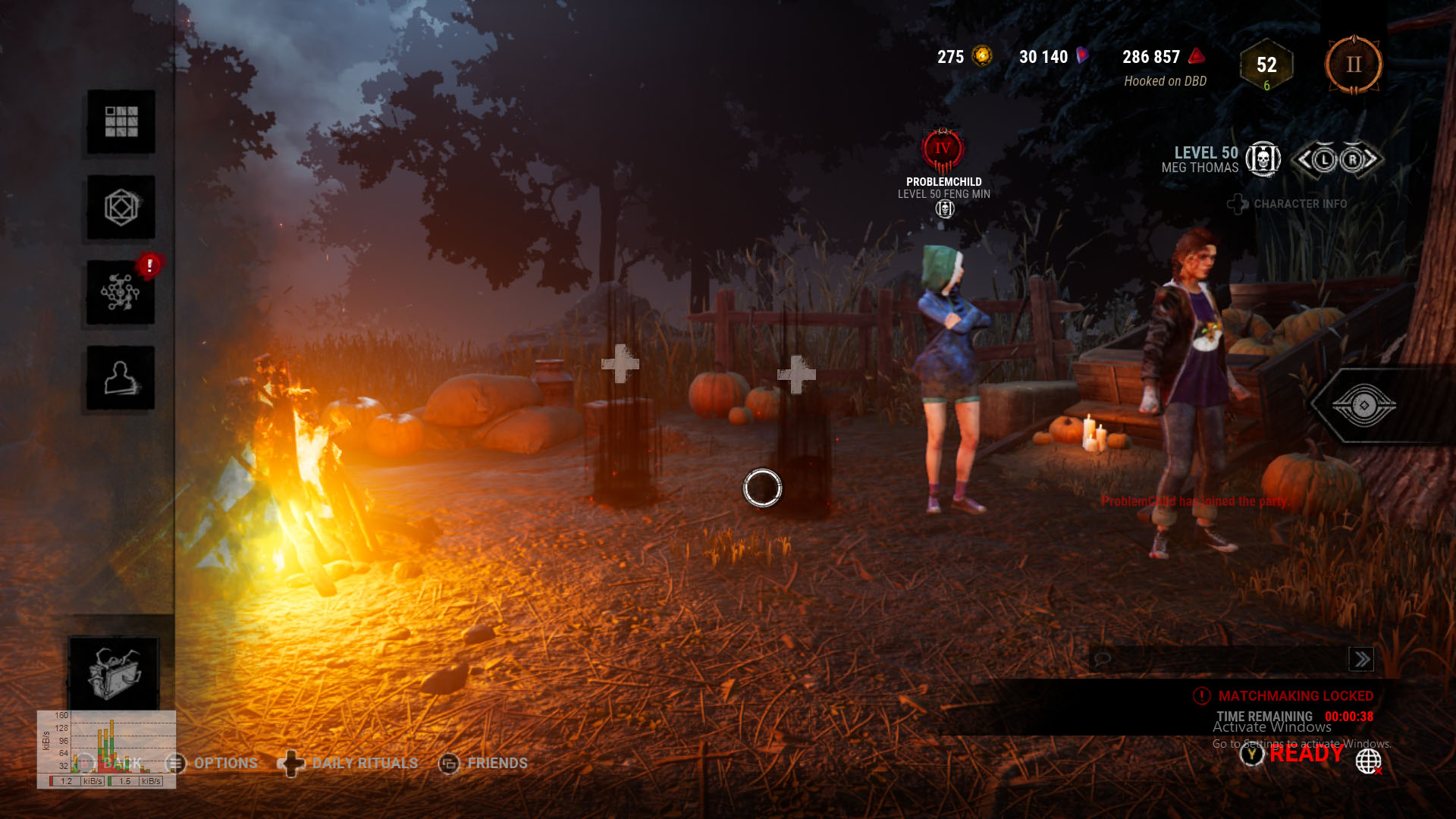 Now we are getting one minute bans even if you do not experience a disconnect or penalty for losing connection. We are now getting bans for just opening the lobby? Does this make sense to anyone?