Here is my guide to save as many bloodpoints as possible, while also completing the archives. 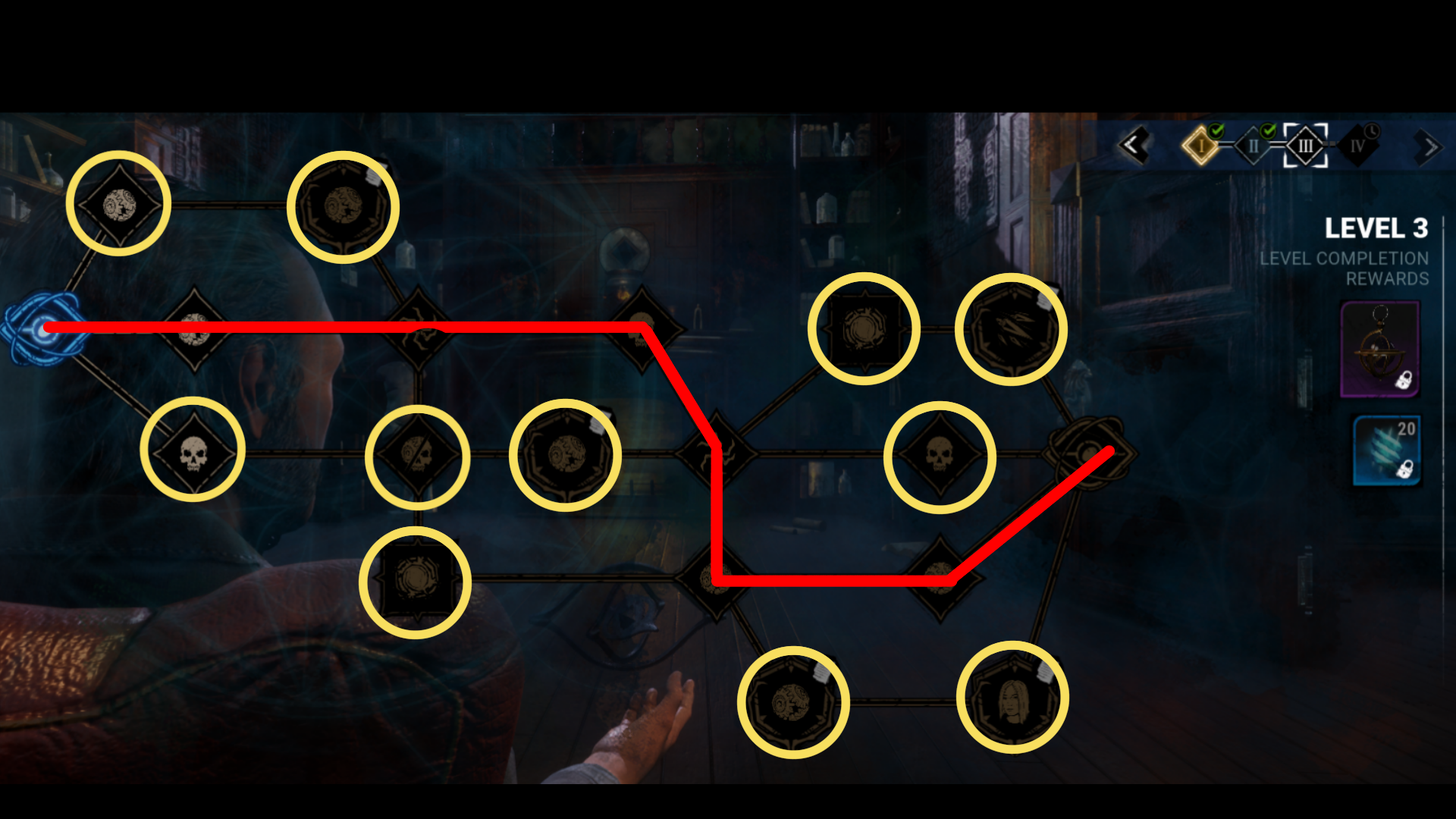 Since the game only allows you to hold 1 million bloodpoints at any given time, this is a way to store extra bloodpoints for a later date.

Apologies for this one being so late. Logging onto the game has been a problem recently and needed help getting the picture (thanks Karu). Also have a family wedding coming up so I've been busy getting ready for that.