Welcome again, survivors of the Fog. It's time for another developer update, this time with our most anticipated patch yet-- 5.5, the long-promised "Game Health" update. We know that you've been eager for us to look inside and focus on what's really important, and we're more than happy to deliver. There will be no killers this update, no survivors, no boons nor buffs, no perks nor even our legendary pristine cosmetics. We're here to help you really feel like Dead by Daylight. 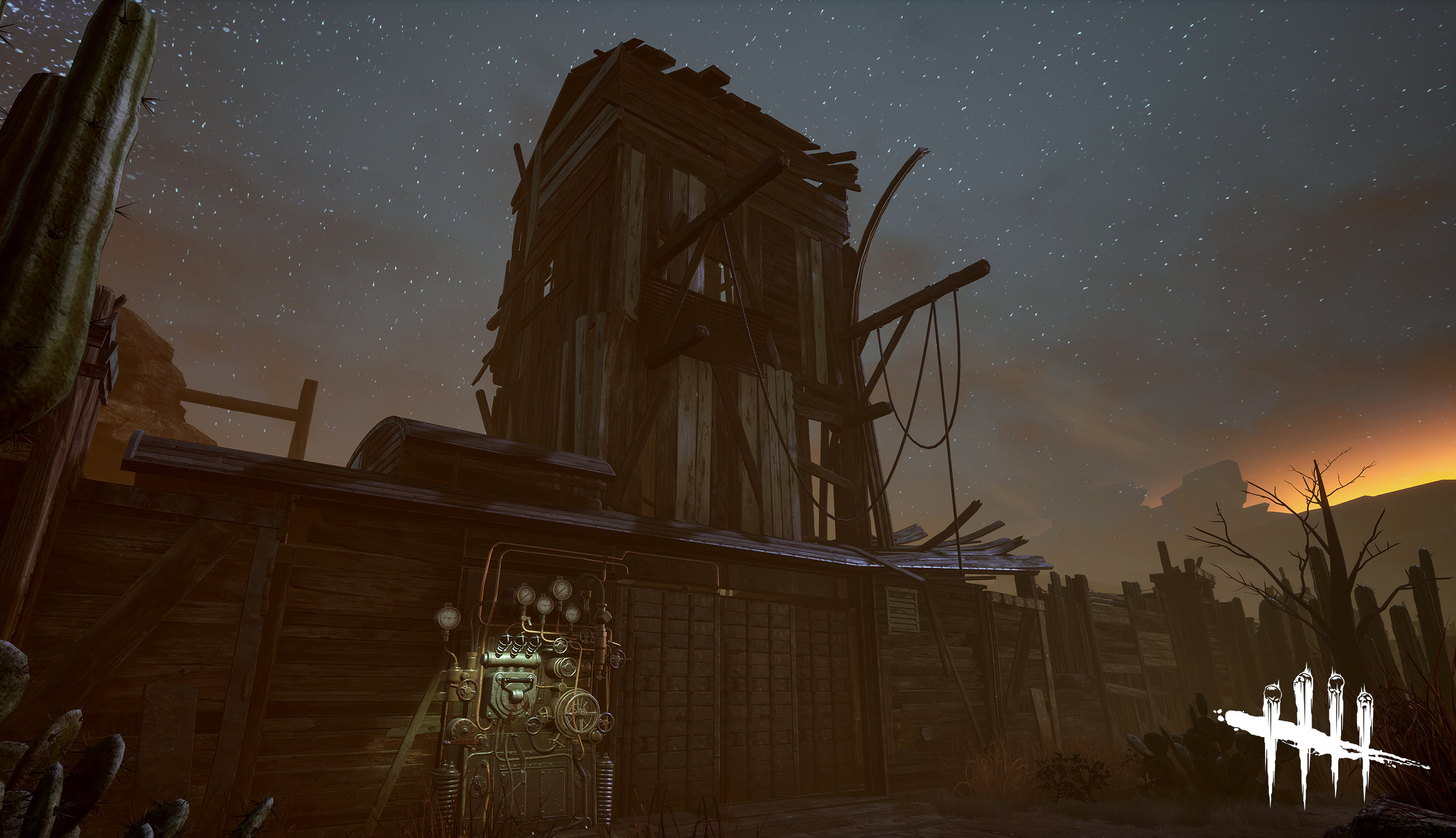 Ah, the exit gate. Part and parcel of every good match. The survivor's main objective is to power these glorious golden gates and leave through them, but as we've noticed, many people have issues with this. Not technical issues, of course, but worse-- moral issues.

With these changes, we hope to bring just a little bit of civilization back to the Exit Gates and create a culture of mutual respect. And encourage people to just please get out. 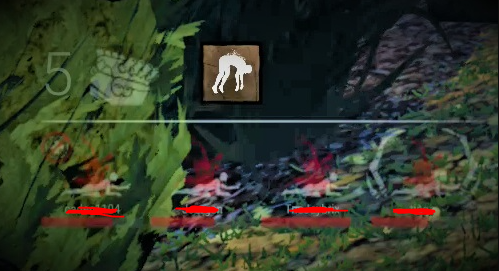 We've said it time and again, and we'll say it some more; slugging is a fair and valid tactic. It's no less allowed than doing generators and hooking survivors. But we realized that players being essentially immobilized until further action by another player may cause issues, so we implemented the generous four minute bleed-out system to make sure things eventually end, assuming that this would be the end of the issue.

Unfortunately, we have severely doubted the power of some socially maladjusted individuals, for whom we gave an inch and were subsequently and violently robbed of every centimeter in our pockets.

Some players are unfortunately forced to wait the whole 4 minutes to bleed out for reasons we cannot possibly fathom, and so, we have taken steps to combat this.

With these changes, we hope to severely reduce the number of players forced to bleed out, as well as take a little pride in taking something away from previously aforementioned genetic aberrations. 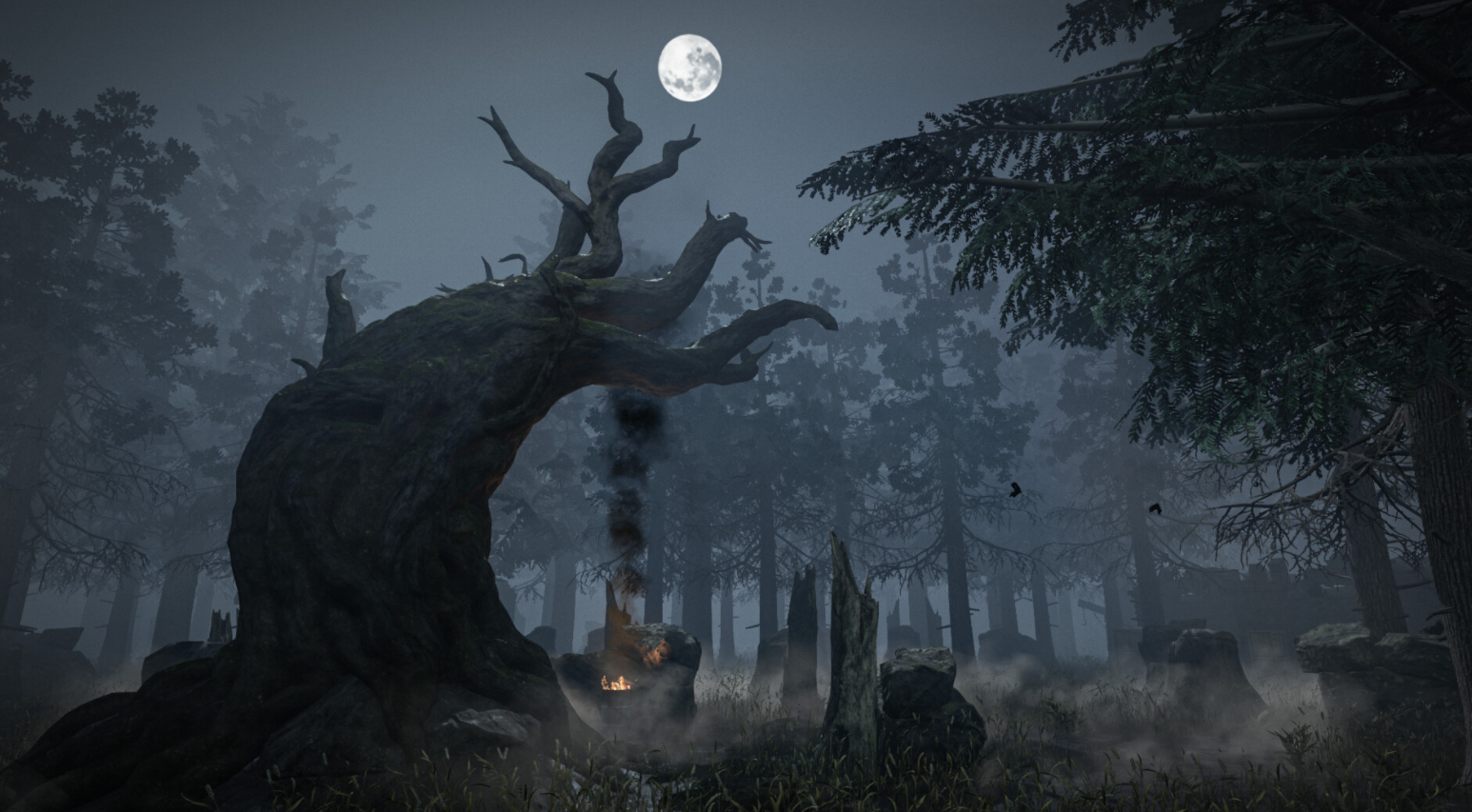 We make no bones about it-- Dead by Daylight can be scary sometimes. We've all been there, hiding from the killer under shadowed tree, hoping he doesn't see your ankle sticking out, heart pounding as you wonder if he'll look your way. Hiding can be an extremely fun and tense playstyle!

But as we all know, some people can take it too far. Some poor killer's games have gone on for up to 50 minutes, looking for survivors that know all too well how to exploit the AFK crow's spawn conditions. Survivors refusing to do generators and simply hiding away to stall for as long as possible reaches the level of thrill commonly found in waiting in line, so we've come up with good ways to prevent these scenarios.

With these implementations, we hope to inject just the smallest bit of excitement back into the lives of those clearly needing the help. 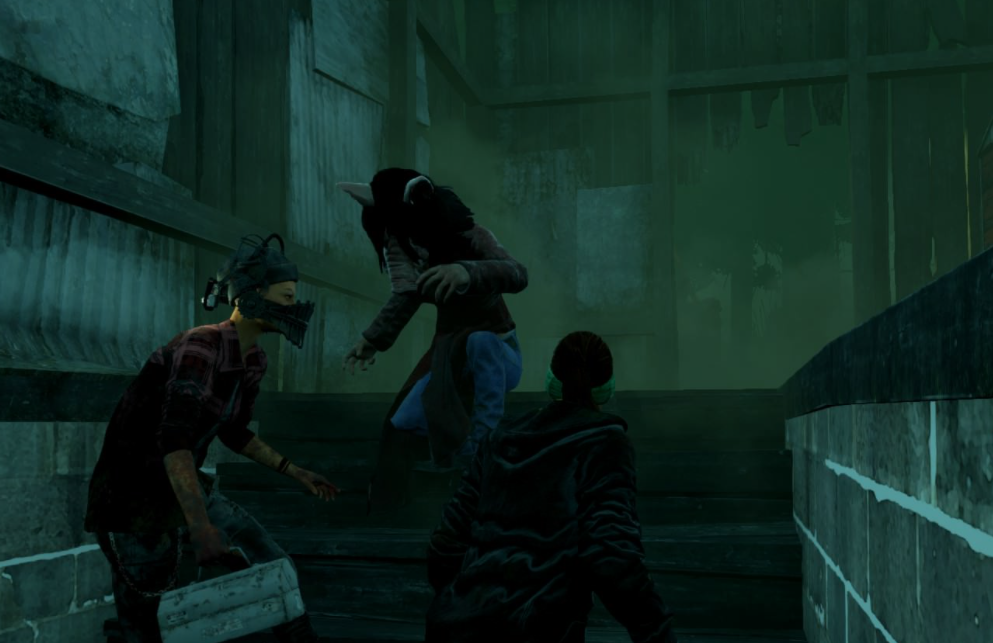 Every good Wraith's best friend. A Billy and Bubba who manage to corner survivors with this ingenious trick will find themselves greatly rewarded, but unfortunately, this is another unintentional feature with an unintentional side effect.

A survivor who finds themselves body blocked, especially by the killer, will find themselves completely at the mercy of outside forces to be able to exit the game normally, which could take any number of minutes between one and one hundred. A survivor misfortunate enough to be body blocked by a killer all alone would have absolutely no recourse, and could be kept there forever until the killer's bizarre, deviant desires are satisfied.

With the following change, we hope to completely eliminate sad situations like this and give all players an out other than the "leave game" button and a DC penalty;

Standing still for 15 seconds removes all collision with other players for one second.

You don't need to body block anyone for longer than 15 seconds. That one's firmly under wants and desires. 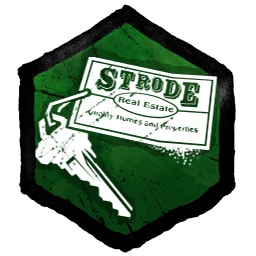