Do people actually have a problem with Exponential?

I had a match against a streamer last night and after the match all he did was complain about me and my build (he didn't hit me once so not a single one of my perks got used btw).

He did also complain about my teammates boons as well (which I understand as CoH isn't exactly the most balanced perk in the game). However he really only had a bone to pick with me despite me only running Iron Will, Soul Guard, Exponential, and Unbreakable. I just wanted to know whether or not this person was just an outlier or if people genuinely do think that Exponential is OP

Bonus: this streamer also said that all I did was hide all match and leave my teammates to die when I literally got 8k more points than any of my teammates. 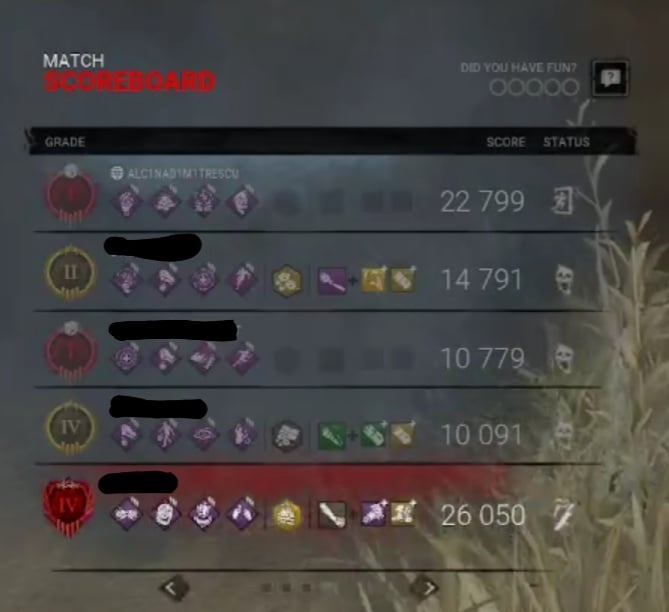