Already worried about the Freddy rework.

ChesterTheMolester Member Posts: 2,771
January 2019 edited January 2019 in General Discussions
On the livestream, they talked about the bug (more like leaked part of the rework) that stomped his MS during the dream transition. McLean mentioned that it was intentional tinkering that wasn't supposed to be in the PTB.

Its important because if such a change will arrive, it may destroy any opportunity for transition mindgames, which is Freddys most rewarding and statisfying interaction with the survivor that increases his skillcap.
This would be a nerf that would make the game more boring for everyone involved.

I think a nice change would be a color scheme change, dream world effect or plain HUD icon which would tell Freddy when hes visible, that would allow aspiring Freddys to learn it easier while giving us a better understanding how addons that change transition times affect the phases. 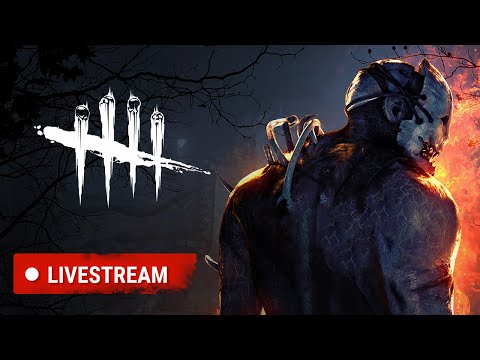