Deranking in Dead by Daylight hurts the game and the community in the long run. I am truly baffled as to why so many people defend this practice, and actually boast about it or promote it.

In this video I give my thoughts on deranking, why it's bad, and how it could be fixed and/or addressed by Behaviour: 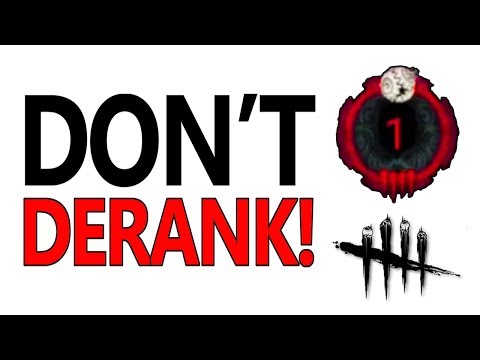