I WOULD LOVE A NEW KILLER :) 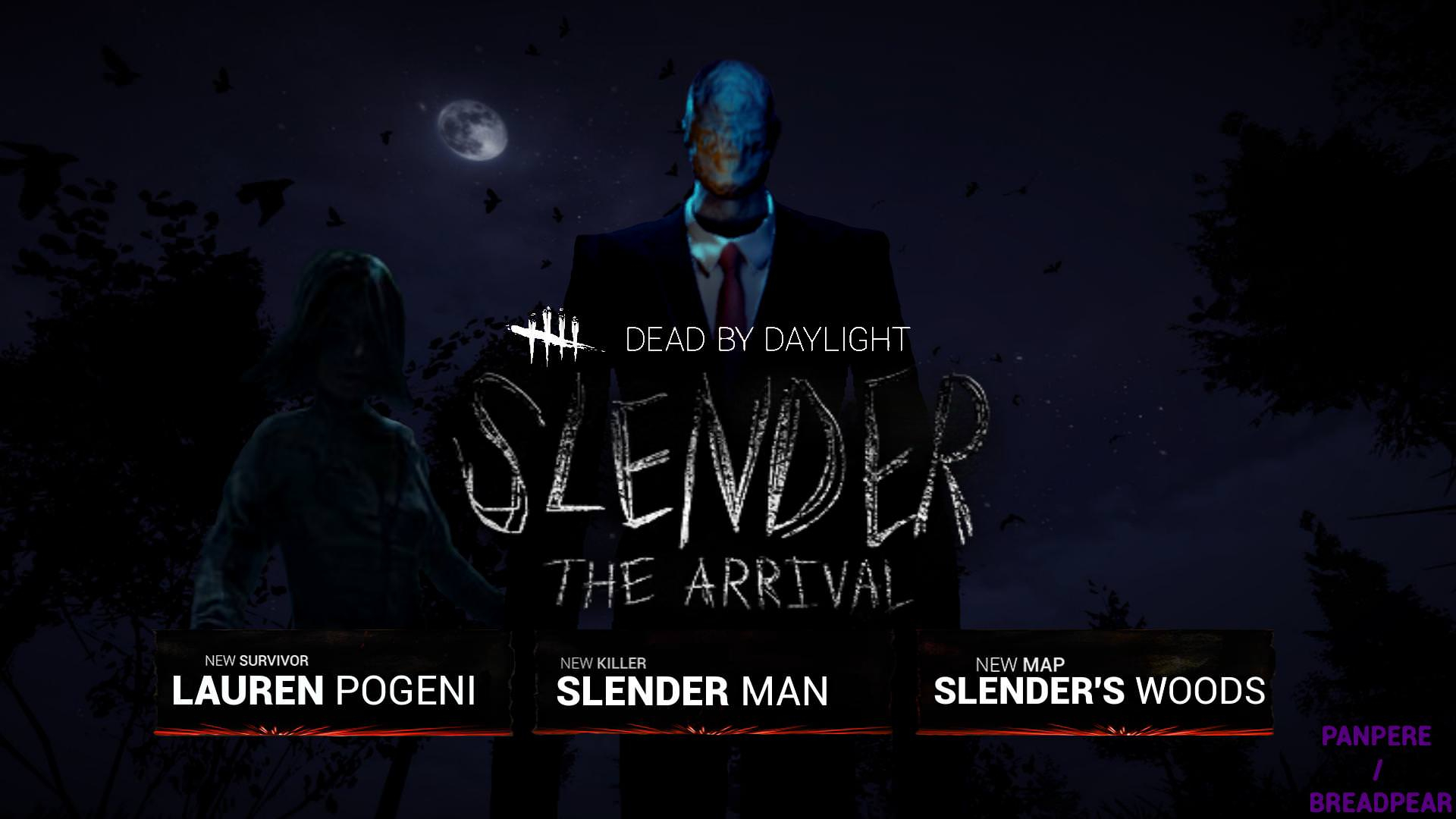