What is skill or a win? The Lead Game Designer knows it the best 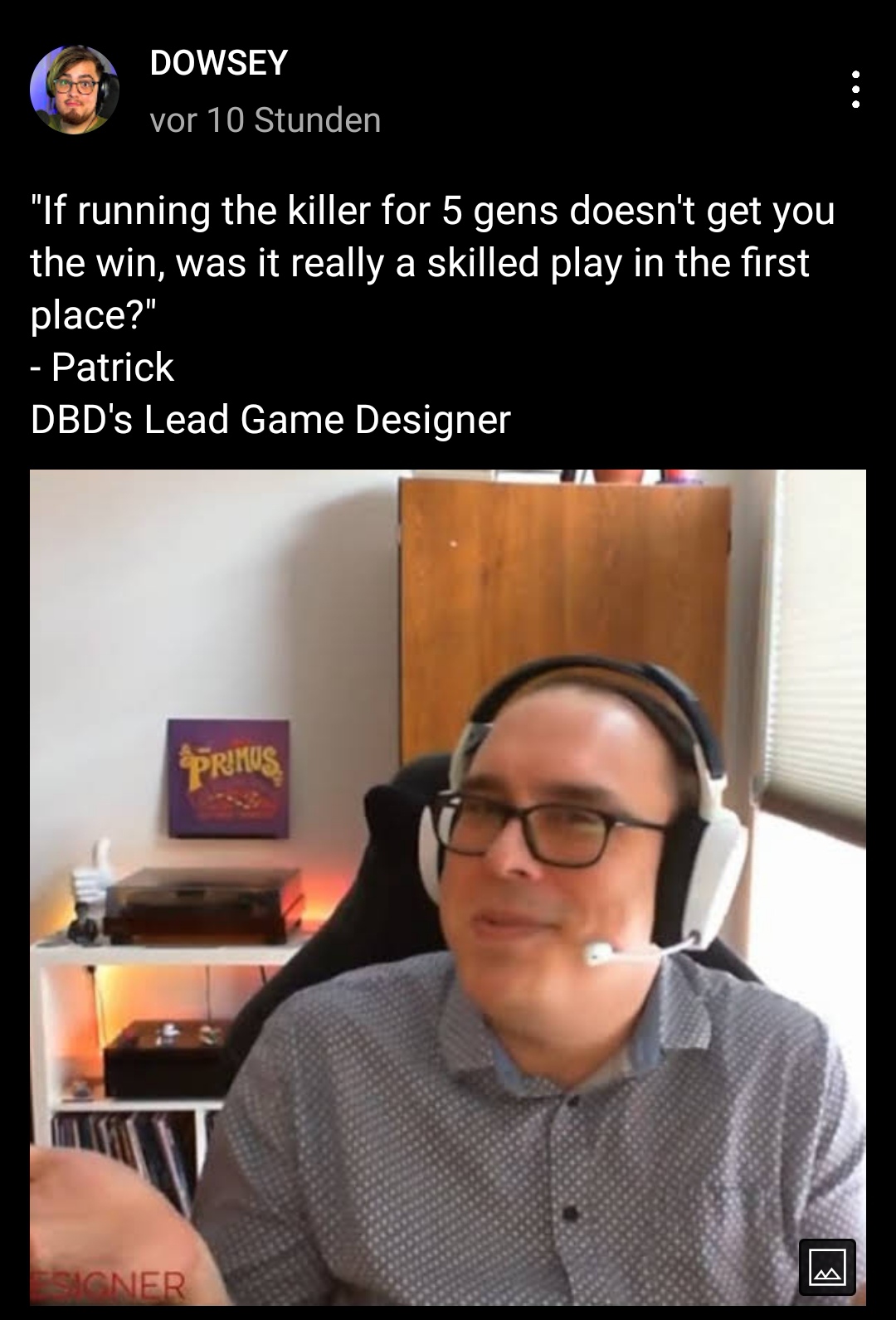