I think it's about time dear Adiris received some love. Do you have any stories or screenshots to share about her or maybe even some fanart? Put it in here, I'll gladly check it out.

Here, have some pretty vommy mommy renders for a start. 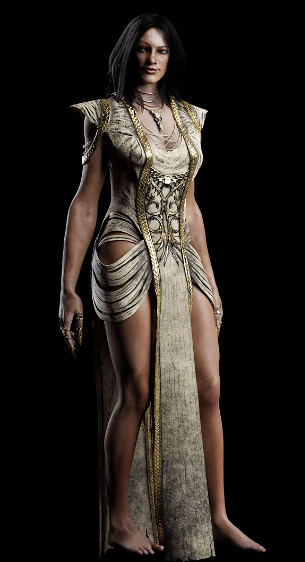