I'm I supposed to keep getting Rank 1's in every match ? 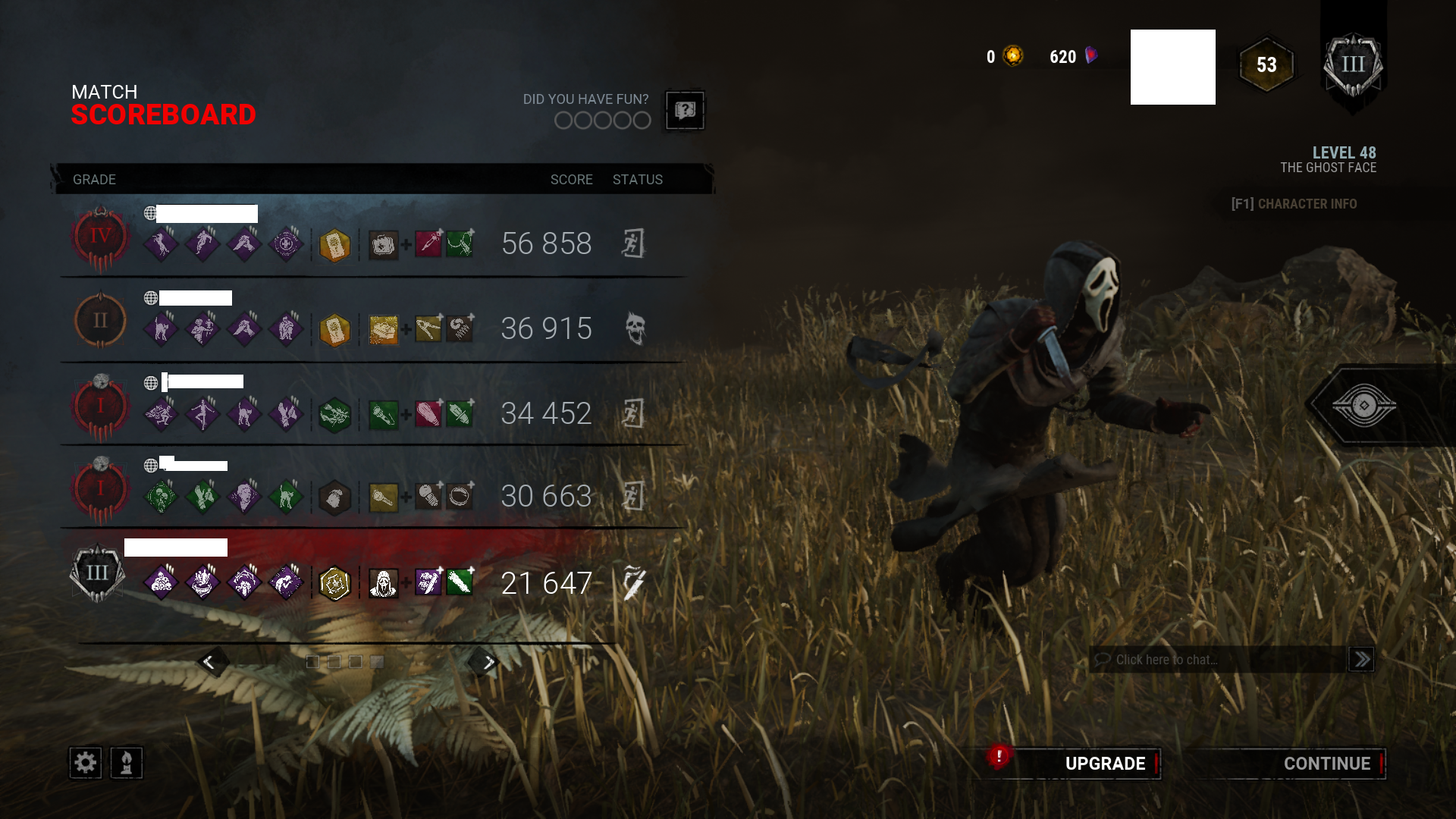 I barely have 48 hours in game Silver 3 killer hardly but every match I keep getting paired with Rank 1's and red ranks like 2 and 3 red ranks all the time they rush gens quickly and loop me forever , why a 48 hours new player supposed to play against players with 2000 hours+ that can do everything perfectly it's not fair