Please read the WHOLE POST and then give me your feedback!

I have 5000 hours in the game on PS4, and a few hundred hours on other platforms across multiple accounts. I play primarily Survivor, but a LOT of Killer as well. I find Killer gameplay unique and interesting but tend to avoid it due to Survivor being a more casual experience. 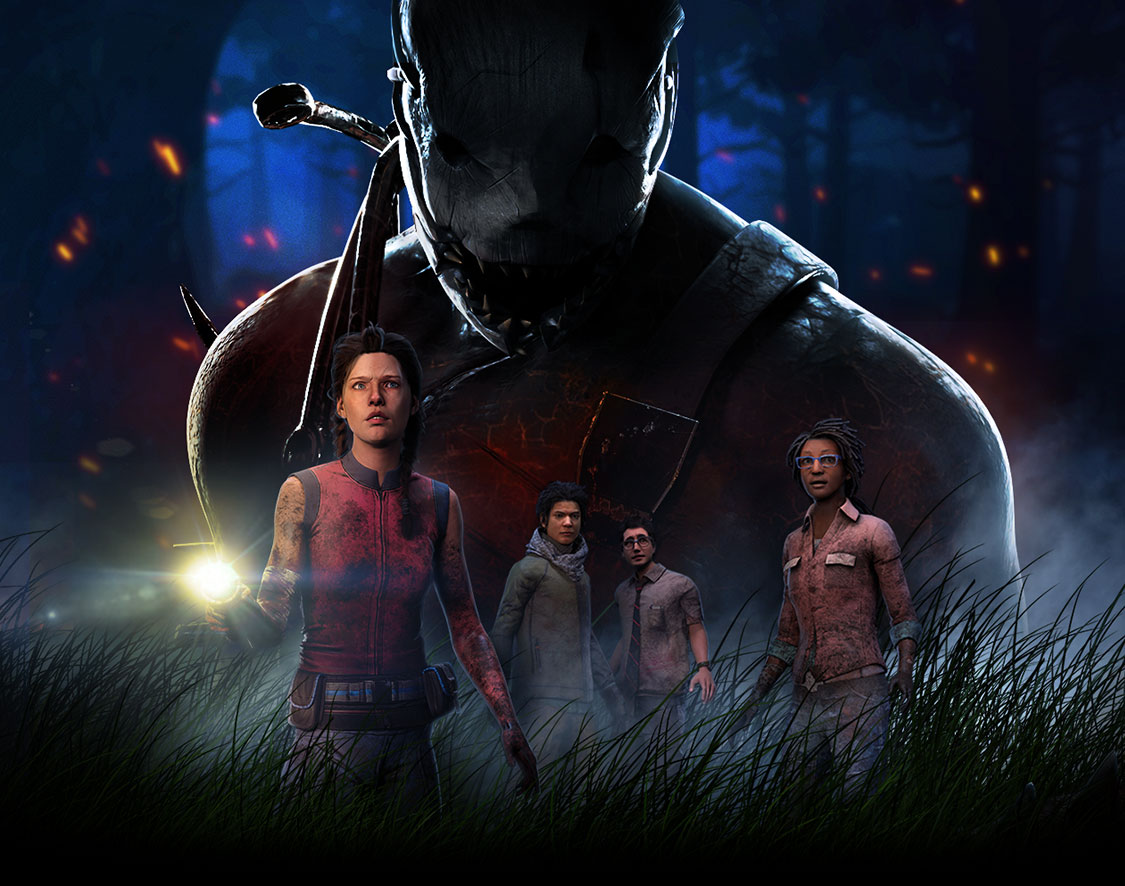 Lemme let you in on a little secret... Flashlights... Suuuuuuuuuck. I know. Hot take, but It's a fact of life that using a Flashlight at high MMR is usually less rewarding than it is punishing. I haven't felt threatened as a Killer by Flashlights in a while which is a GOOD thing (to a certain extent). But then... What's the point of them? This is it! Welcome to my post I made instead of doing Psychology Homework!

The following is the description of the Flashlight Item if it were to undergo the changes I’m proposing:

A Standard Flashlight. It can be used to light your way in the darkness or for self defense.

1 Charge is consumed every second.

It takes 1 Charge to blind the Killer.

Passive Use of the Flashlight is incapable of interacting with the Killer or their belongings.

Most of the Battery Life was wastefully used by the previous owner.

Ex:  Item Descriptions, ESPECIALLY flashlights, are vague. It’s my opinion that items need to be more flushed out. Flashlights, Keys and Maps suffer from identity crisis and I think they deserve love instead of “it’s coming eventually.”

This change would add onto the capabilities of the Flashlight as a way finder whilst maintaining its offensive capabilities.

Movement speed during Passive Use would be maintained and you'd be able to Sprint with your Flashlight on. Obviously the drawback is terrible accuracy and reduced FOV. Additionally, Passive Use would flicker off if placed near the Killer, so that Survivors cannot abuse the Beam Brightness as a form of Disruption.

Regular Flash lighting would still suffer from the speed penalty.

Add-ons: Right now there is a precedent that Killers must have a certain number of every tier of Add-on. While it’s a good way of making sure no Killer is crippled or bland from lack of add-ons (such as Hillbilly once was, but honestly I find he was in a better state before they butchered him but that’s another conversation). I find this precedent constricting. I think the precedent should be the MINIMUM number of add-ons required because some Killers are missing out on add-ons that are an obvious design choice. Since this Add-on limitation is set, good ideas from the community must compete with or be slapped onto existing add-ons which creates power creep and hinders creativity.

I think Items need an Add-on precedent as well. And with this update the Flashlight gains some unique design opportunities. For example:

A bulb you might find in a bedroom. You feel slightly warmer as the light clings closer to your torch.

Ex: A different way to explore the trial. Similar to the Clowns Common Add-on that changes the arc of the Bottle Toss.

Ex: Similar to a Brand New Part Minigame. Furthermore it would emit an auditory sound similar to the flashlight “shaking” noise in the game Tattletail (if you’ve had an emergency torch/radio you know what I’m taking about. You turn the handle really fast to create electricity from friction to charge the Battery.)

A professional bulb used by investigators and supernatural enthusiasts alike. It reveals more than meets the idea.

Show me something more.

Ex: This is a transformative Add-on making it difficult to synergize with other things. HOWEVER, I still believe it is a pretty good idea. It says "within the Beams Range" not directly in the Beam. But in RANGE of the Beam. Meaning through walls, it would synergize well with Range Add-ons such as lens! This does come with drawbacks of course, the speed penalty, minimum amount of time to reveal and the fact that the effect ONLY persists when the target remains in the beam. Meaning it is not easily abused, especially since even IF the survivor has perfect timing to know .4 seconds, they likely wont be able to register meaningful information with 1 frame of aura reading.

Often used on Guns and Swords for comfort in ones hand.

Ex: This one just seems like a fun option. Speedy boi while "Flashlighting". It also helps JUSTIFY blinding the Killer at a Pallet or Vault when you could instead hold forward.

A name brand lens cleaner, the Flashlight is clearer than ever!

Ex: I'll discuss my proposed Map Changes in another post later, but @dugman had a pretty good Idea in the comments so I incorporated it!

You might have noticed these Add-ons seem a little complex and you'd be right! It's not that simple add-ons are not good. Plenty of Killers operate with Simple Add-ons but plenty of them don't. The possible design philosophy behind Item Add-Ons is that they might be simple as to not overwhelm the Killer. But I personally don't think ideas like this would. Especially since many of them provide minor buffs, or are transformative. Finally, my proposed changes would provide a healthy amount of information to the Killer so they know what is going on. For example, the "Black Light Bulb" would visibly change the beam color. So the Killer is aware of the Add-on. Passive Use would have a different sound for clicking the Flashlight on or off something round and discrete, loud enough to be heard, but not as disruptive as the tart, click of the Active Use. The Recharge Lever produces auditory cues that can be punished through a Locker Grab. And bulbs that alter the flashlight beam can be identified by looking at the shape of the beam.

With my proposed changes, other underutilized Add-ons could become common place! Focus Lens! Amplifying Bulb! These are things I do not get to see the true effect of. But with Passive Use of a Flashlight, you can constantly see "oh that's what extended range looks like!" or "oh! That's what Accuracy impacts!"

This would be a dream come true, if they went this direction with Flashlights.

It is my opinion, that this would be a pretty interesting and welcome change. Items need to give PERSONALITY to Survivor gameplay. It should be defining of the way you play, and something like this would be immersive. Especially on Indoor maps! I feel sad that the Items haven't been shown love in comparison to the all the Killer Add-on passes we've been receiving. Some of which haven't really marked a shift AT ALL in the characters effectiveness (regardless of what "the stats" say. I'm sorry, I haven't seen yellow smoke from the Clown in over a year; which also is upsetting because I thought It was a really good idea. It's just not worth using). Anyways that's all! 😁 Upvote me please, I'm desperate. 🤤