You may know me from summarising dev streams, or for having terrible takes complete with very passive aggressive comments, but a little known hobby of mine is also collecting and compiling all of the changes in a PTB to help people playing on consoles, or who are away from a consistent source of internet at the moment, understand exactly what changes have taken place, and see new content.

Firstly, though, massive massive shoutout to my friends Laurie and Sow, both of whom helped me gather footage for this (with Laurie playing on his terrible laptop and only being able to move with arrow keys). I appreciate it both of you!

The voice you may hear is that of Sow's, as my microphone decided to not cooperate with NVIDIA. 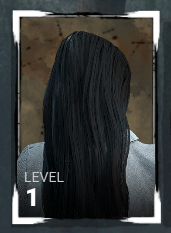 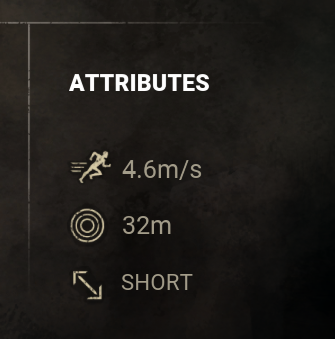 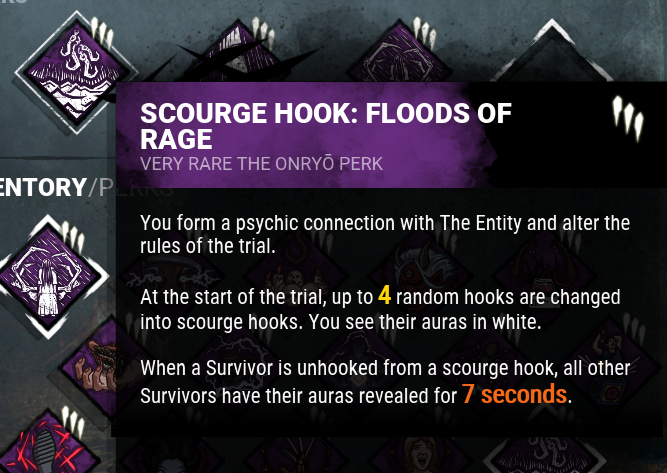 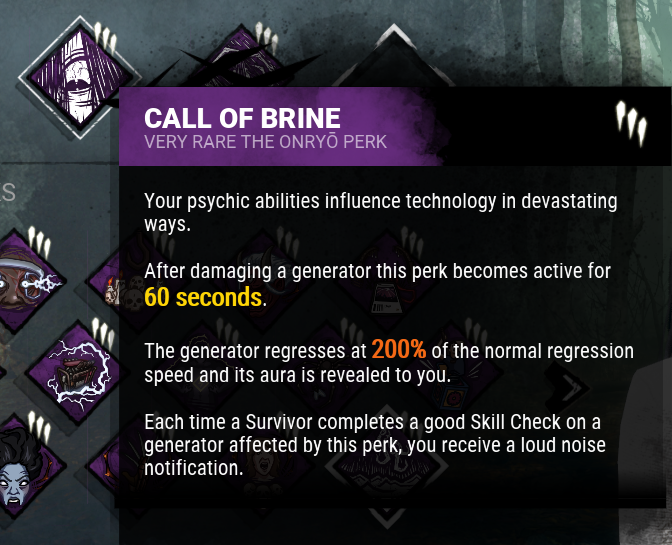 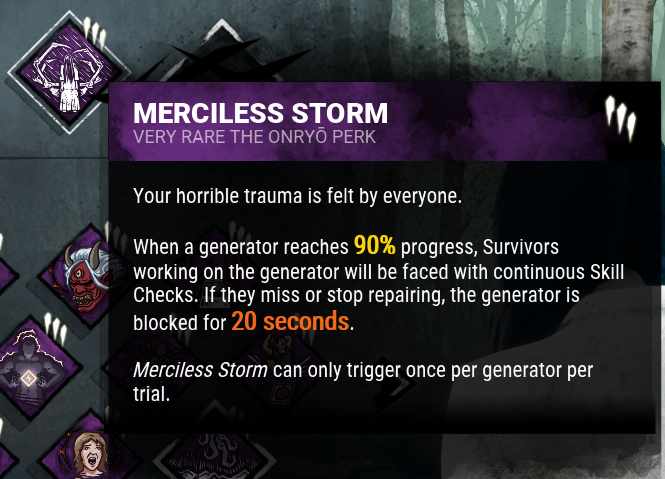 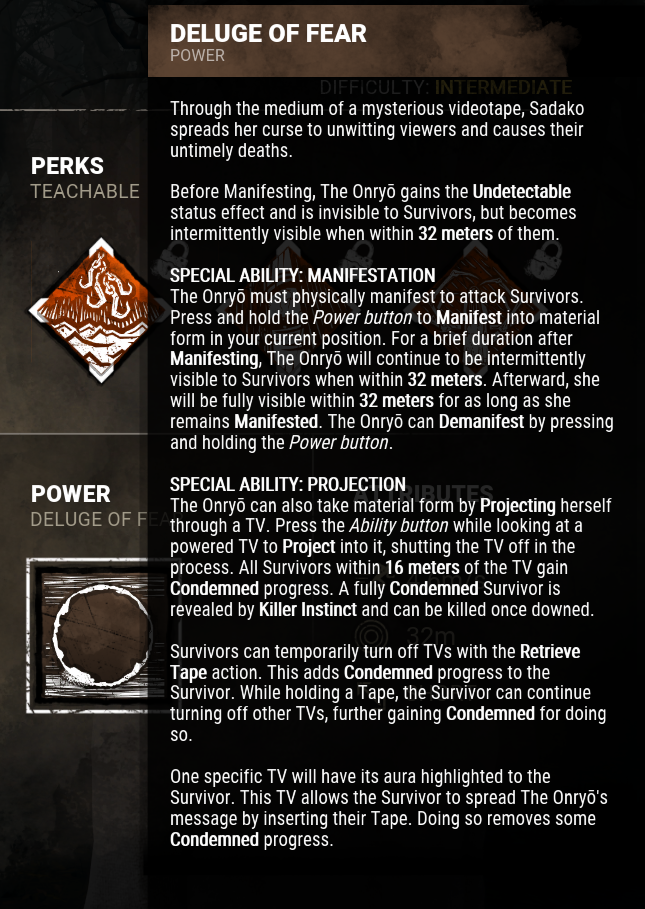 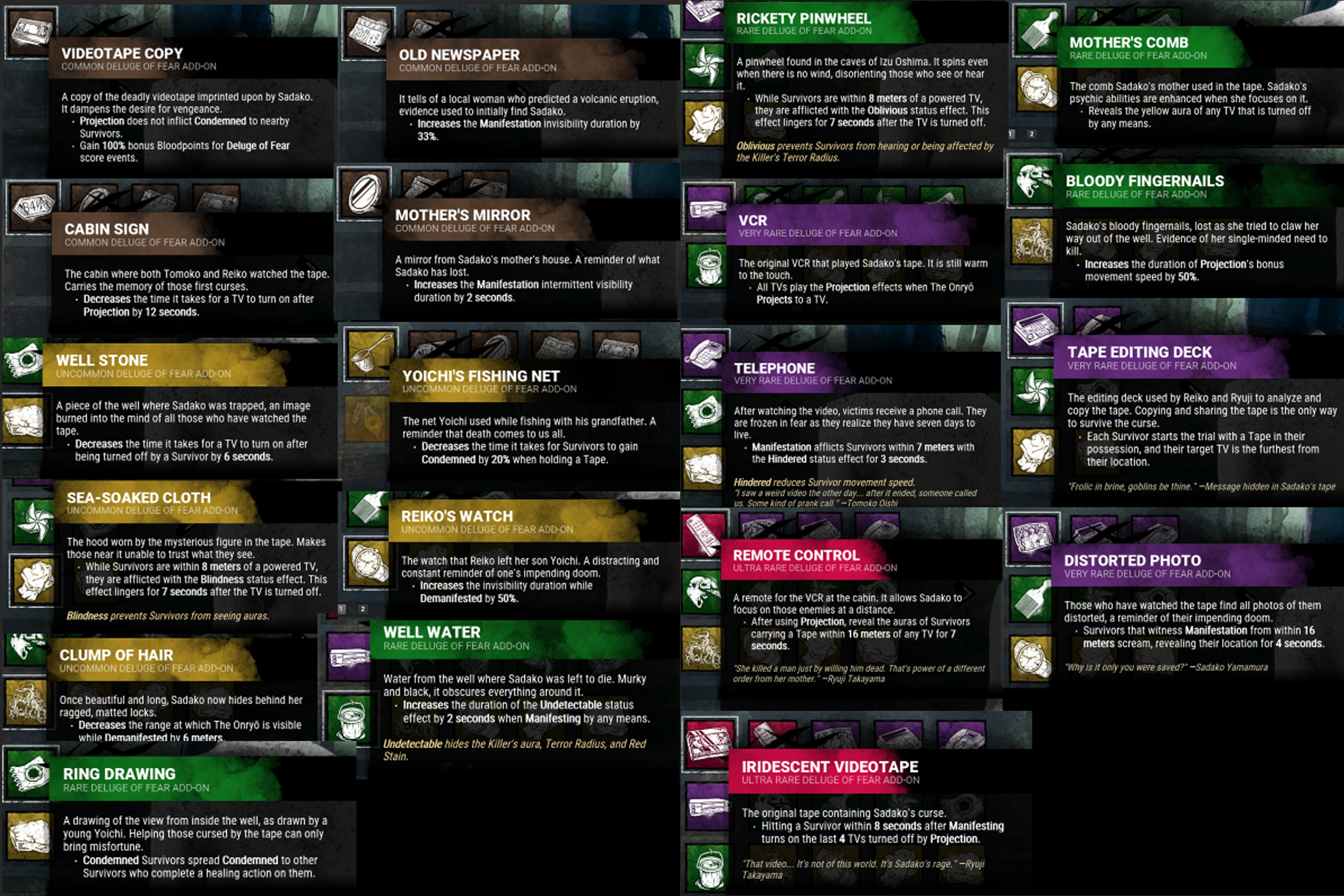 She has a main mori and a mini mori, when a survivor is fully Condemned:

Both killer and survivor POVs. 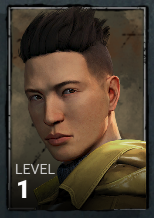 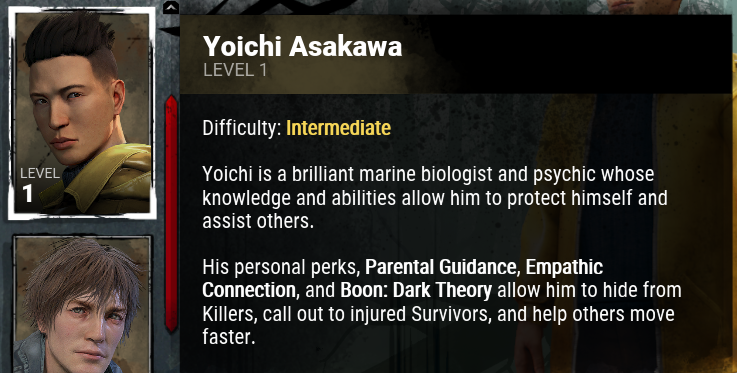 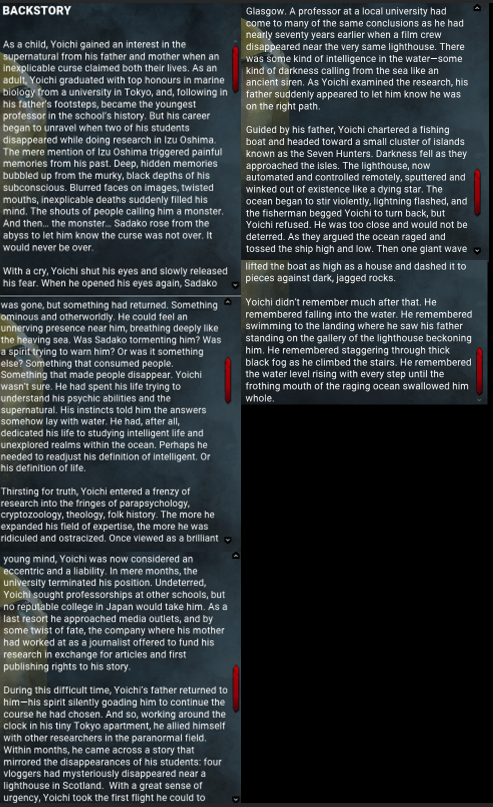 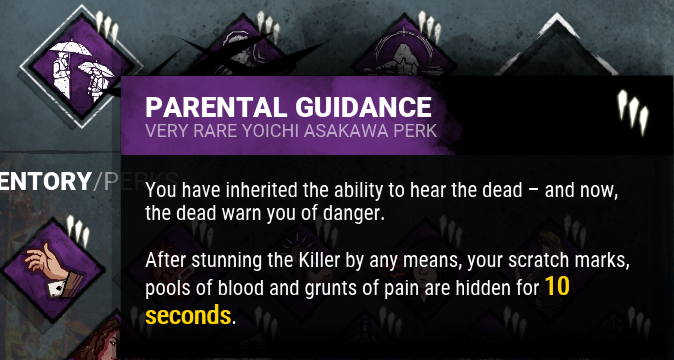 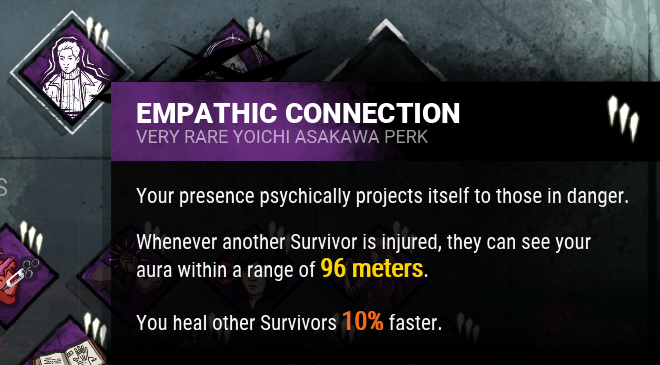 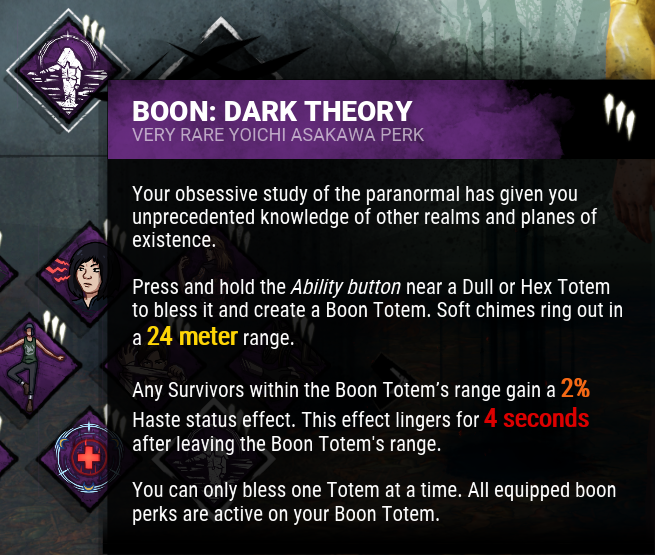 Tiers at 2/3/4 seconds after leaving the Boon's range. 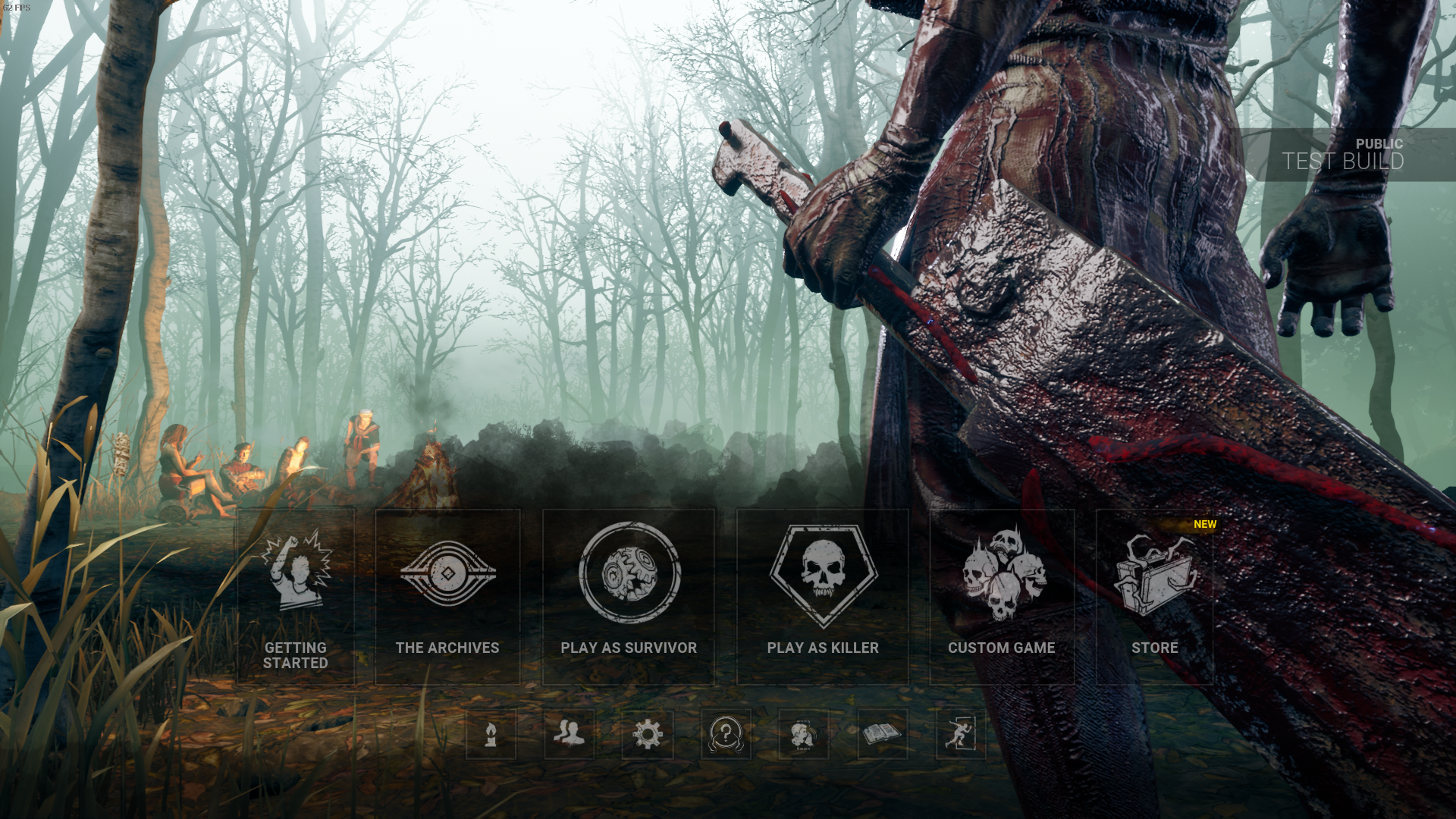 - Daily Ritual tracking has been improved, however all Rituals must be wiped to do this. Upon starting the game for the first time in 5.6.0, all Rituals will be replaced.

- Added an option to lock aspect ratios to 16:9 for Ultrawide users.

- Stretched Resolution for an in-game advantage has been fixed!

- New audio queues for each different map (not included in the post).