Will The Shape receive a graphical rework? 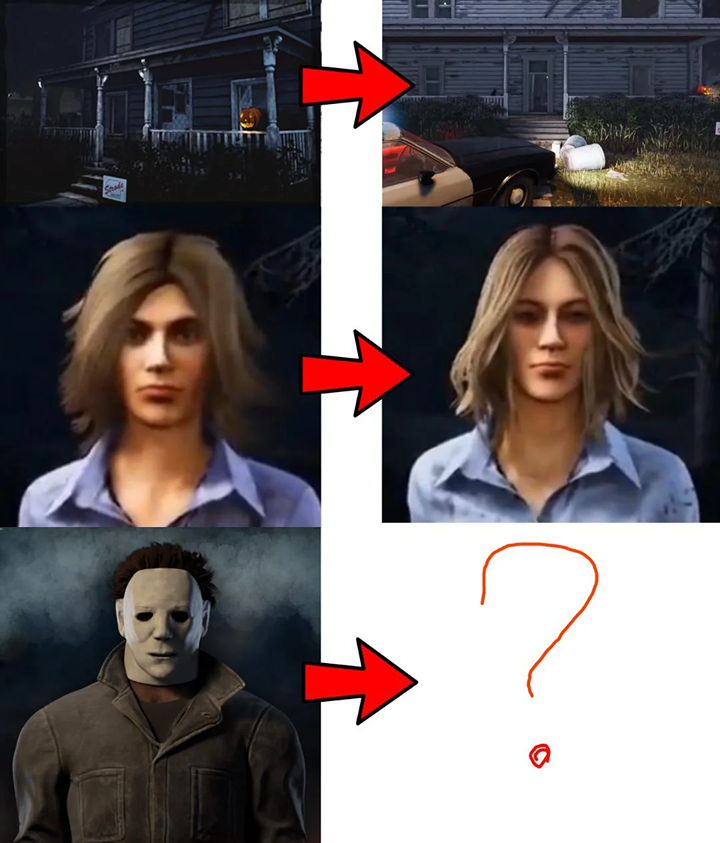 Is he perfect as he his, or is it now time for a change? What do you think?