Has anyone ever thought of a Lich Killer?

You know, Undead Warlocks that usually use Necromancy.

Been getting back to Elder Scrolls and my favorite lore section is Necromancy, Liches, and Daedra. 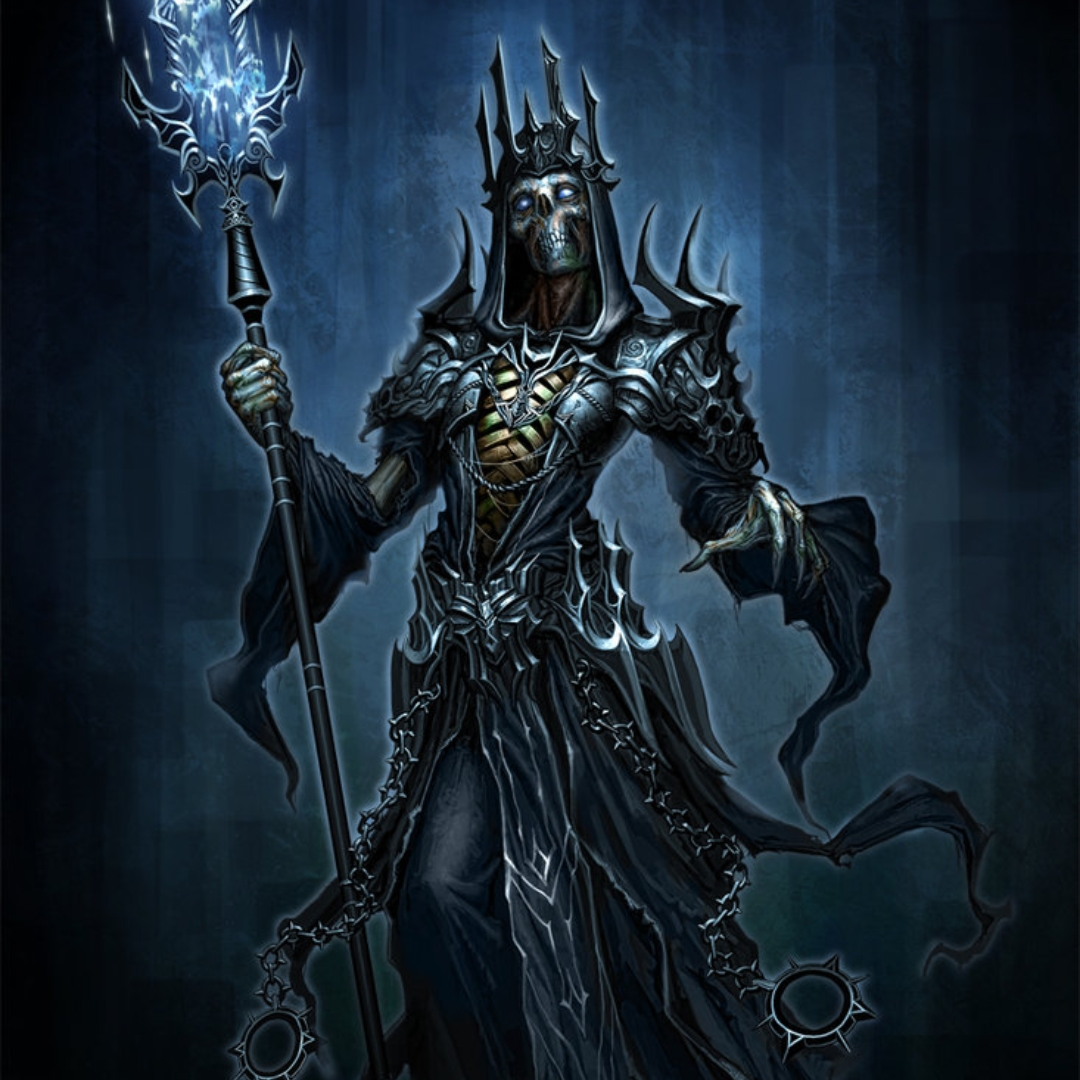 Could have a 2 power skill. One is he is able to use long and short range attacks. Being able to throw a blue flame from his staff or create a rune trap that could give survivors a status or injure them. 2nd power would be to reanimate ai skeletons via ritual station that is generated through out the map.

I just love the idea of a DND Lich in DBD.