Regarding Being Banned for False Reporting

@Peanits said:
We review every report on an individual basis and never ban without proof. If someone abuses reports, they won't do anything, but they might get a ban themselves for abusing the report system.

You mention abusing the reporting system. I assume you receive a lot of dismissible reports for; 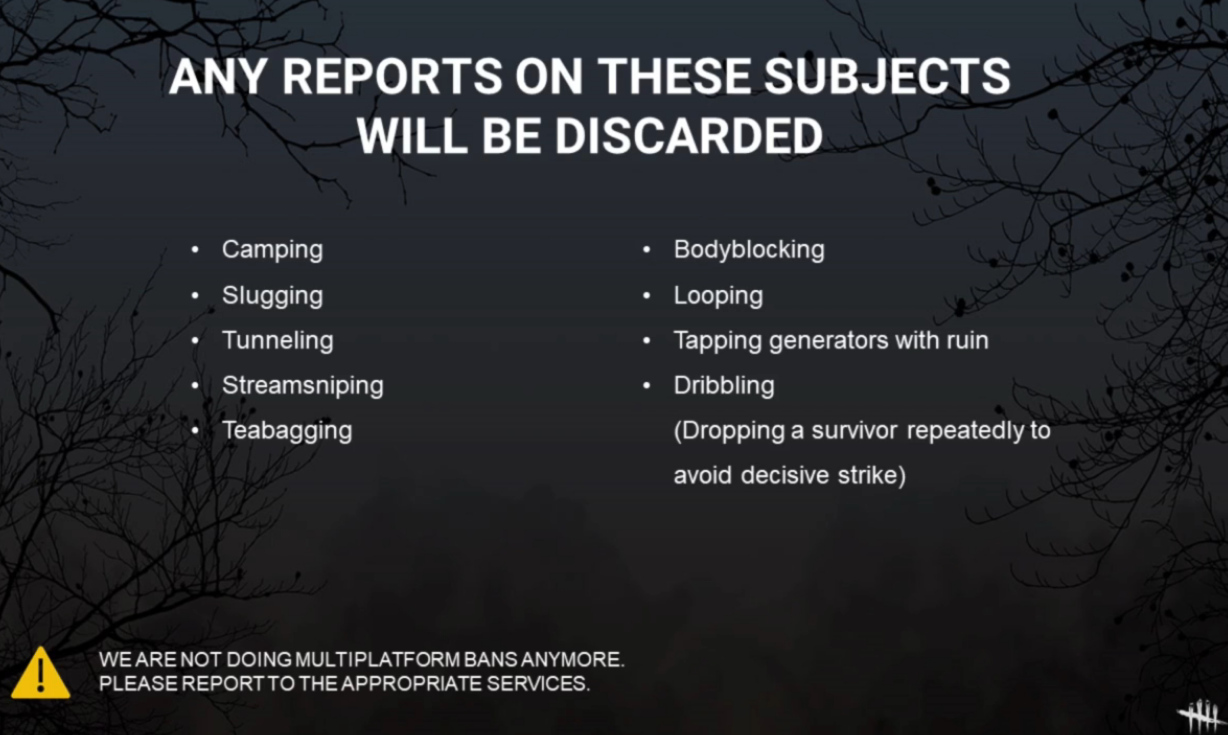 If you can be banned for reporting, doesn't that make it safer for you personally to not report/let others do the reporting? Since not everybody is aware of what exactly is reportable, could it be that there are people unjustly losing their account, while trying to improve the community for the better?

See banning someone for abusing the reporting system as taking someone to jail for breaking a low that they did not know about. Such a hard punishment of course doesn't prevent people from not breaking such a law.

So for the question:
Since there are a lot of misconceptions about what the bannable offences are, wouldn't it be better to disable a person's account from reporting when they abuse the report system, instead of banning their account itself?