Map - Noisy forest
The map is known to have dark lighting (similar to the Coal tower), it has many trees, brick walls, there are no stones at all. The abandoned house of Evelin will appear only along the edges of the map. The house has a brick and wooden structure. One of the trees on the map will be thicker than the others, and have a carved inscription "Be you cursed!".

From the diary of Benedict:
"I do not know what to do now, from the outside I feel like I'm crazy. That day, working with the generator in the yard, I felt a sharp pain and burning sensation in my hands. In a moment they were enveloped in a bright flame. A strong fright triggered me to escape away, my goal was to search for the extinguishing of this flame. After a short time, the flame disappeared by itself. I was able to gather courage to go back to my generator to check his condition. After I returned to the location of the generator, the generator itself disappeared without a trace ... .. I think I went mad .... "

Evelin grew up under the tutelage of her father from a small age, without receiving maternal love. Mother died because of a serious illness, soon after her birth. Therefore, the father became her only native person in this abandoned small village. He often took the girl on a hunt, trying to convey an experience that, she claimed, she did not need. The girl was very fond of how the father creates clothes from animal skins. She tried on new clothes with obvious excitement. To attract the attention of her father, she tied the horns to her head, after which, like a madman, she rushed around the house, making a wild roar.
School years for Evelyn were flour. They often joked, mocked her in all ways, provoking her to loneliness. She tried to stand out by experimenting with the outfits her father had done for her. Many saw in it only a savage dressed up in strange rags.
Closer to adulthood, a moment will come when accumulated constant stress, resentment, humiliation, anger will break out. The most unimaginable things will begin to happen with all ill-wishers. There will be flying, disappearing, spontaneous ignition of various objects, inscriptions on the walls, moans, steps and other strange phenomena. For several years in a row, teachers will write off everything for chance, explaining this with the big fantasy of teenagers.
But one autumn day, Evelin's life will change dramatically, like herself. Long-time offenders, who wanted to mock the girl again, as well as amateurs laugh at this, will bypass her as a dangerous wild animal. Two snooty girls will lose their hair from the fire in an instant, three hooligans will get multiple fractures after their bodies rise invisibly over the ground. Things of many victims will be lost forever. People who were at that moment nearby, witnessed, are numb with horror, having lost any opportunity to somehow prevent the angry girl. After this incident, her embittered face for life is imprinted in the memory of many.
After some time, their families will be pressured, provoking to move to any place, the main thing away from here. Father, unable to withstand the evil intentions of the townsfolk, will die in the hospital from a heart attack. Evelin will bury him in the forest, near an abandoned house, where she will often spend time alone with toys brought from her home. There will be many cases of Evelyn's revenge for his father, with an unfavorable outcome for all her enemies. However, she will never return to her former place of residence, having lost her peace, the desire for revenge will eclipse her mind until the end of the days in which she will be mentioned.
As some sources say, the girls will find the charred body chained to a large tree, not far from an abandoned house, next to the grave of his father. Above the head in the tree there will be a cut inscription "Be damned!", And in the chest you will see a protruding blade ....
After a while tenants will bypass this forest side, believing in the legend about the accursed spirit of the girl, avenging any person who decides to disturb her.

Description of the stage of the formless body:

She approaches her victim. Raises it telepathically over the ground, then breaks all the joints and burns the body from the inside to death, after which the body falls to the ground with no signs of life ..

1) Revenge with cunning
Survivors who break ordinary and damned totems, reduce the radius of terror of the killer. For each broken totem, the killer's terror range is reduced by 8%.
.
2) Devastated vessel
The progress of extinction of the life of a survivor on a hook occurs 3, 5, 7% faster if the killer is more than 52, 47, 39 meters from the hooked person.

3) The cursed place
The killer gets the opportunity to close the opened hatch by its presence, when it is within a radius of 5, 7, 12 meters at the hatch. When you exit the zone, the hatch opens.

1) Protection guard
Gives protection to the owner who is in the area where the survivor hangs on the hook for 25, 30, 45 seconds. All attacks inflicted by the killer are absorbed by the spirit of defense, until the time of defense is over. Then the survivor passes into a state of injury.

2) The lost density
Just once per game you can lock the killer to lift your body off the ground when you are in a state of death at 20.30.30 seconds.

3) Spiritual Session
When you are within a radius of 4, 6, 10 from the other 2 survivors, then all survivors in this radius will be able to see the aura of the killer. Provided that the killer is more than 55; 47; 39 meters. 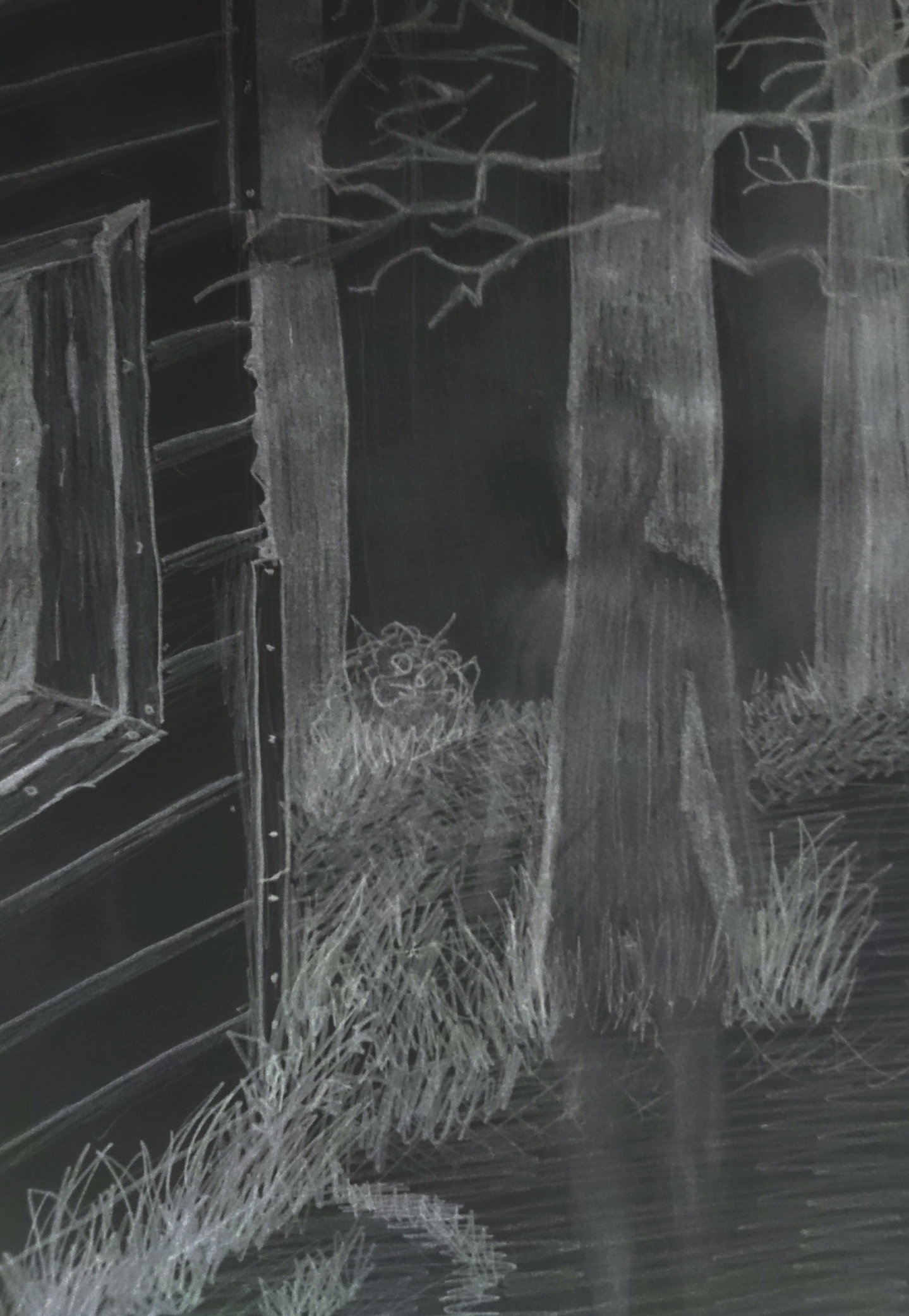 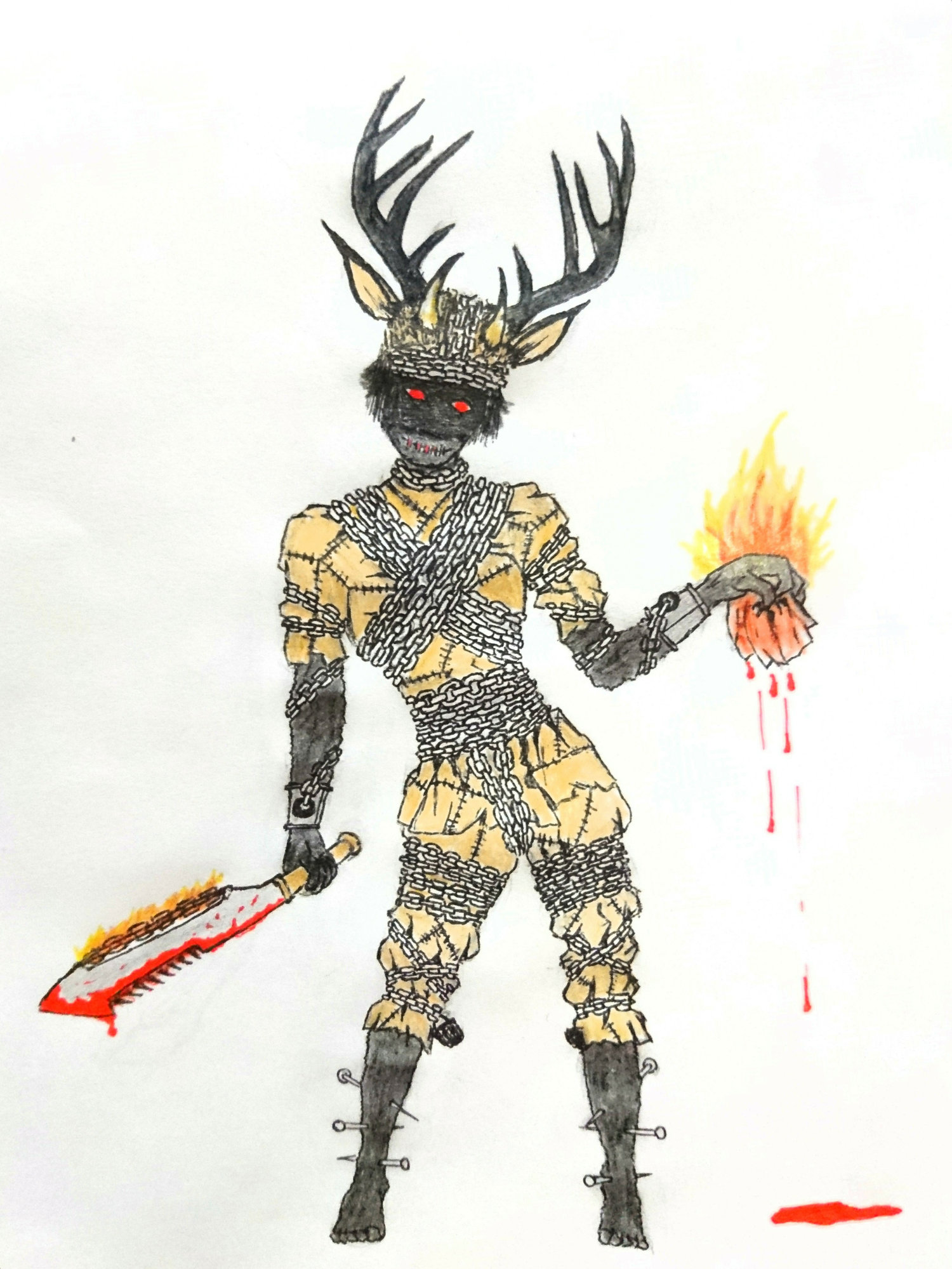