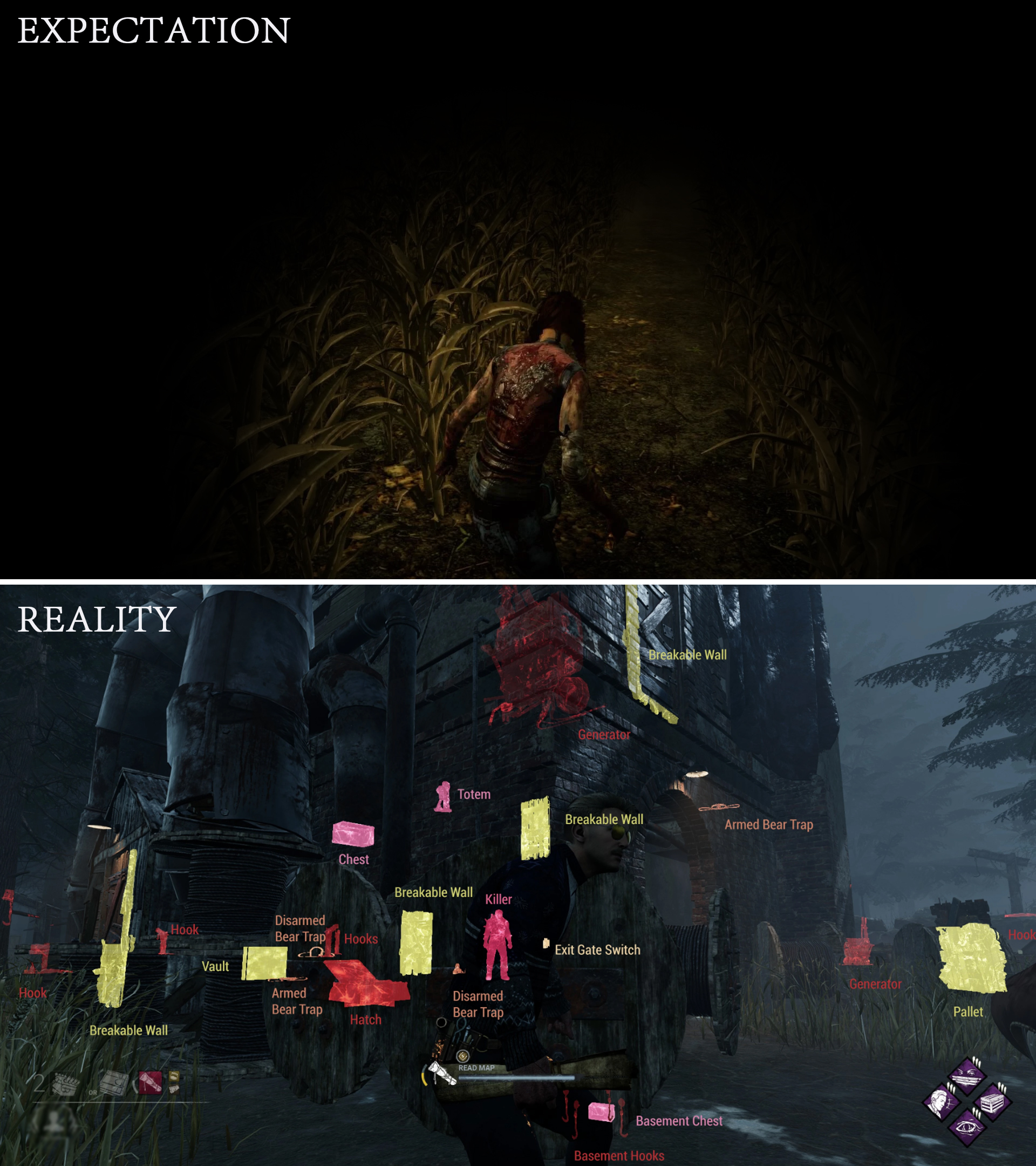 I really thought we had something cool there for a minute...