IHateHBVR Member Posts: 5
May 18 edited May 18 in Feedback and Suggestions

I've been playing since release day by far the worst update throughout the history of the game was 4.5 patch, they had to remove so much fun stuff.

The old animations looked way better and way more realistic. If there's a 2 meter tall killer around an area which you are trapped in then of course you lay low and look around at all times nervously. Now you just stand completely straight like a damn statue with no emotions. Even worse, you do so with your head 45 degrees down to the ground completely still. It looks stupid. Then when you start running your head shifts up and stays horizontal until you stop and it goes back down again. Like what? Just pay attention to it and you will see how bad it looks.

The movement and turning feels slow and rusty. There none of that quick spin and snappy spins with the old. 360 feel much worse and they are one of the most famous and fun techs to pull off. The new animations just butchered them.

Also going on and off of gens looks really bad too.

No more flop tech where you flopped to the ground from mending (hilarious, watch a Scott Jund clip)

No more running around a tree while looking up into the sky like a dummy. (head stays completely horizontal, very zzzz)

But to be honest worst of all they removed the most fun mechanic in the whole game, crouch nodding. It might not be realistic, but its funny as ######### every time. Remember the times when you get stunned and for some reason you cant move then you turn around and look down and see this: 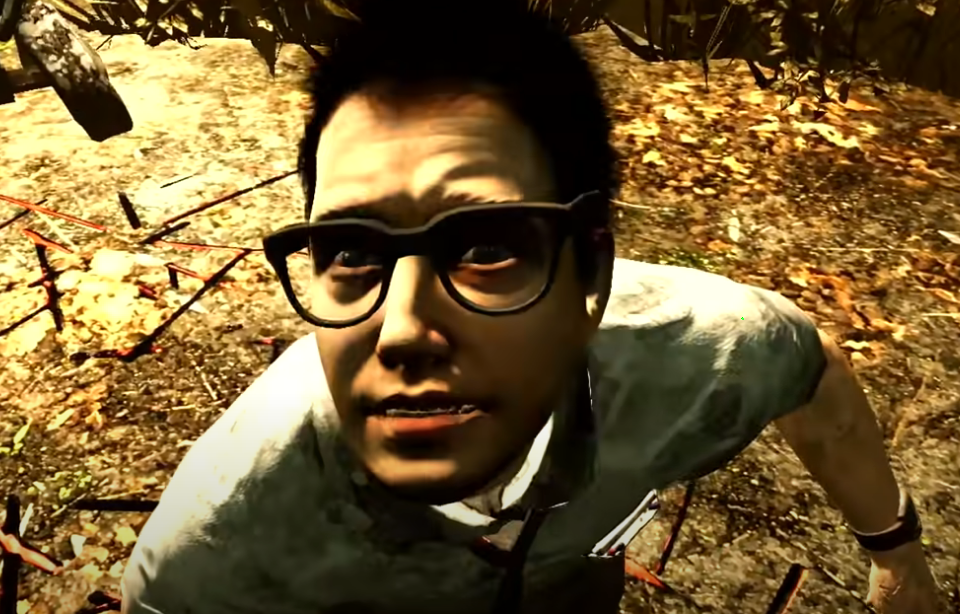 Now they just crouch with no expression at all, cant ever look up... looks sooooo boring. (also old Dweet was better)

Another small detail were the hair physics. Cosmetics like Nea's pink hair with the mask wiggled back and forth when you were strafe running and was really funny. Looks unrealistic and goofy, but again that's the point, its funny.

Your game doesn't have to be full on perfect realism, people started playing and stayed because it was fun, not realistic. This might be an old take but I really think reverting to the old here would be a good decision and make the game more fun and fresh and 100% more old players would come back. It would bring the game closer to feeling like the good old classic DBD that was way more fun than what we have now...