Unable to get Adept as The Dredge eventho' merciless victory

Platform PC / Steam. I got merciless victory, played with only his 3 unique perks and 31 900 points, and I didn't got the achievement. 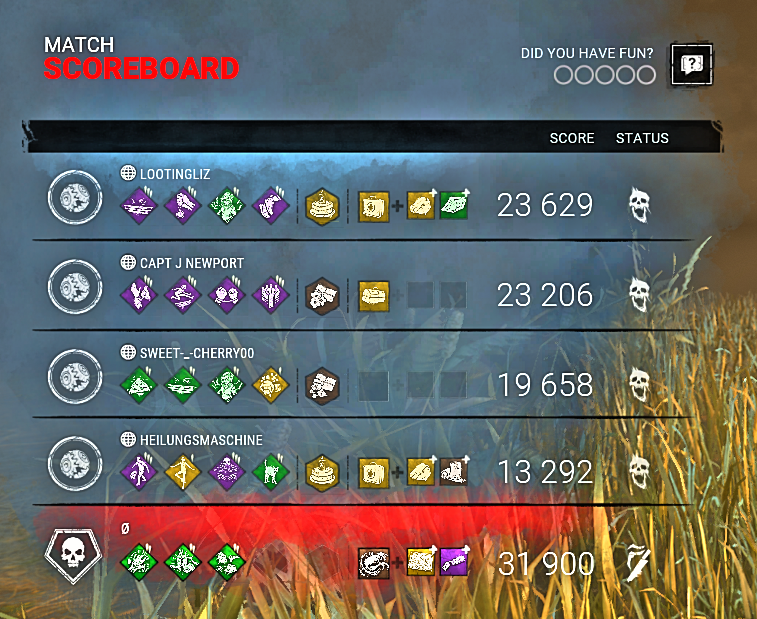 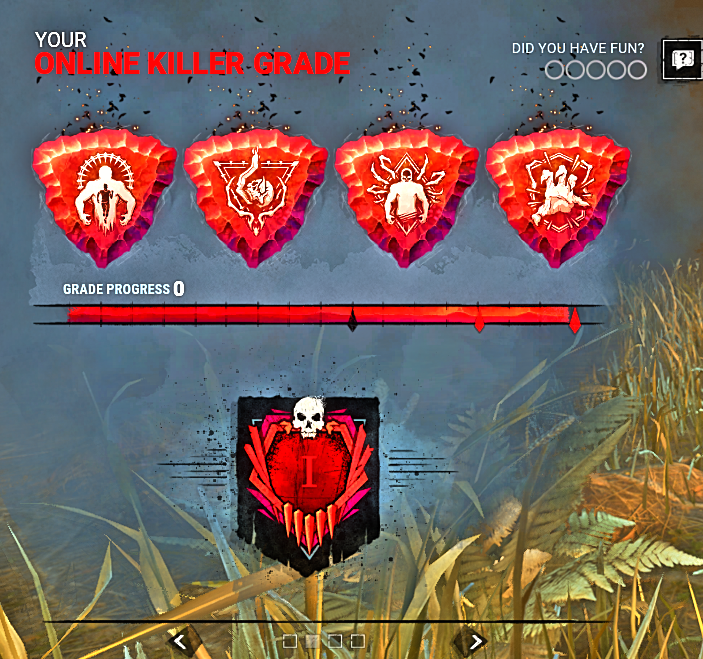