What do you think about the perks? 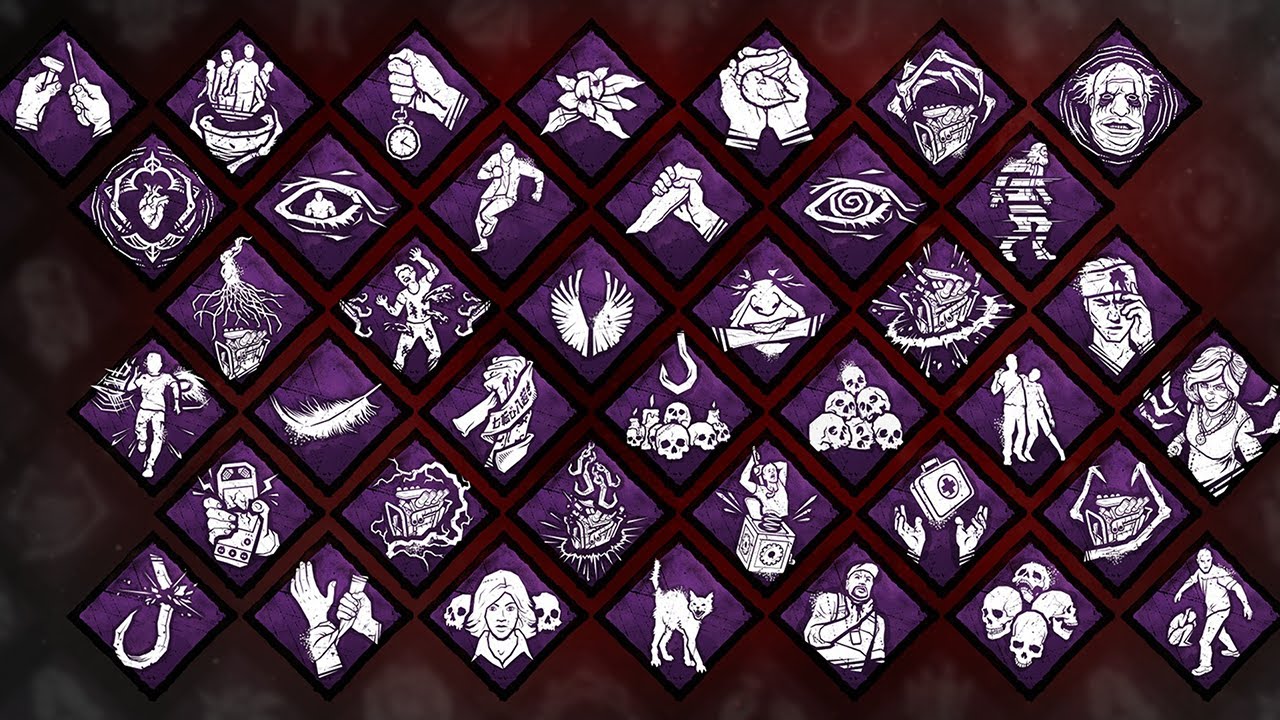 Both killers and survivors perks and tell me what you think should happen with your perk of choice . Should it be nerfed/buffed/reworked or not there at all.

No one will be judged on there answer I just want to really know your opinion.