"We are reducing the grind"

Then why do this? Whats the point? What purpose does this serves? Why make an entire patch to reduce the grind just to take another step in the grind direction? This makes no sense... I promise, removing the BP price to prestige will not cause the game's economy to crash and burn, this is unecessary and a step in the oposite direction of where yall aiming at 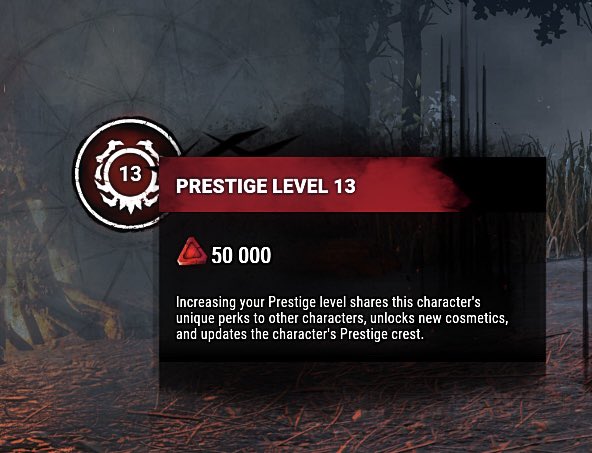