I have a very very good killer idea

I think that bEHav10ur should add scream (Ghostface) to Dead by deadlight as a new killer with cool abilities I really think that would be awesome I would buy it directly!

What do you guys think if you think that they would add it to the game then share this across the world please as I think this is a good idea. 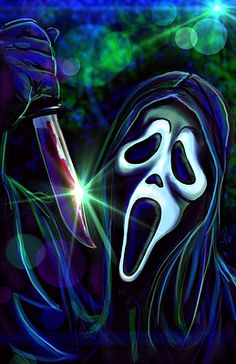