Solo players, what do you want done to improve solo?

Seeing as there is plenty of complaining, arguing, sarcasm and just general angst, I figure that we can try to be a bit more constructive and spitball ideas in hopes of improving the game. Please don't ask for nerfs for killers, this is just for giving solo some better quality of life. 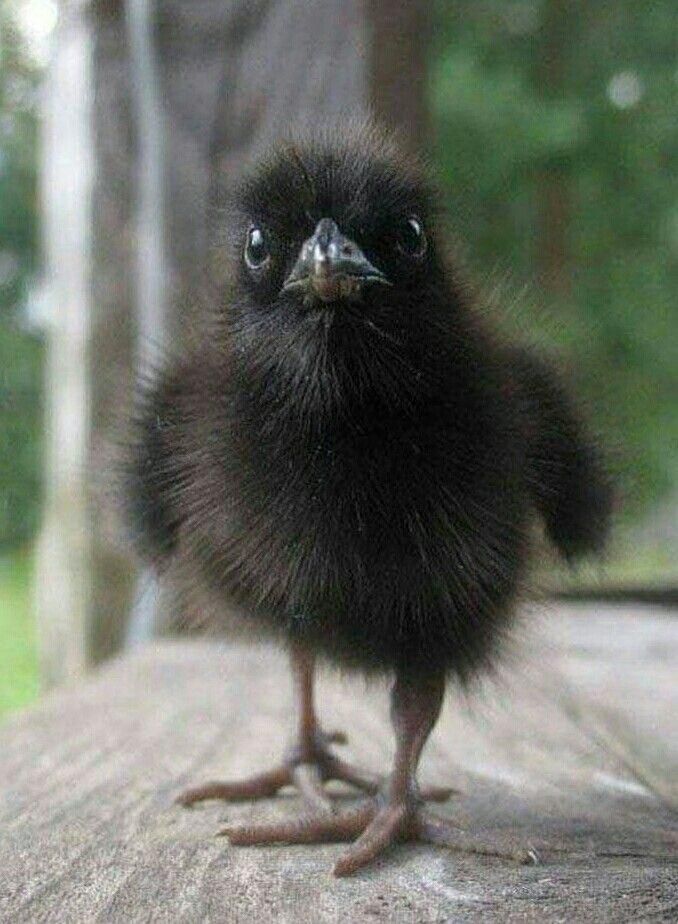