This game is unfair and the data prove it 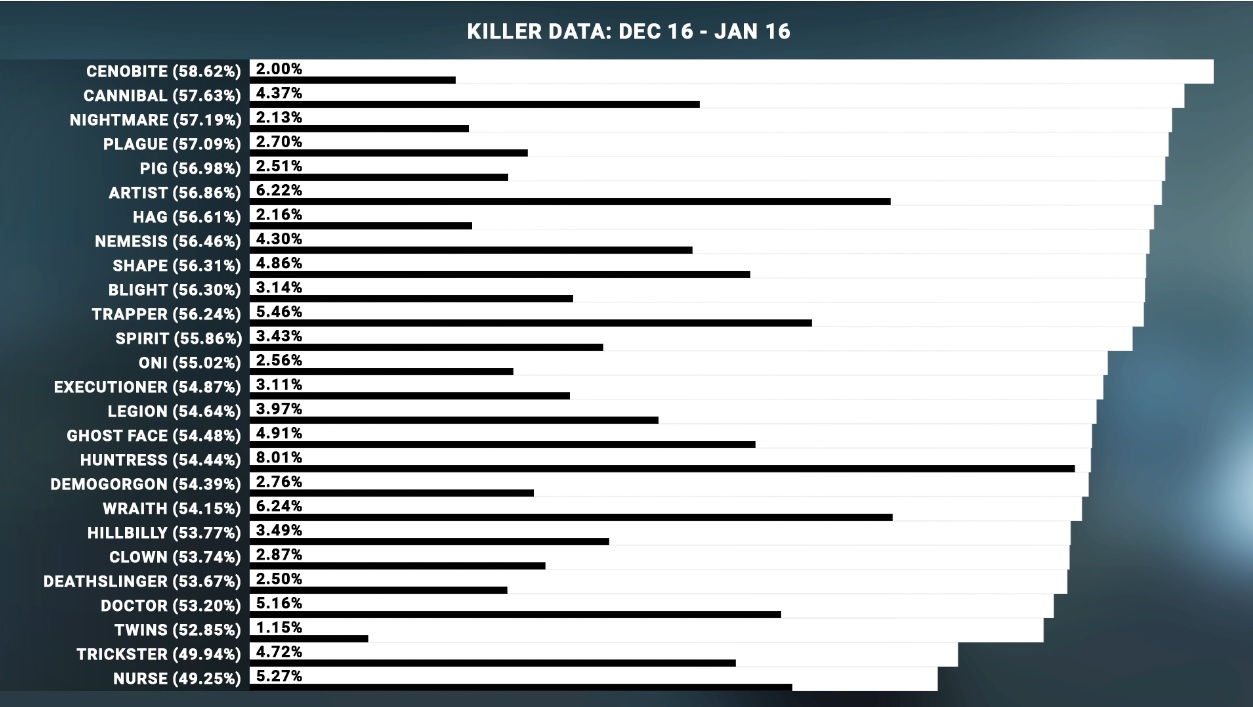 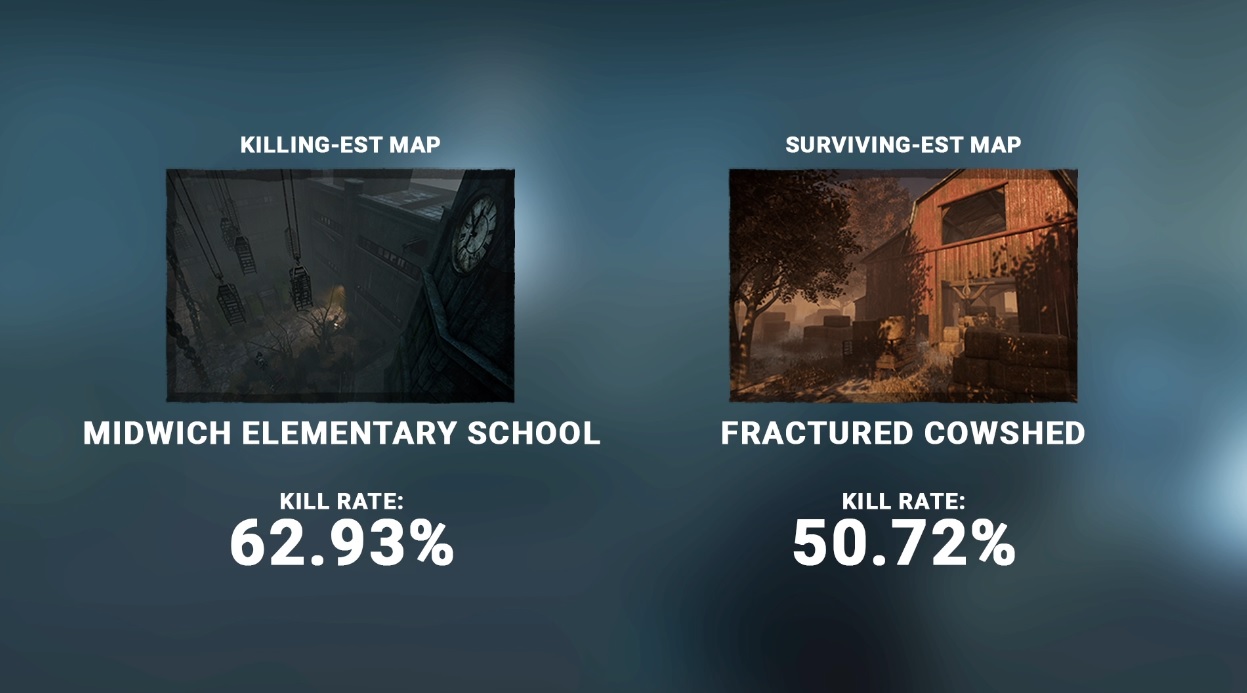 These were released at the beginning of this year, and prove that before the update (6.1.0) that almost all killers had a greater than 50% kill rate, meaning the game favoured killers and never favoured survivors. The reason for the 6.1.0 update was to help killers when it was never hard for killers.

The 6.1.0 update is unfair to survivors.