Home› Discussions› Off-topic
We're currently investigating an issue impacting rank resets on all platforms. Thank you for your patience and stay tuned for more info!

What do you do when you take a break from DbD? 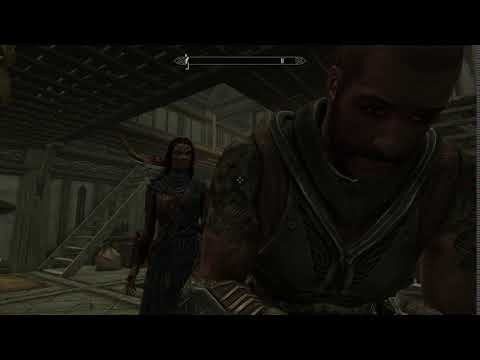