If I could sum up the current state of DbD in one picture... 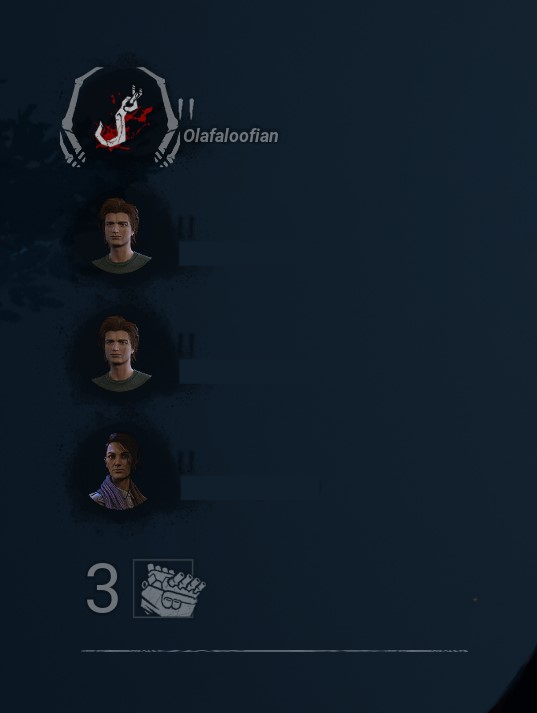