For those who claim that winning is defined as pipping 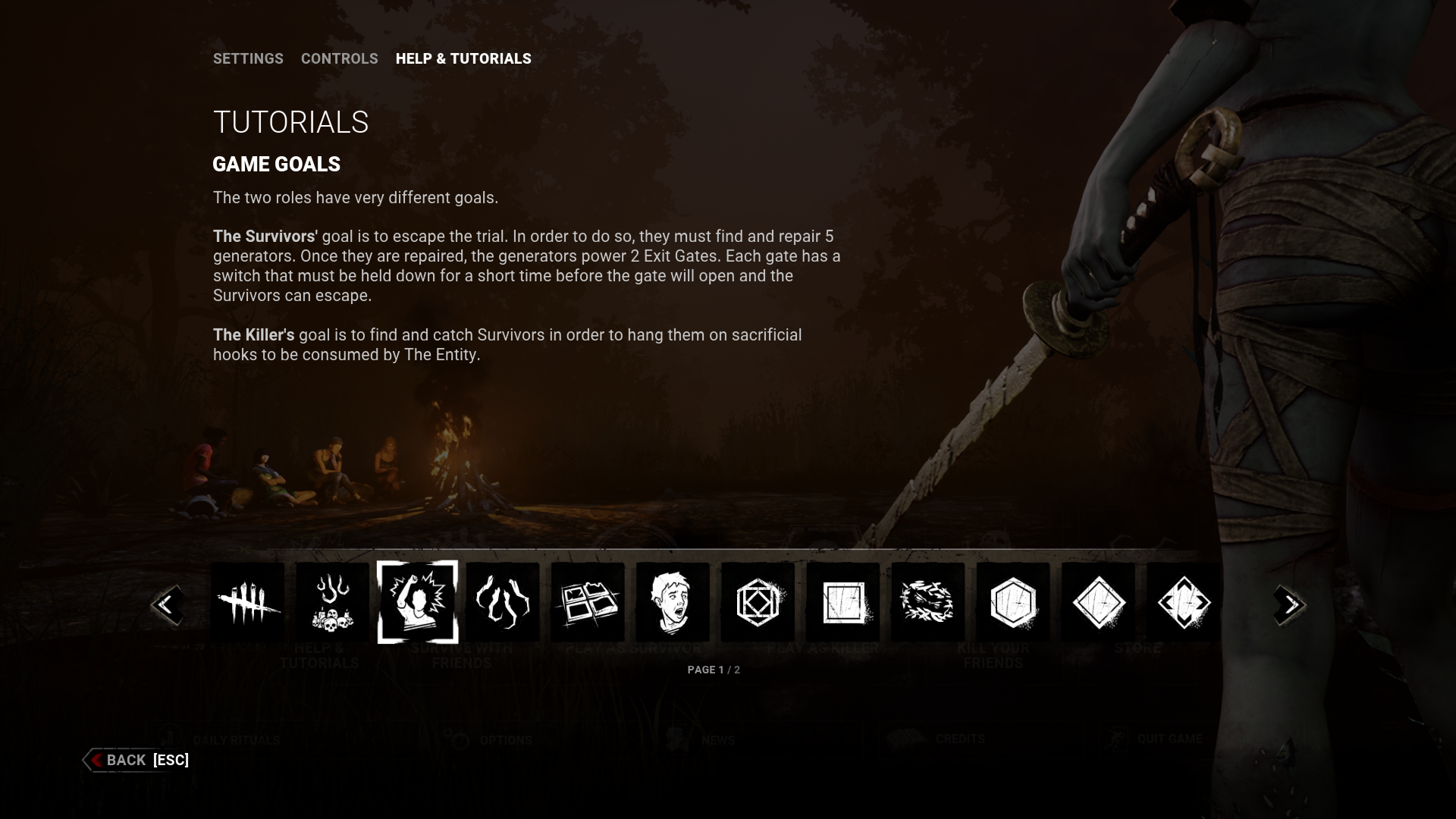 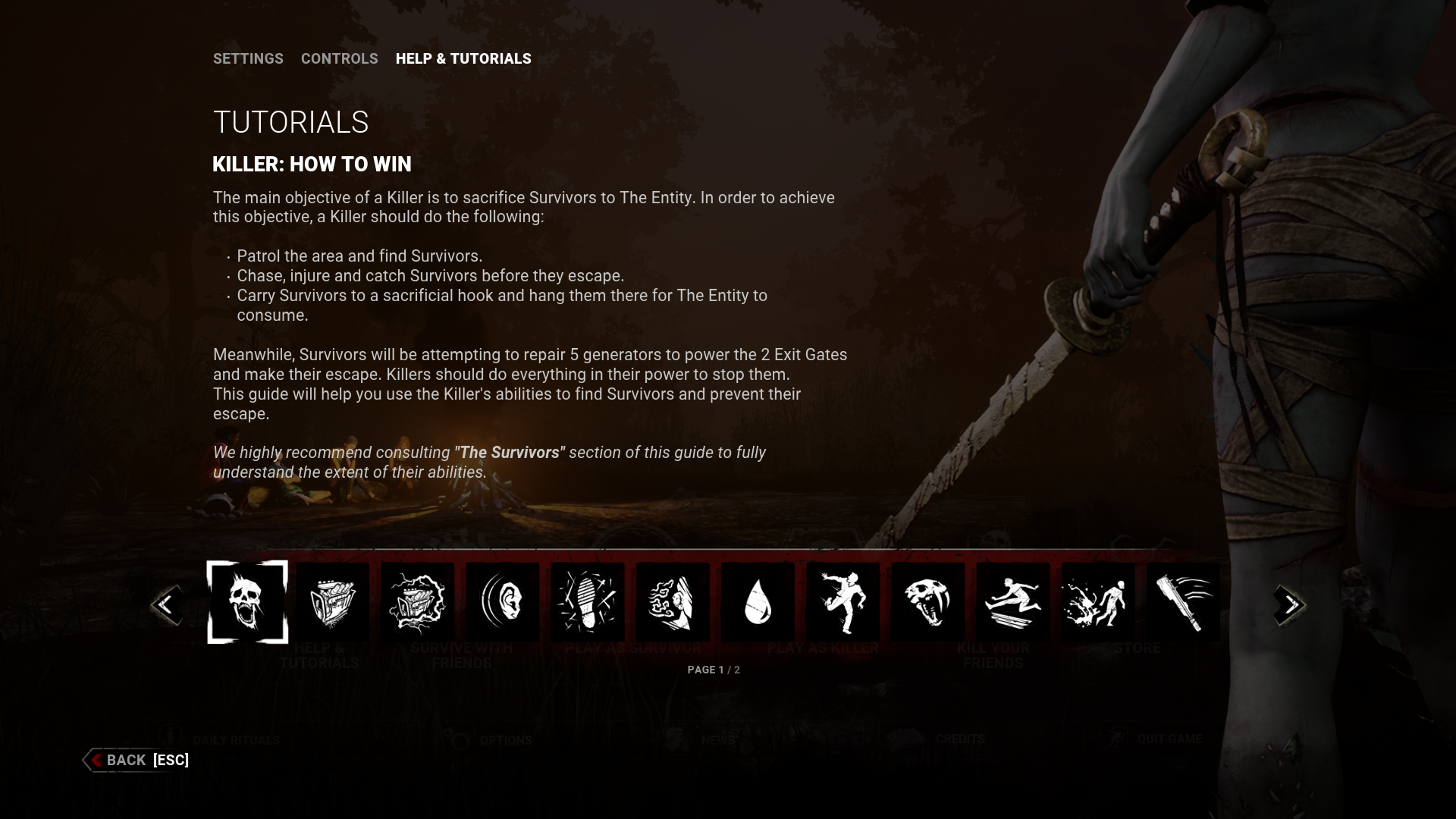 I do admit there is some gray area with what counts as a win (it says the killers wincon is to sacrifice the survivors, but what about moris? Bleed outs? And how many?) . But it very obviously isn't defined in terms of pipping. And dying as a survivor is obviously never a win while escaping through the gate obviously always is one (hatch is another gray area because it specifically mentions powering all 5 generators)