Please hear me out.. Legion needs a buff.. Real Talk

I'm going to start this post off with this statement.

I am a proud Legion Main and I will not longer let this community make me feel bad for it.

Every single night for the last month I have gone to sleep crying over what people have been saying to me in my lobbies after the game. You're trash, garbage player, [BAD WORD] you don't deserve to live, thanks for ruining my game, you're a terrible person please quit, just uninstall, you're a waste of human existence. The list could probably go on for a paragraph. It isn't fair that I'm being punish for playing something that I love because it doesn't conform to what this community wants me to do.

For every other Legion out there. I want you to know that you are worth it! Just by playing Legion you made someone in the DBD community smile and brightened up their day. No longer will the Legion Mains fear the disconnects! WE WILL EMBRACE THEM AS OUR OWN! We'll put in our Frank's Mixtapes and our 5 minute Mend timers and rejoice because we Legion Mains are no longer living in fear! 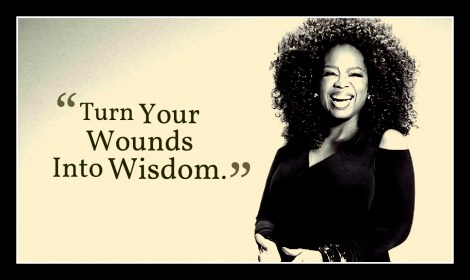