How the Pig Could be buffed in a small way.

Micheal_Myers Member Posts: 1,144
May 2019 in Feedback and Suggestions

Hello, the title might've been confusing but here's the thing.. In the Saw movies The bear traps automatically kill the survivor if they don't get the trap off in time so here's my pitch.

2) Make it so the E.G.C. timer is slowed if there is a Survivor with a bear trap on.

So this would be balanced for both The Pig and The Survivors. I hope this Balance feedback helps and if anyone would provide feedback in the comments below that would help the Devs to see your ideas as well ^_^ 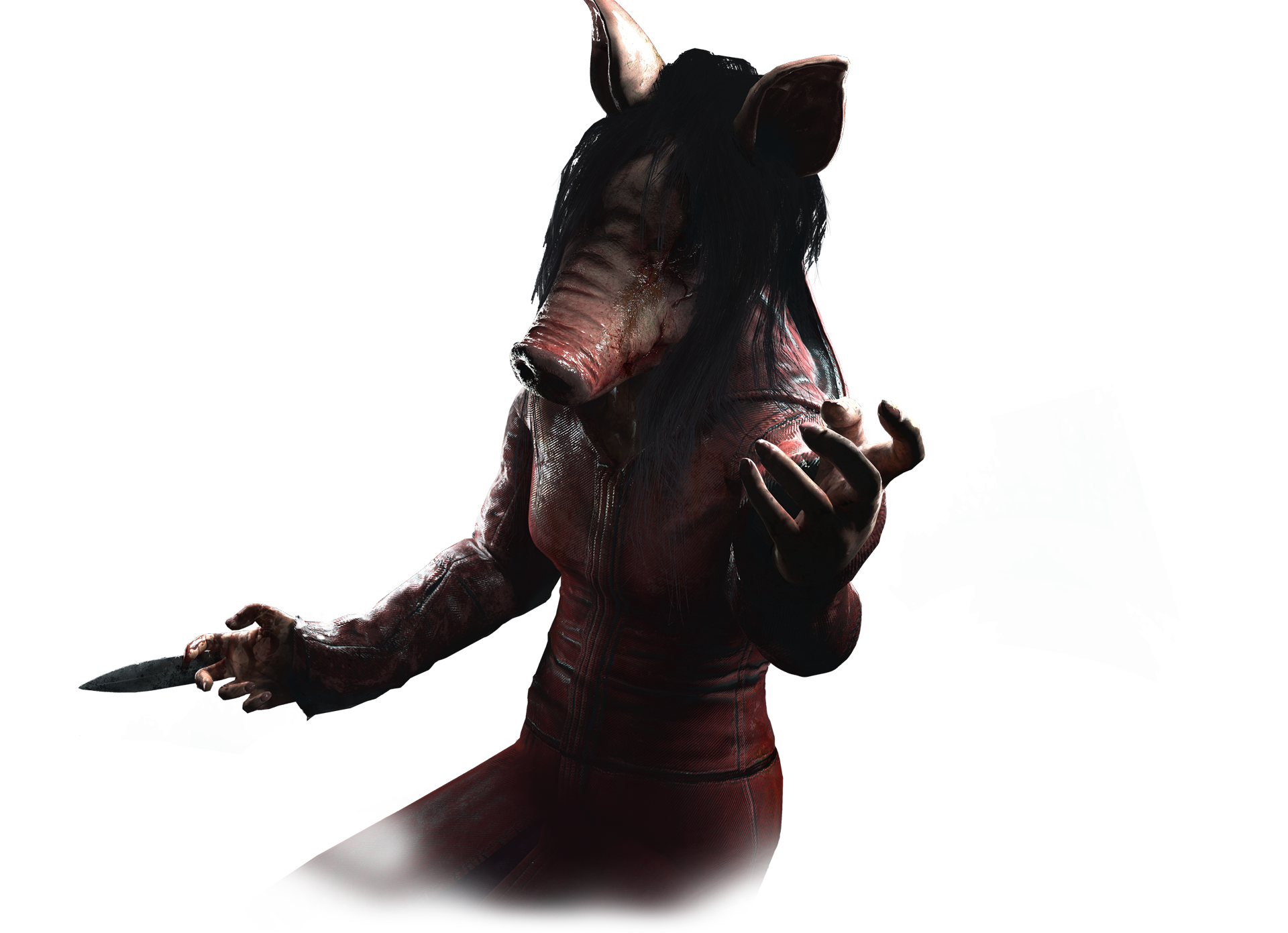