The game has seriously downgraded in terms of graphics in my opinion.

Here are some photos from 2016 dead by daylight 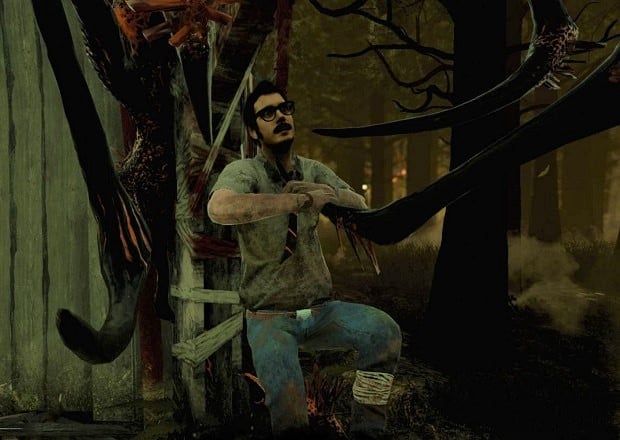 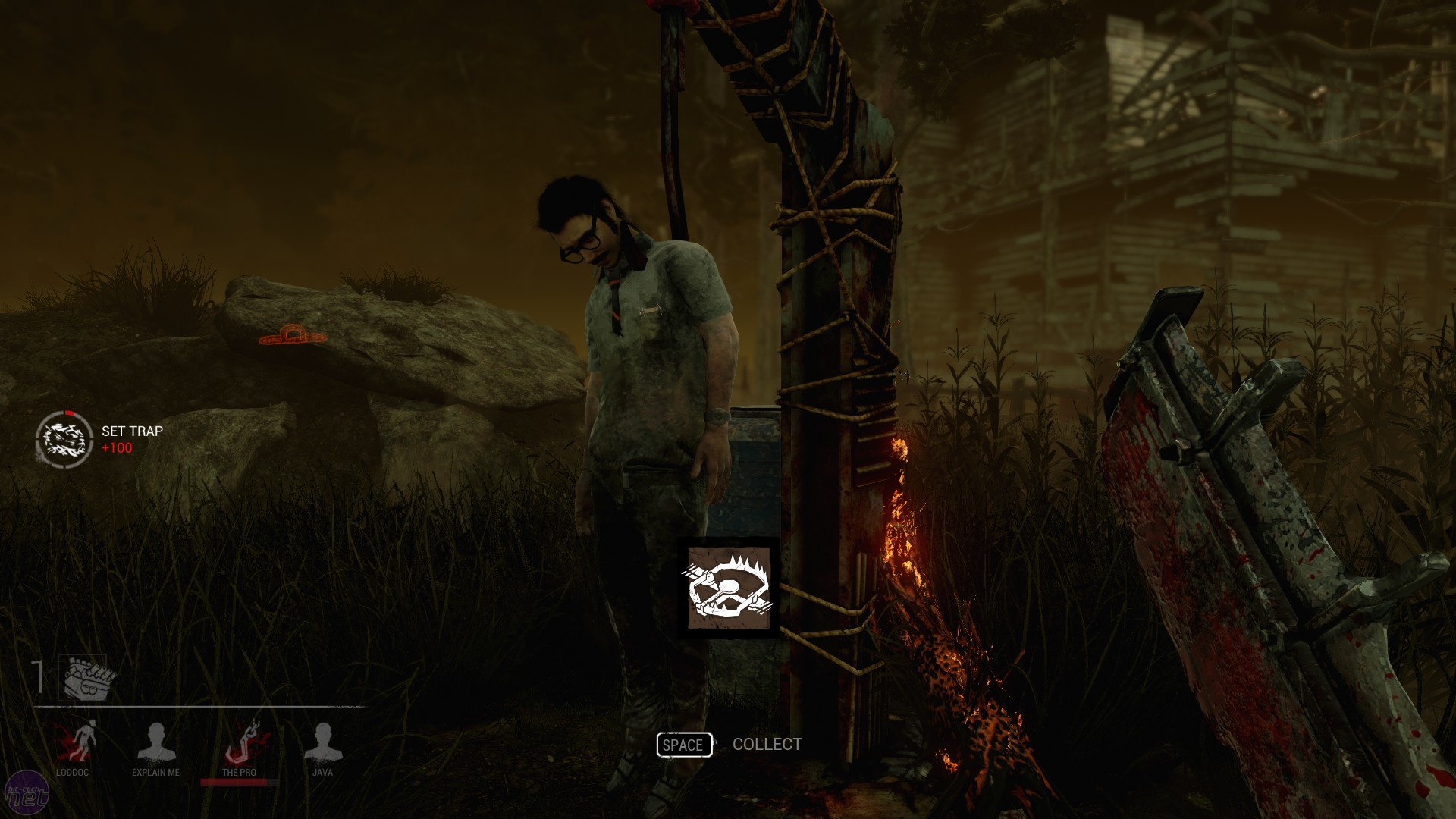 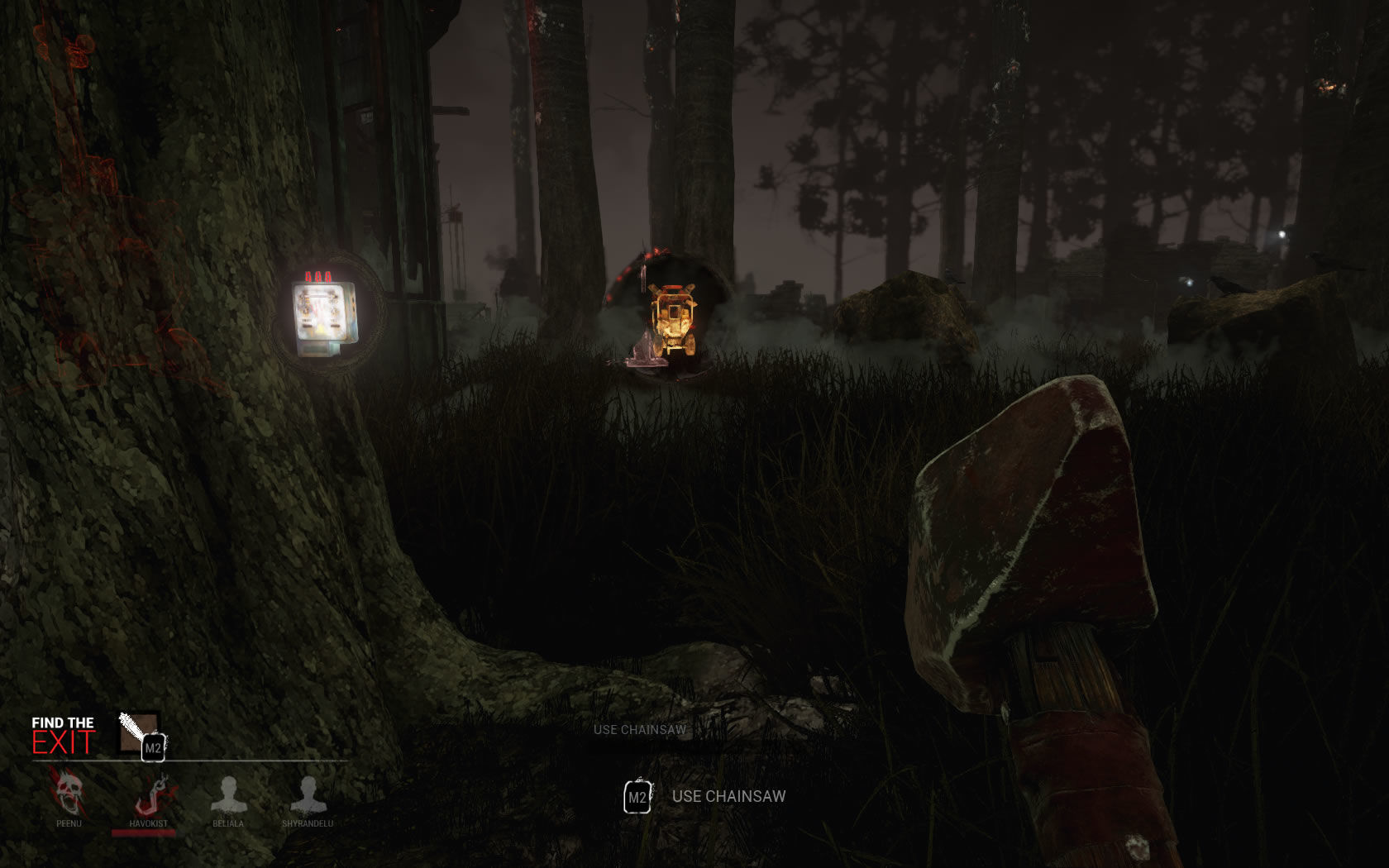 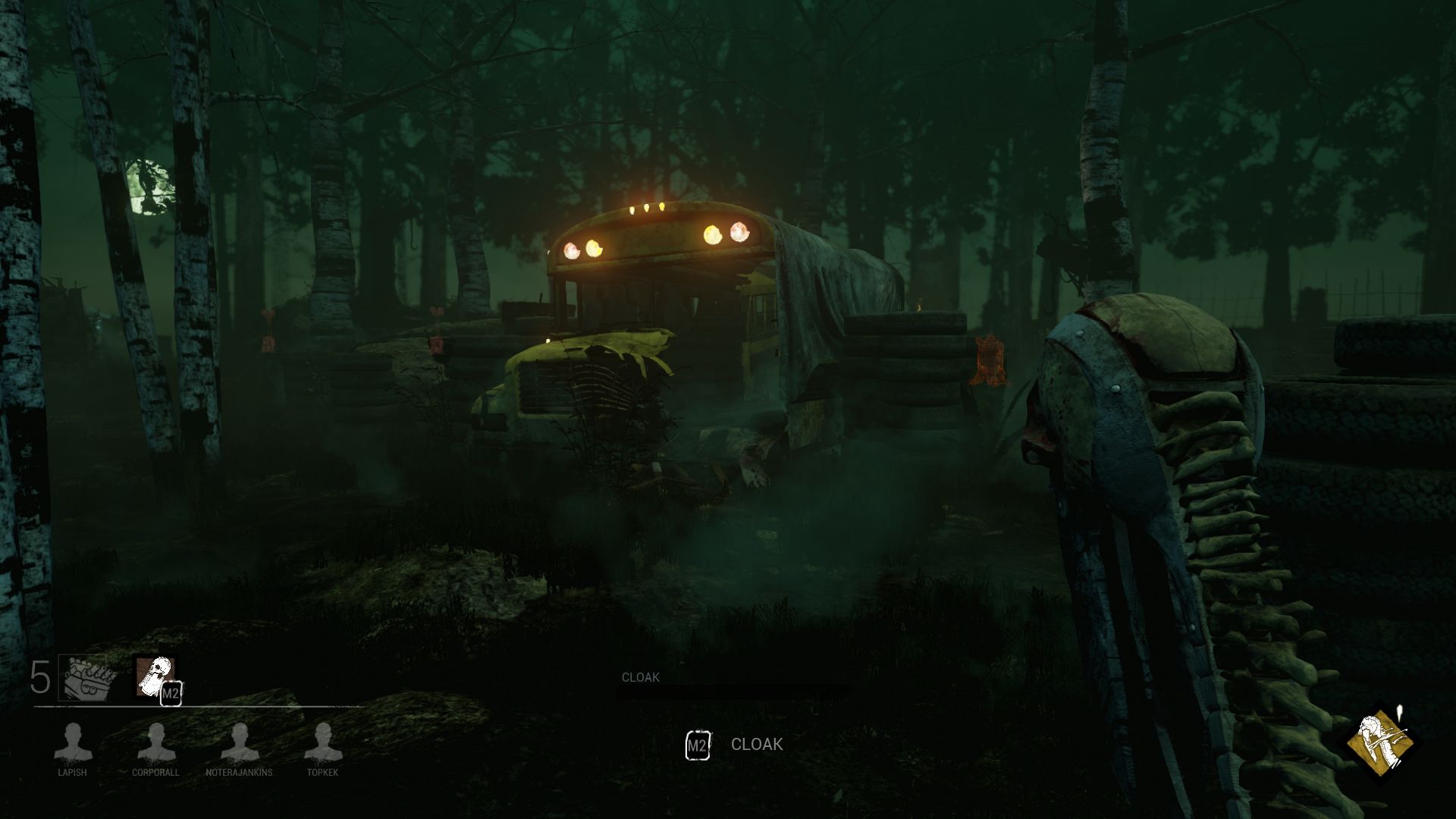 Now go into dead by daylight, set your settings to ultra and play a few games.Do you notice how crappy the atmosphere has gotten?Funny cuz the atmosphere was the very first thing that grabbed me when i first started playing this game in 2016.