Home› Discussions› General Discussions
With regards to Error 112, we apologise that this error is still affecting our players and can assure you it is receiving our attention. Please bear with us and we will update with more information when we can. 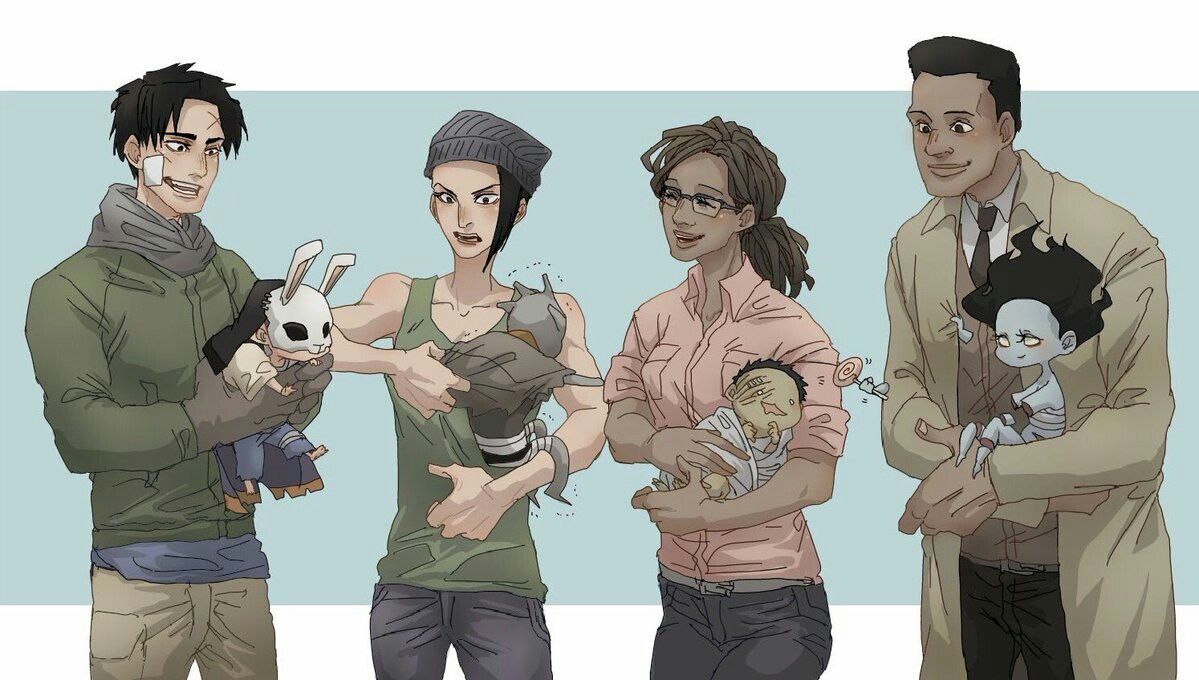 So recently I did a short article about how I felt about Ghostface and it seemed relatively well received. I am calling these articles GBU (The Good, The Bad, and The Ugly). I hope you all enjoy these as much as I enjoy writing them, and we can only hope the developers are listening. Before you continue reading I want to express my philosophy when it comes to looking at game balance from a players perspective. Now I want to talk about the survivor role and hopefully bring to light to some of the problems. The community is split down the middle on a lot of things and there are a lot of player dynamics to attempt to please. Keeping everyone happy is not realistic but I hope to offer reasonable compromises. This is also a good time to site any of my sources for the facts behind my opinions. 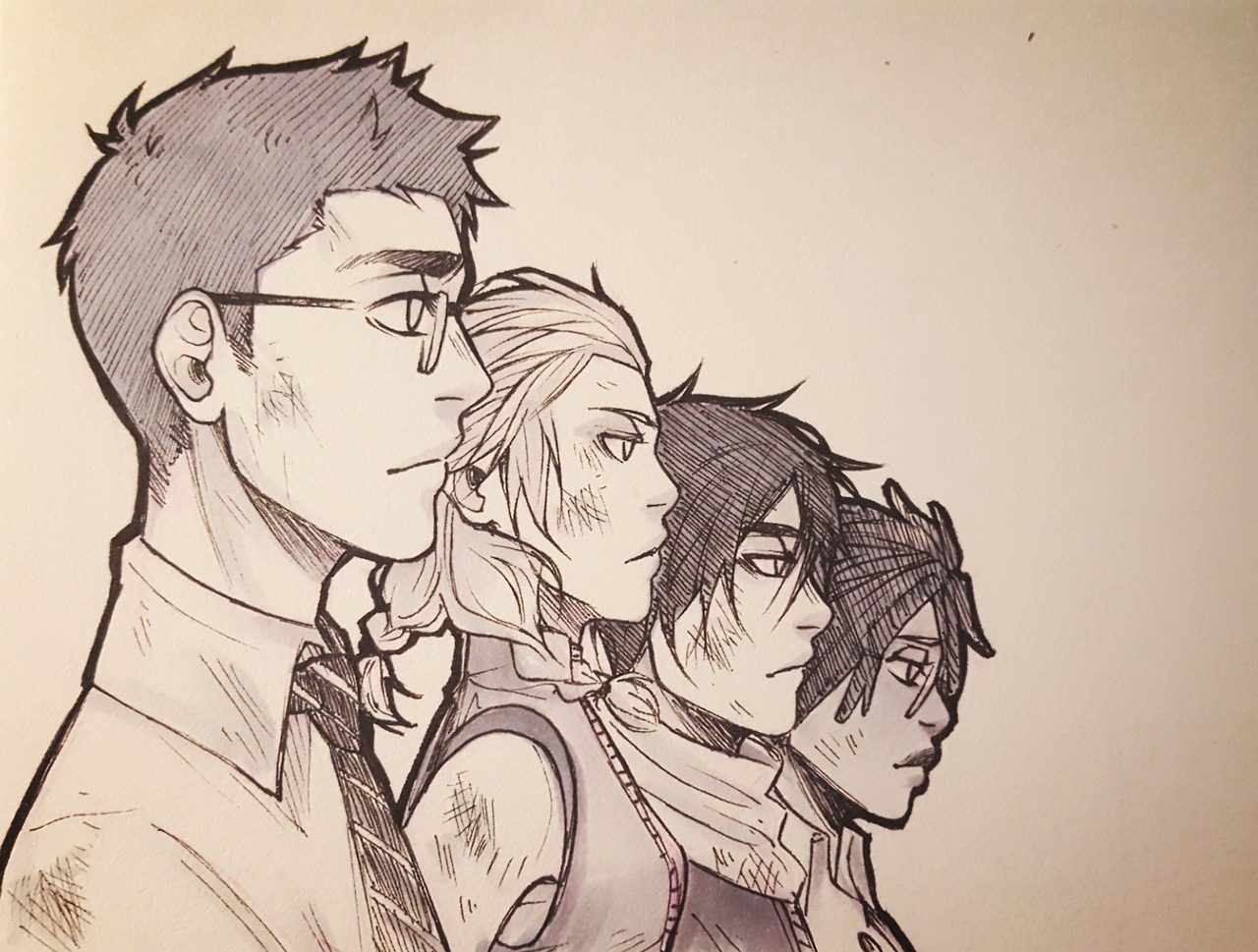 I hope you all enjoyed the post. I know its going to be controversial, after hundreds of hours spent in this game and with this community this is what I have found to be the most immediate problems for the survivor role. I started as a killer main and have started playing more and more survivor and seeing the problems. I hope to do a killer oriented post soon. We can only have faith that Behavior will see that some things are actually problems. Tunneling down people after their first hook is an actual problem. Toxicity is an actual problem. I have seen a lot of survivors that just DC the moment they hear nurse scream or billy chainsaw. These things need to change so that Dead by Daylight can have a long and healthy life span. I want to see new players stick around and enjoy our awesome community. It starts with small healthy changes and a little bit of time and effort on the devs side to actually listen to us.