Sabotage can hold the game hostage. 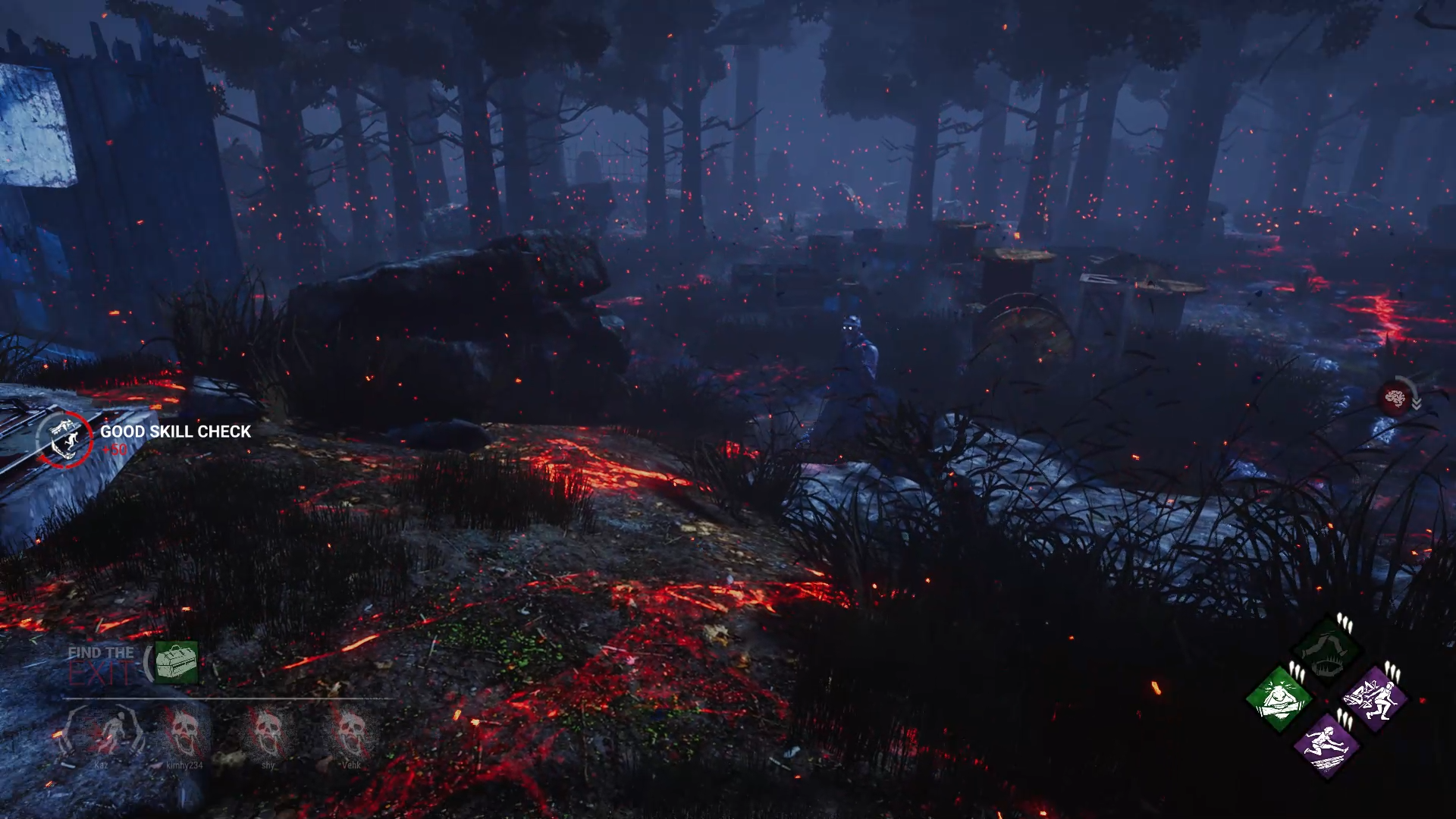 As the last survivor in an impossible gate situation, I attempted to break a hook to at least get some points out of it instead of just sitting there and dying. The timer hit 0 while I was breaking the hook and I wasn't killed. I continued to sabotage the hook (I was still holding M2) and the killer swung at me and it didn't hurt me. I even failed a skillcheck but that doesn't kick you out of the sabotage action so I kept going. After about 10 more seconds or so the hook broke and I was immediately killed by the Collapse. So with a toolbox this isn't that bad, but I imagine with saboteur you could just hold M1 and keep failing skillchecks to sit there unable to be interrupted by the killer and the game won't kill you until you either break the hook, run out of charges (if using a toolbox) or purposefully stop sabotaging.