Hello killers and survivors. I am an ordinary Russian player who loves the horror genre very much.In advance i apologize for the errors in the text, because it is not my native language, but in general terms - I think everything will be clear

And not so long ago, I remembered one very colorful character. Which, I think, would fit very well into the company of killers.

It's about a "The Tall Man." from an old horror movie called Phantasm. 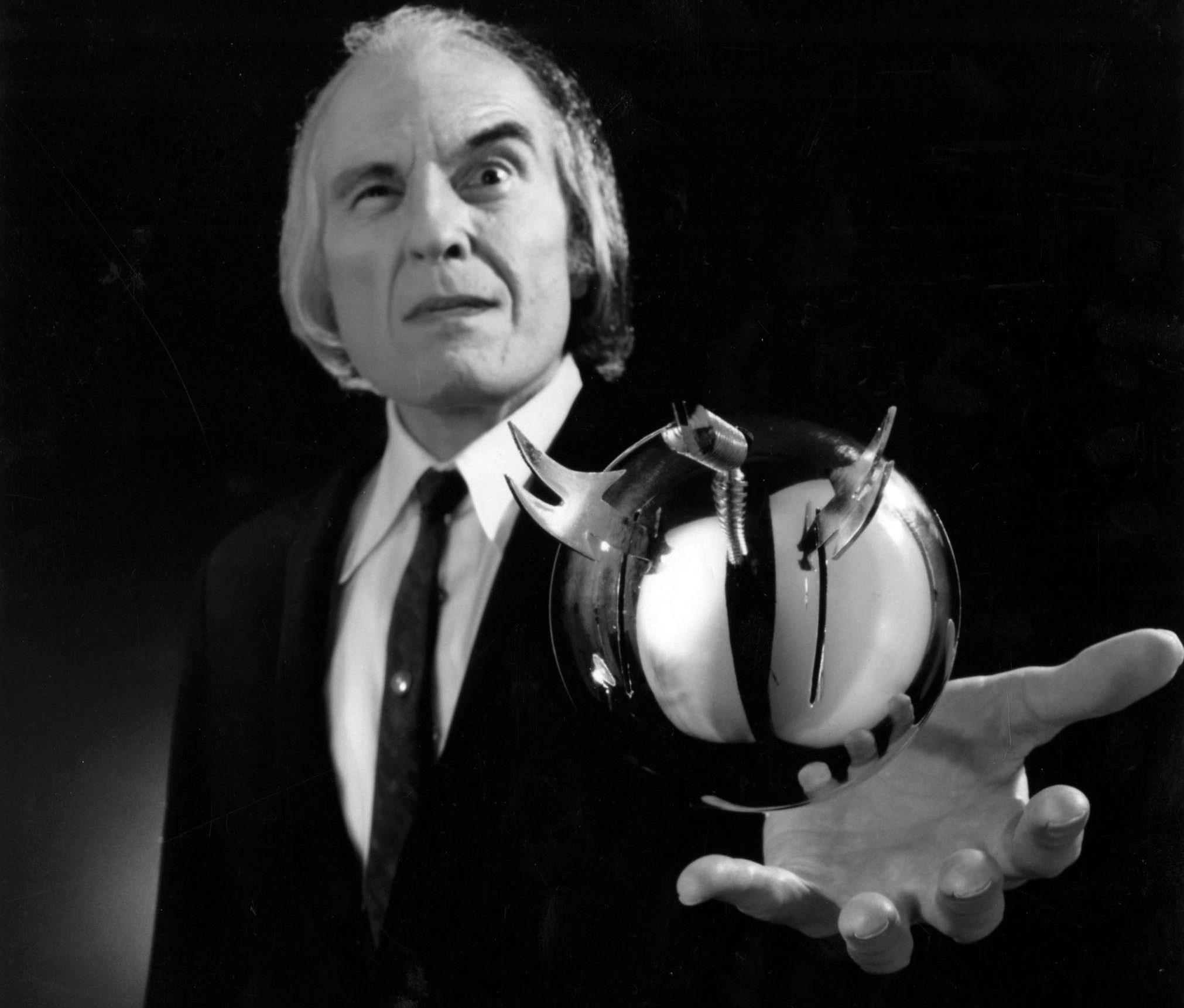 I think that not only I, but also other true lovers of the classics, would like to see him as a new killer.

Why he? I just propose to pay tribute to this actor and his character. Yes and plus he can make quite a unique gameplay, like the same Freddy Krueger. I think that this character is no less legendary and cult than Jason, Freddie, etc. He more than anyone else deserves to be a killer in this game.😓

If there are people who agree with my ideas here. Please😓. Let's do it together. Let's try to bring this proposal to the developers. Thank you for your attention.😎

Also, please raise the topic to the top